I can't believe how much time flies.  Both of our children are now in high school and it's a joy to see them both get excited and dressed up.

This year's homecoming at my children's school was a little different than the past few years.  Instead of having the dance at an out of school facility, it was held at the school's gymnasium.  Students have their choices to go wherever they choose for dinner.  My son's date and his friends went to William's Country Club and my daughter's date and their friends went to Ditka's. 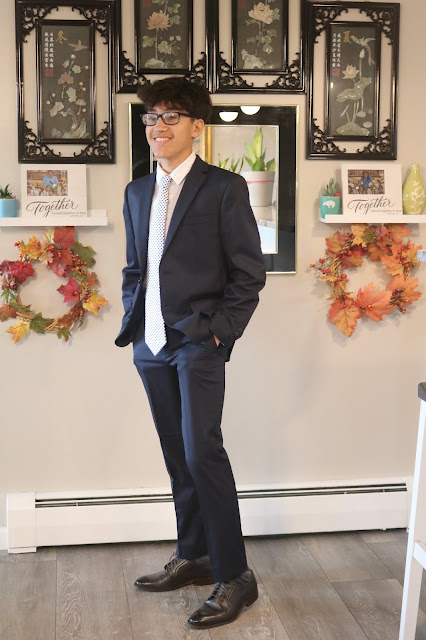 We got our son a new suit at JosABank.  I think he cleaned up well. 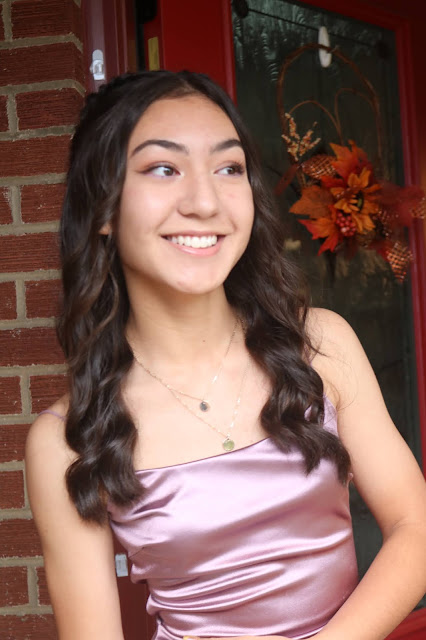 Rye chose a satin light  purple almost pink dress.  She actually bought two dresses, the other one is purple which was my pick but she wore this one. 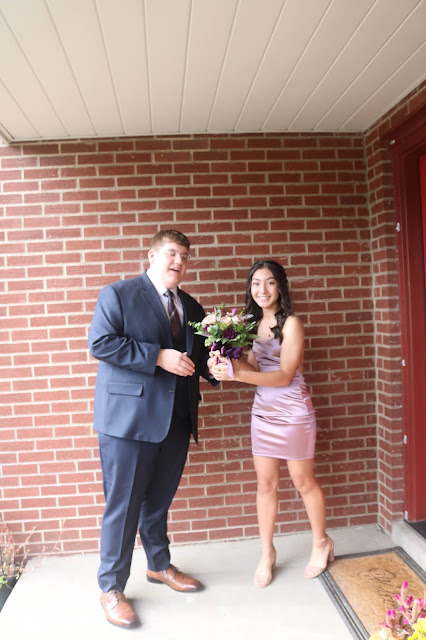 Her date is Anthony Arnold, a close friend of hers since kindergarten.  They been going on hoco for 3 years and we liked it because we love Anthony, he's a really good kid, I mean young man. 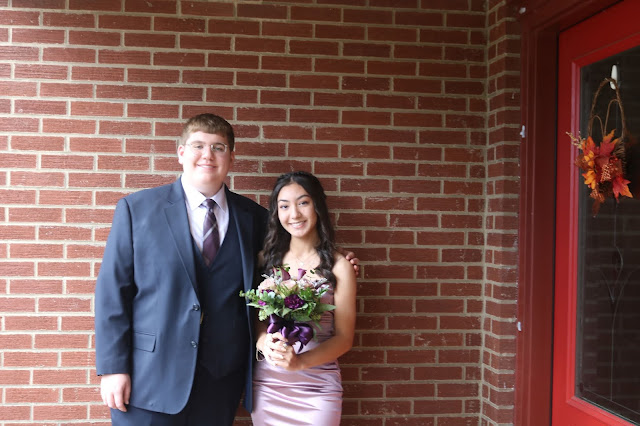 EJ asked his close friend Marissa, they went to school together at St. Joseph since kindergarten although they go on different schools in high school.  Her family is a close family friend of ours which makes us very happy that they went to the dance together. 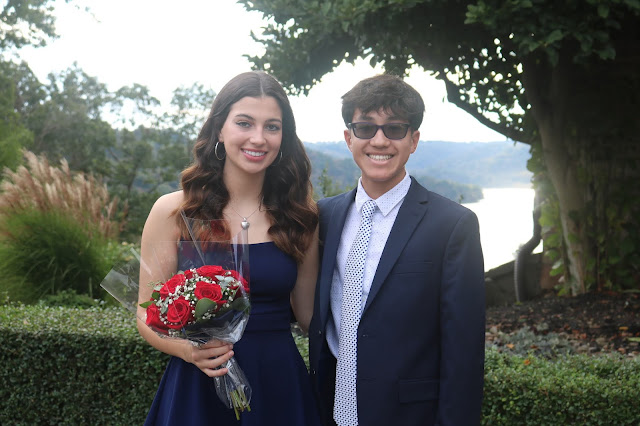 She looked stunning and I think they look great together.  I love where his class went for dinner because the view there is gorgeous.  Too bad it was raining when they were about to take pictures so they didn't get to have more  photos taken outside.  I was still very weak so I let my husband  be in charged of the taking photos.  I forgot to tell my son to removed the plastic of the bouquet before he gave it to Marissa. Oh well, lesson learned for my son not to forget about it next time. 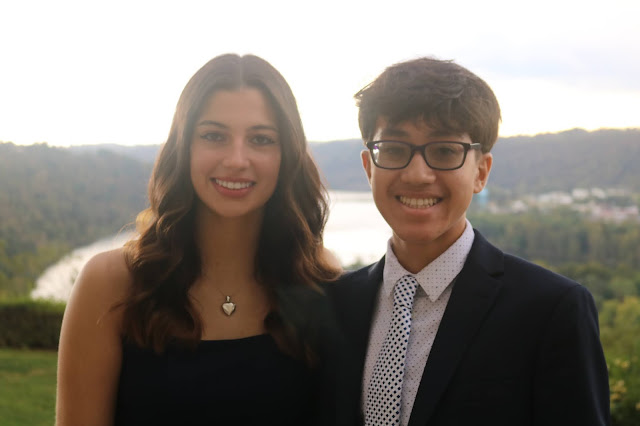 They took group pictures inside despite the manager telling the parents not to take pictures inside.  There's nothing they can do though, it was raining outside. 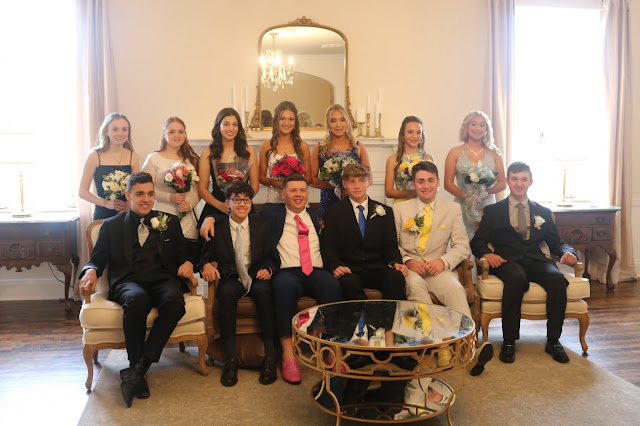 Rylie's  friends went to one of her friend's house and take some photos before they went to dinner at Ditka's. 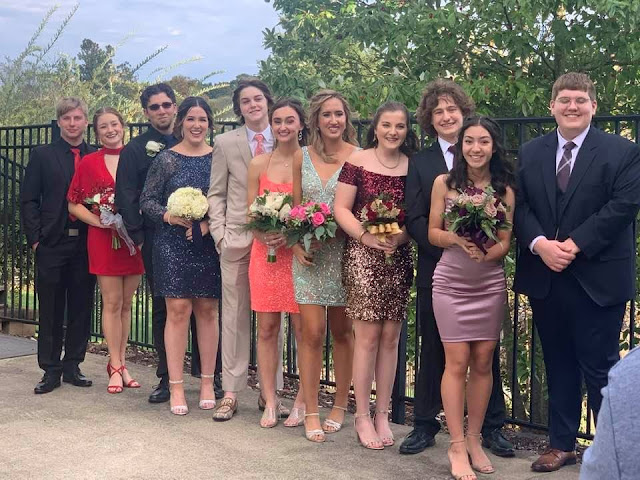 The kids said that it was a lot of fun.  My daughter even said that, it was way better than the previous years.
By Chubskulit Rose - October 22, 2021