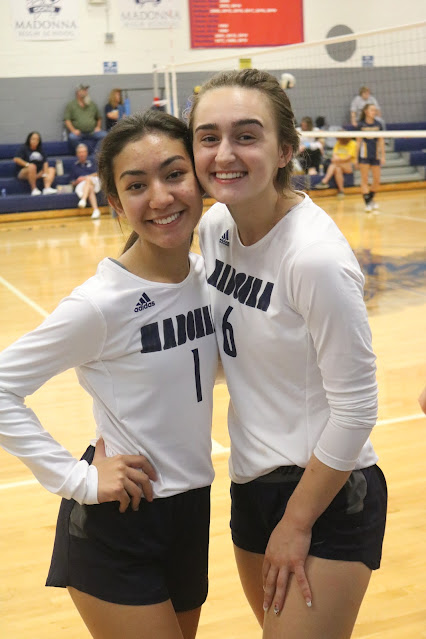 Another volleyball season has ended.  Our daughter played both for the Junior varsity and the varsity team.  I am glad that she had fun and gained more experience as a team player.  I am going to miss watching her play when she finished high school. 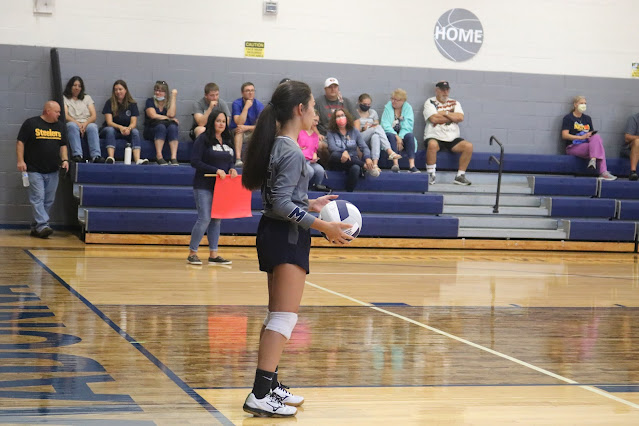 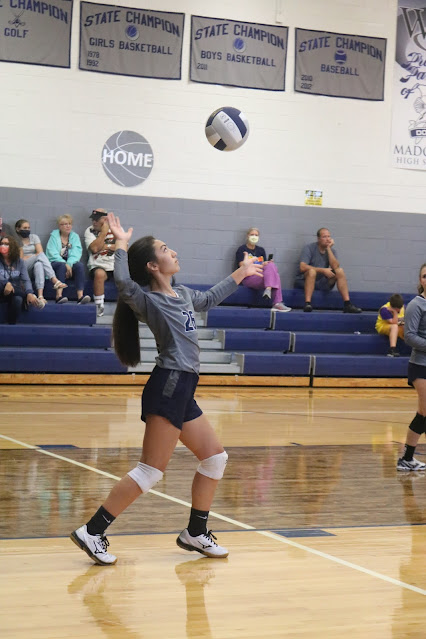 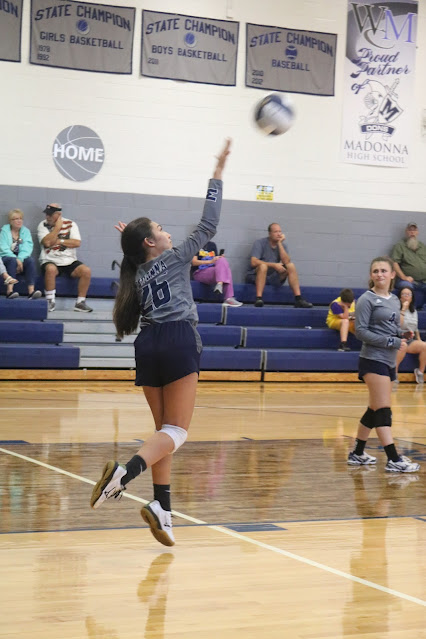 Volleyball is fun to watch.  I am glad that she wasn't working yet when the season is going on because it would be hard for her. 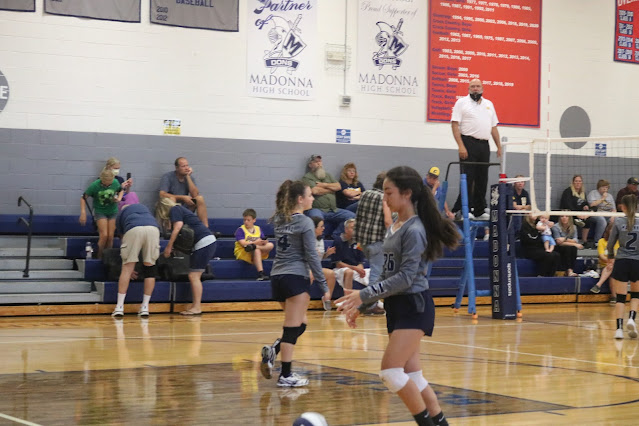 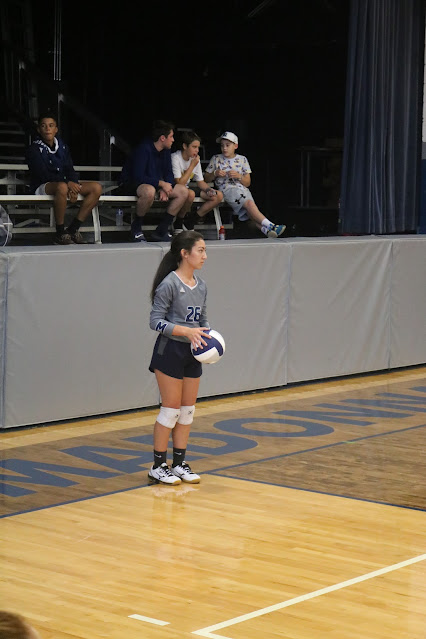 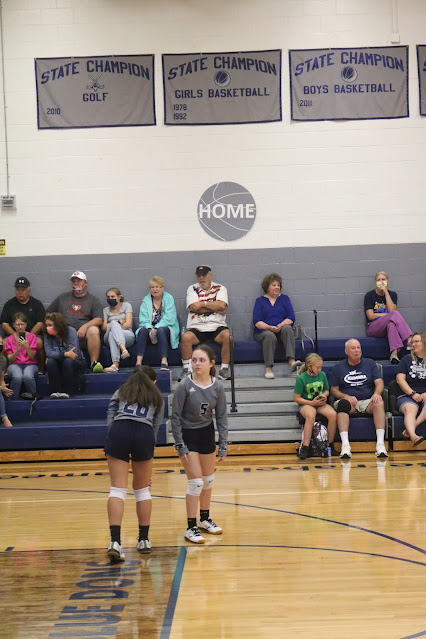 I am glad she had a fun season.  We had fun watching too except those far places that they had to  go to play. 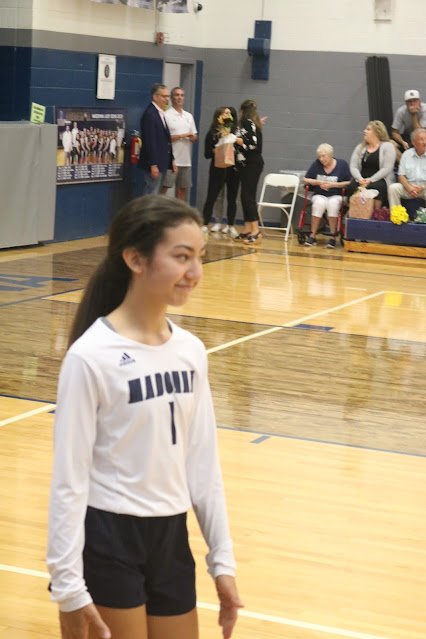 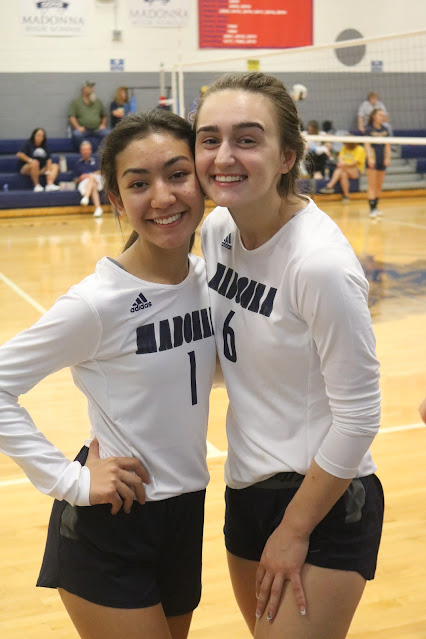 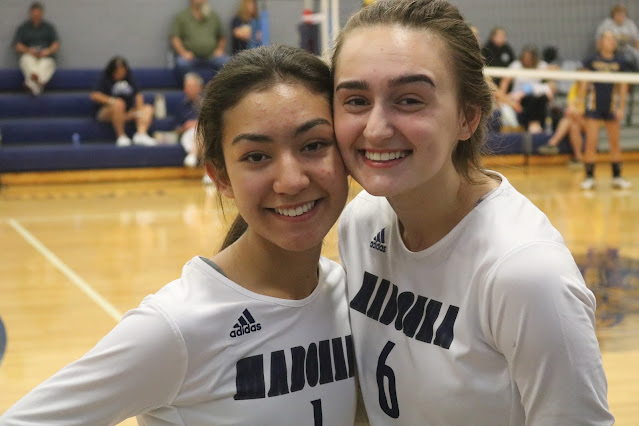 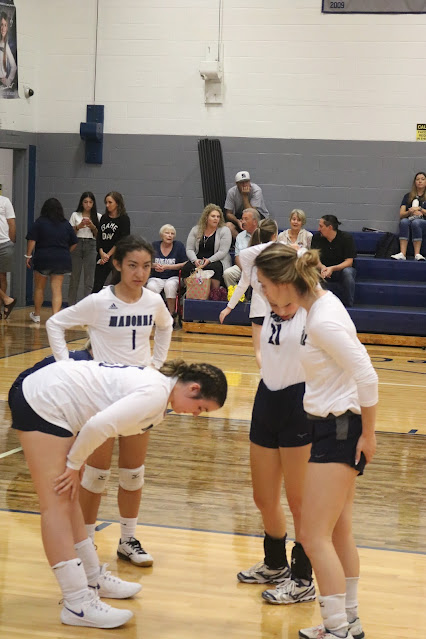 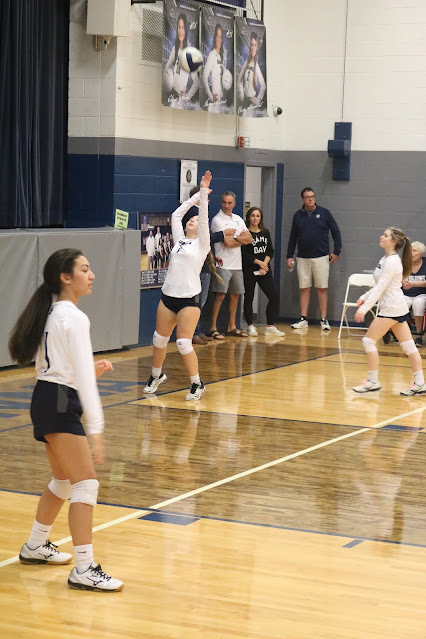 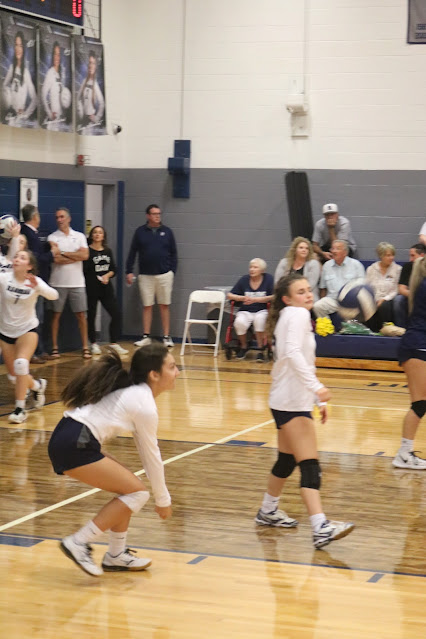 She told us that she won't be playing sports in college but I'm hoping that she would play volleyball even in college. 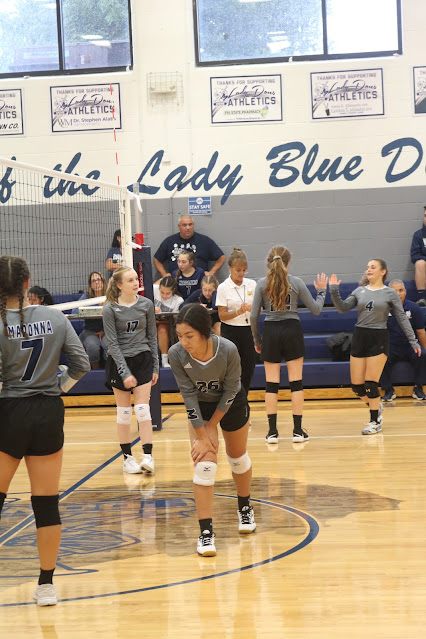 Anyway, this season was so much fun to watch.  She definitely improved her serves.  This is her second season.  I think she regretted that she didn't  play during her freshman year. 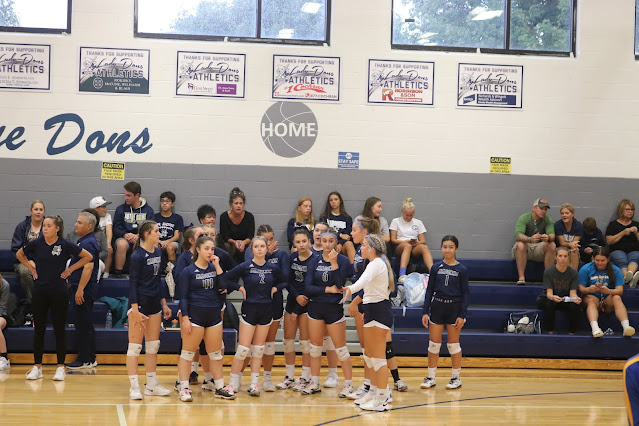 Madonna High School's varsity team is losing 5 seniors next season so hopefully, there would be  more that would join.  They almost won the city championship, it was a very close game. 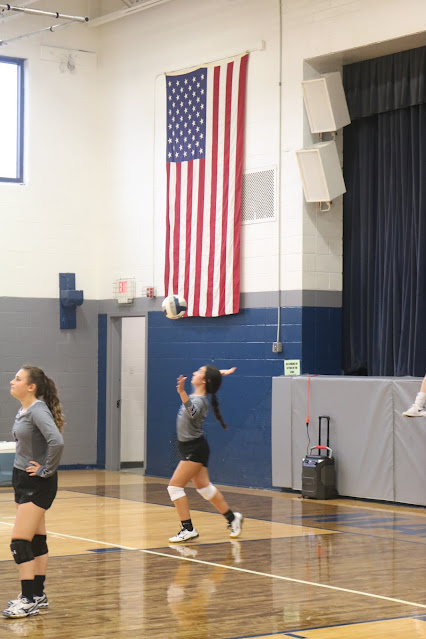 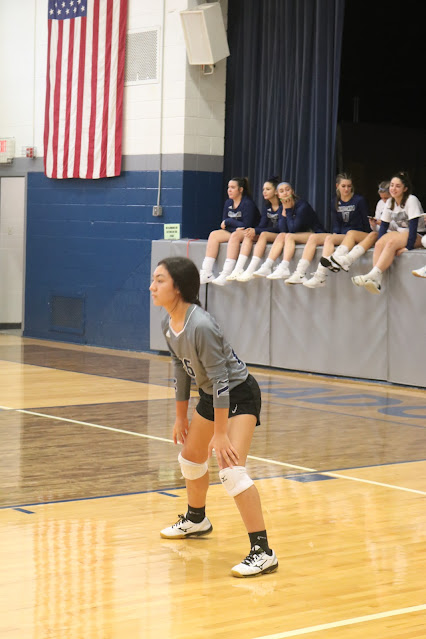 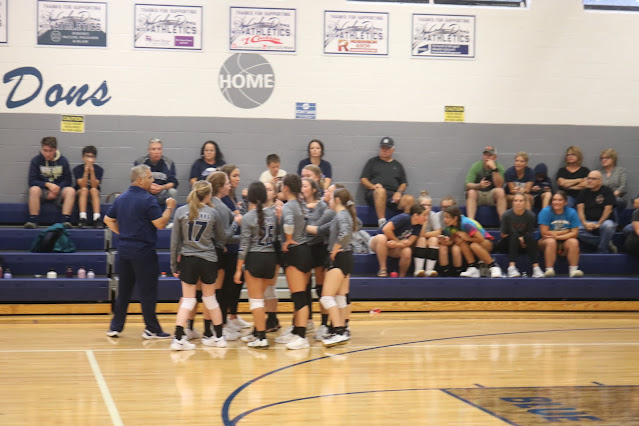 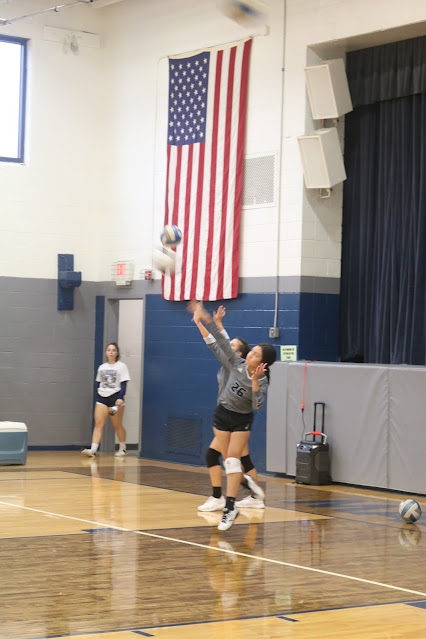