One of the many highlights of the kids participation during the Doodle4Google event in California was meeting one of the judges who happen to be a Filipino. Mr. Lee Magpili was very humble and so nice. He is Robotics Designer, LEGO Education who was born and raised from Baguio City Philippines. 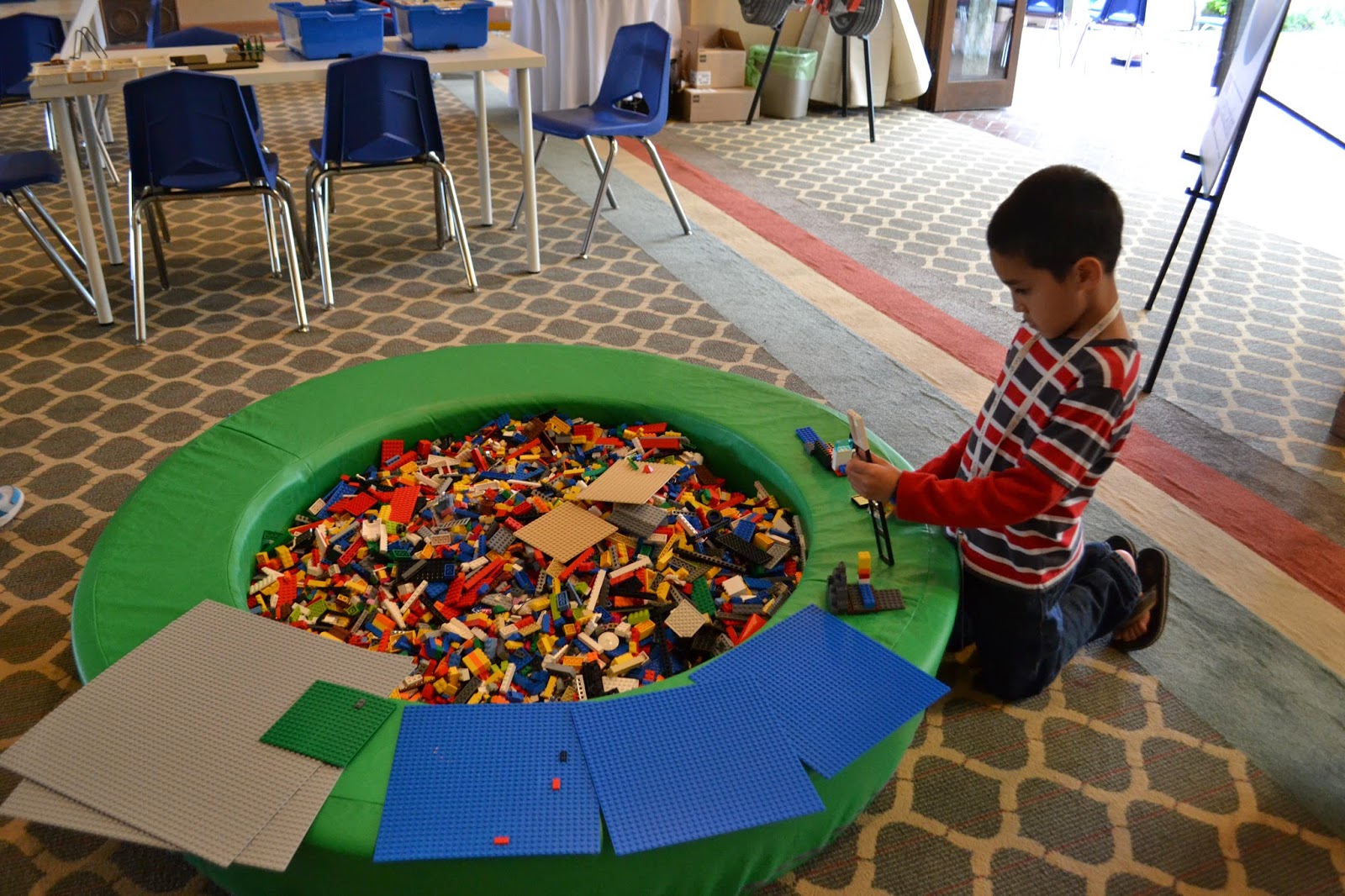 There was a huge pile of LEGO pieces at the Crash Pad where kids can build anything that they like.  This is what drawn  Mr. Burrito's  attention immediately. 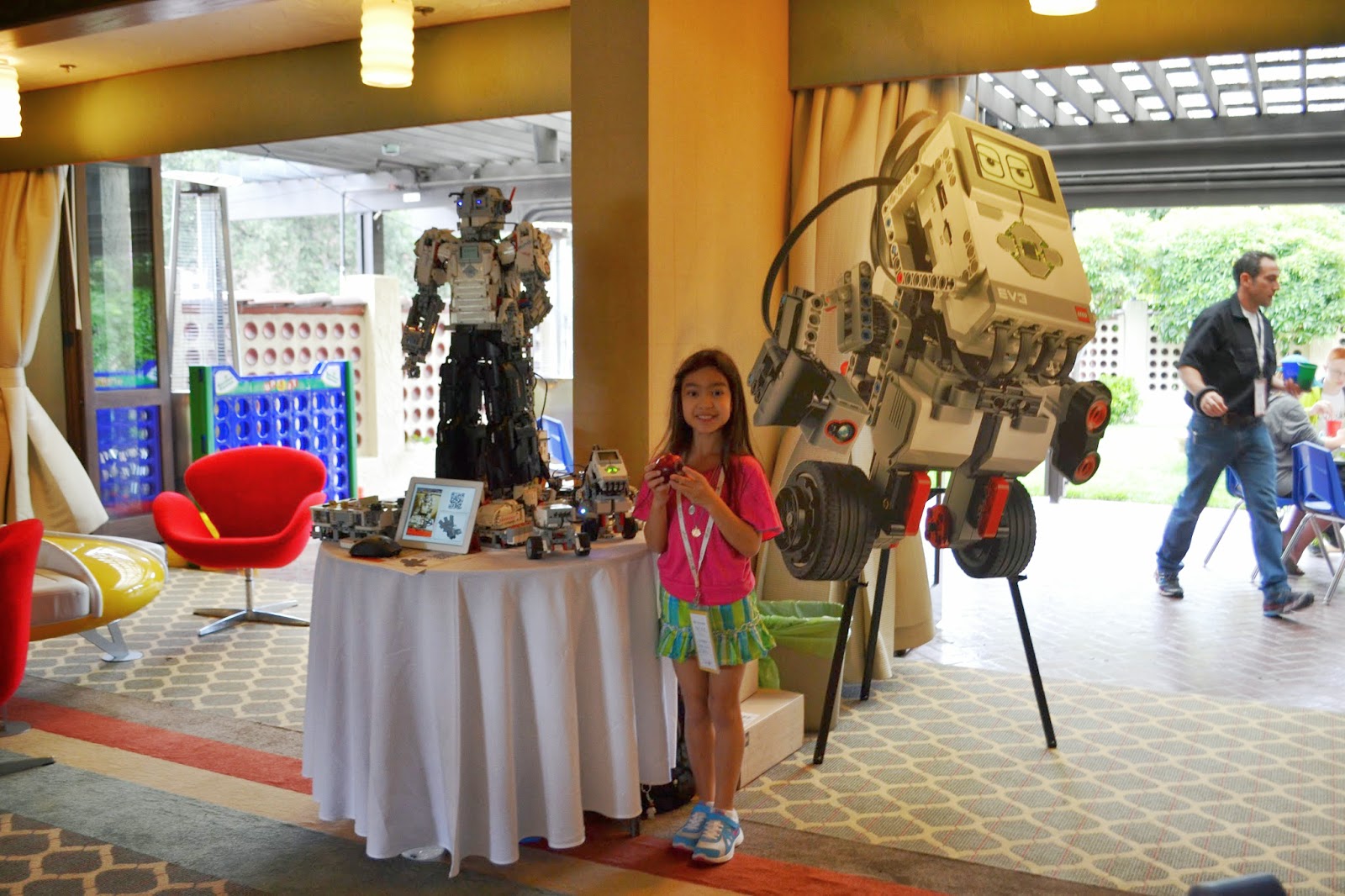 The lady whose with Mr. Magpili was very nice too. 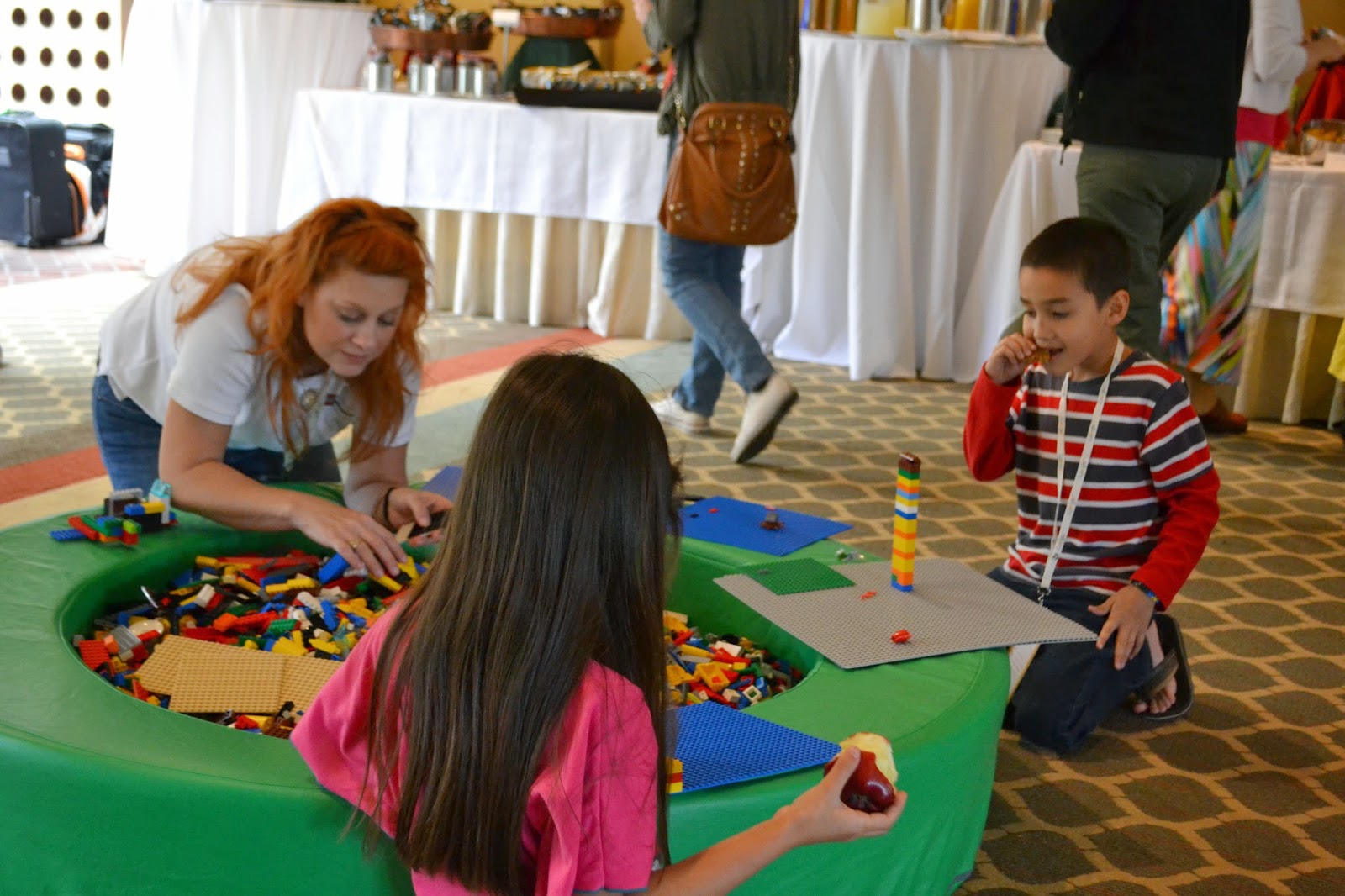 Here's what his biography say about him:

"Since 2010, Lee has been designing models for LEGO Education and has since been responsible for the overall play experience and models for the LEGO® MINDSTORMS® EV3 Education Core Set released in August 2013. Lee has designed over 30 models for LEGO Education up to date and continues to innovate the future of learning with small plastic bricks and robotics. Previously, Lee has been a Robotics Instructor and FIRST LEGO League Coach for teams and programs throughout New York City and its surrounding suburbs." 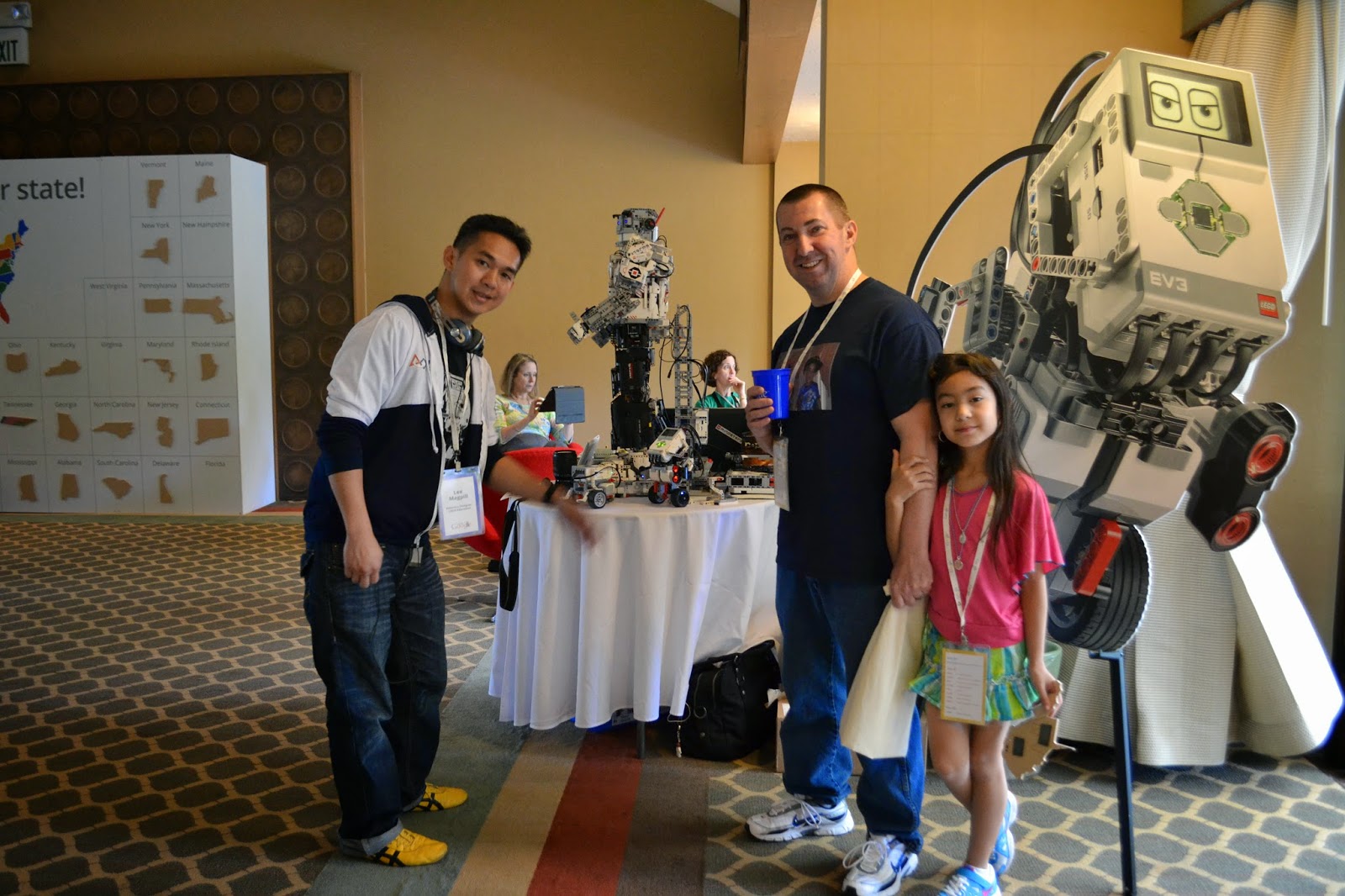 "Driven with a passion for his medium, Lee builds amazing LEGO Creations inside and outside of work, as well as continues ties with Adult Fans of LEGO worldwide. He especially works with the Robotics Experts of the MINDSTORMS Community and helps spread the word of LEGO Robotics to the uninitiated. And, if you don’t find him with LEGO in his hand, you can find Lee traveling the world with a camera on his face and dancing shoes on his feet." 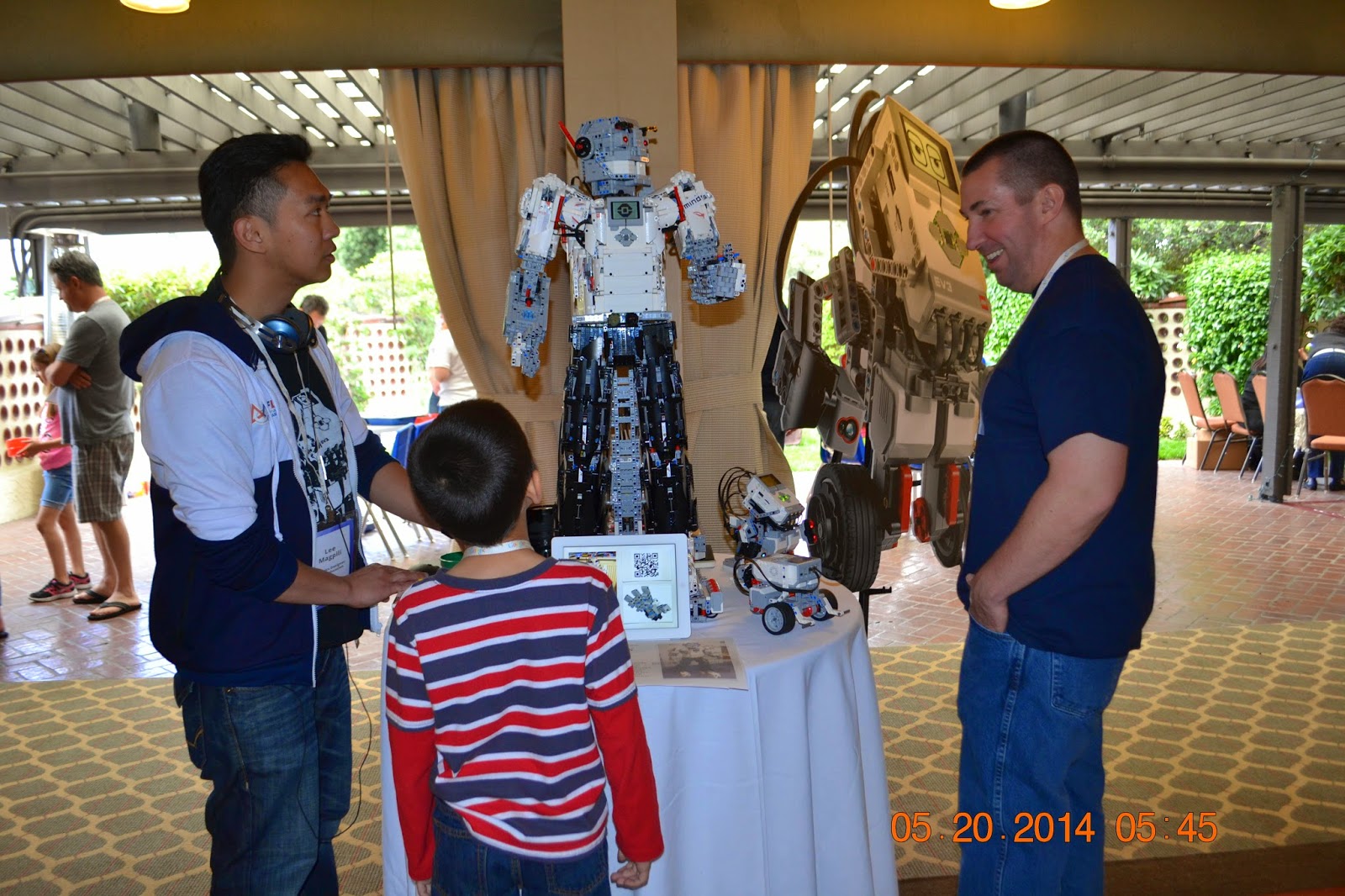 We got to talked to him during the "Meet and Greet" at the Crash Pad during the first day.  My son was so fascinated of the robot that Mr. Magpili built  out of LEGO pieces built. 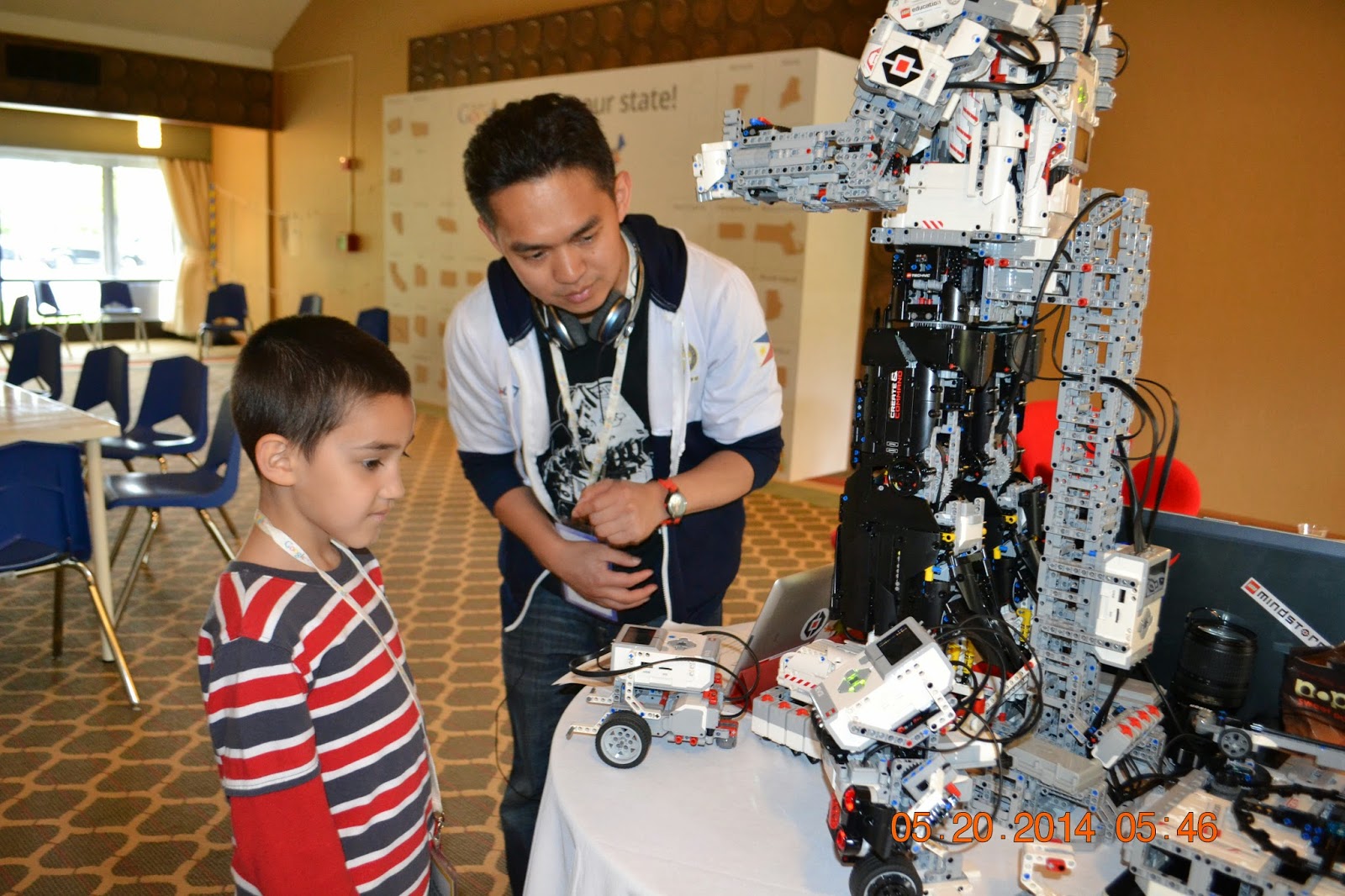 Mr. Magpili let Mr. Burrito  play with one of the  small robots. 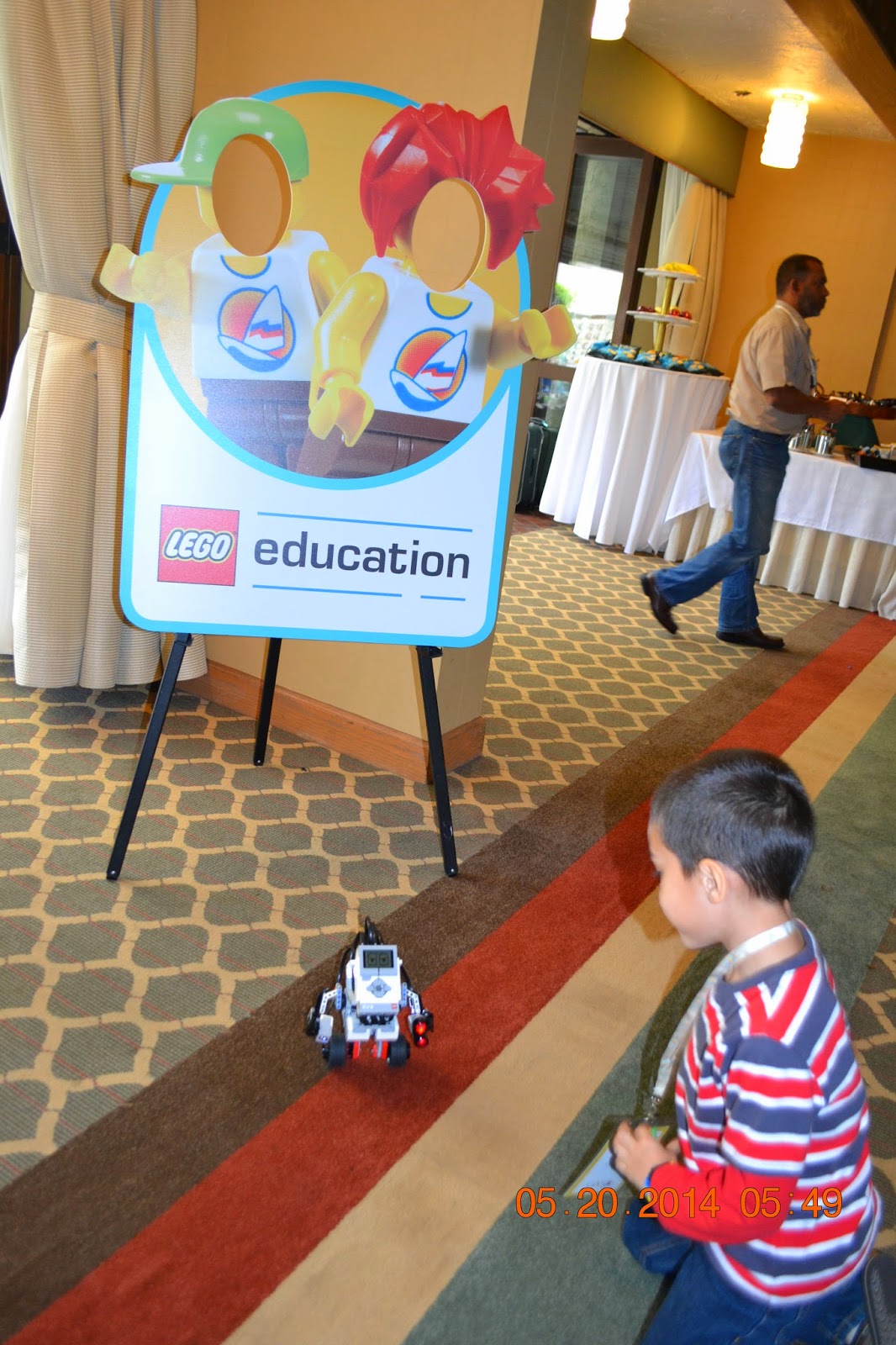 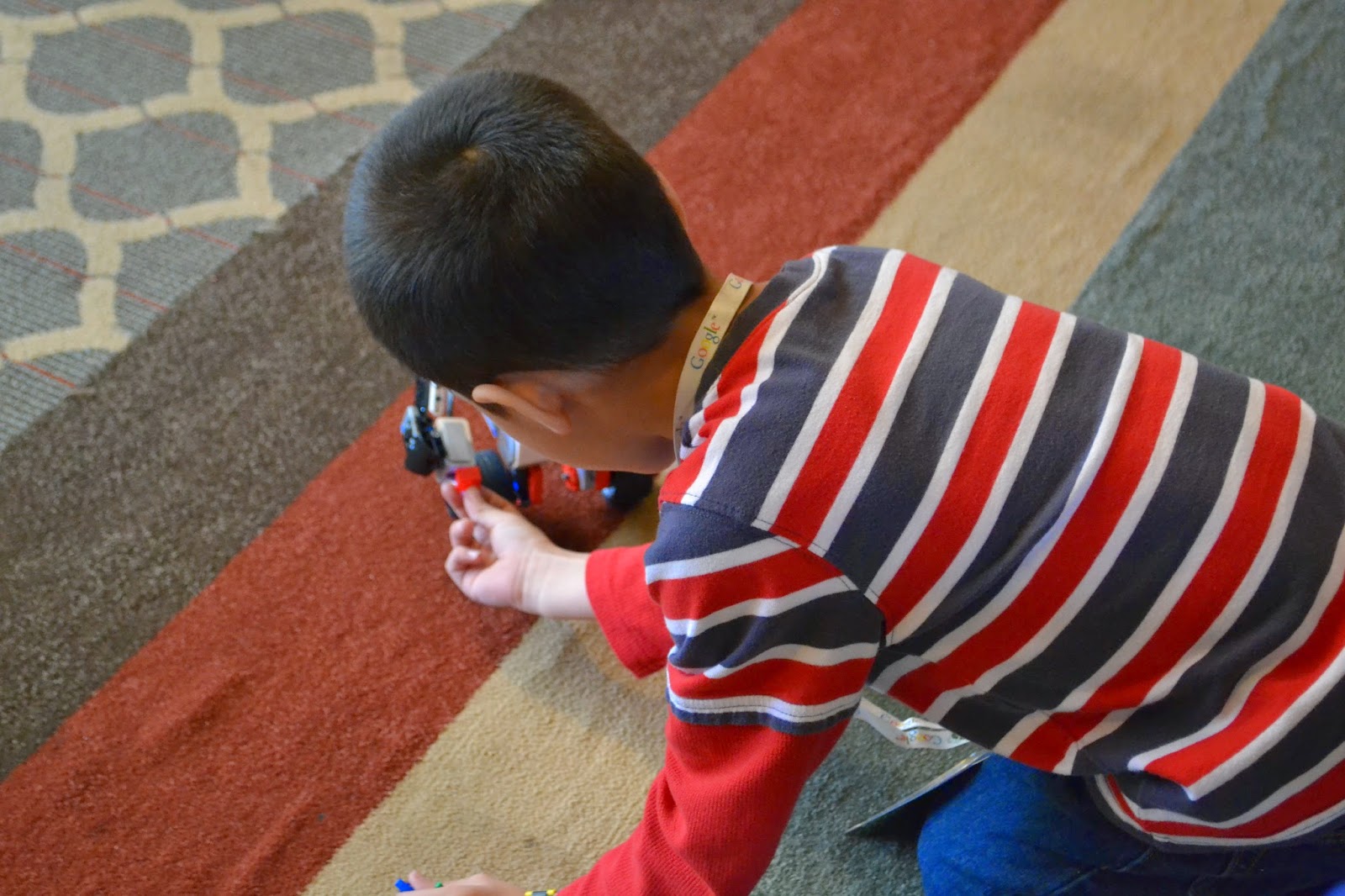 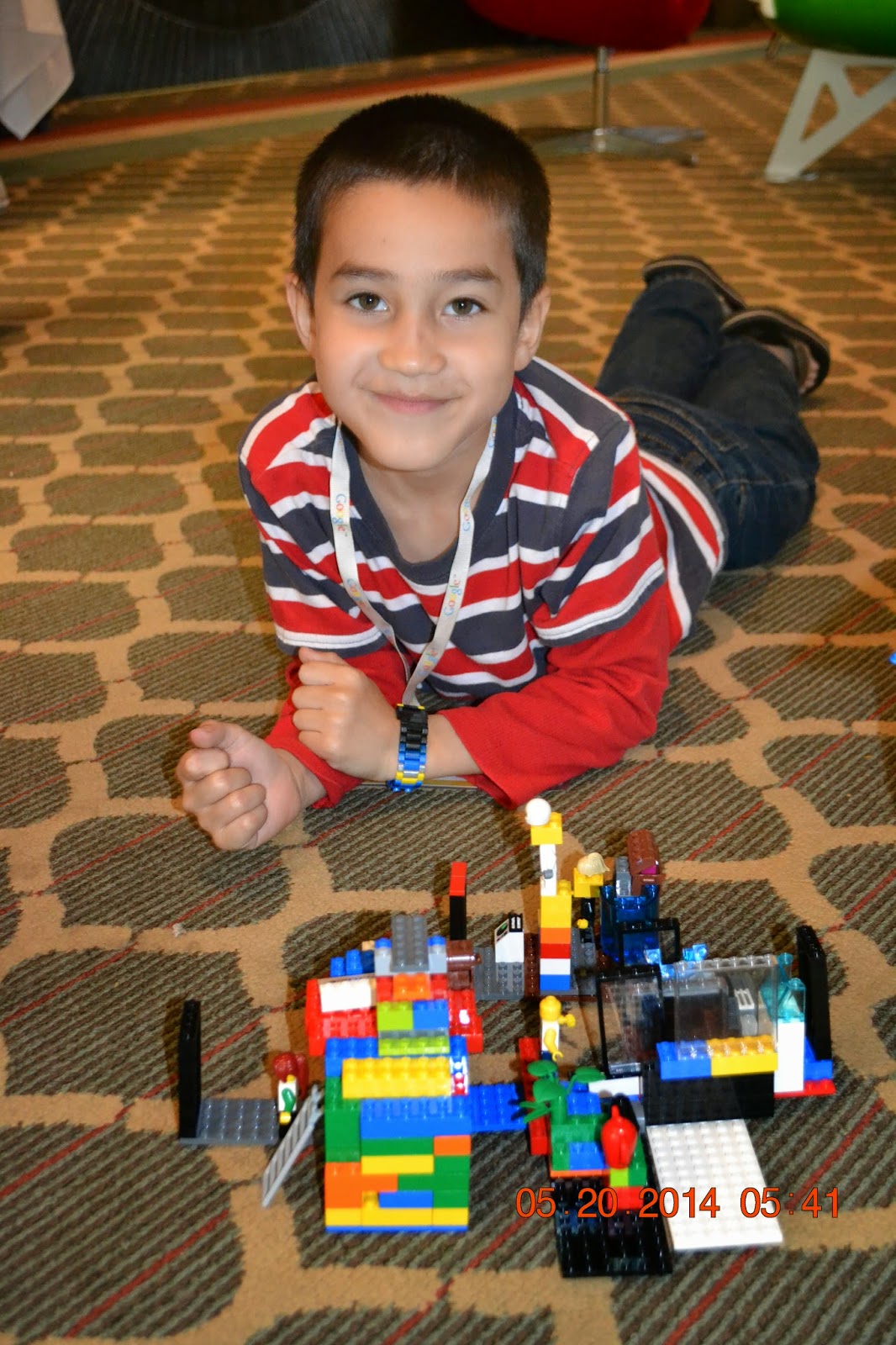 I am so glad that the little Mister was able to participate on this fun event.
By Chubskulit Rose - June 06, 2014 17 comments: