Christmas Presents for the Kiddos

After attending the  mass last on Christmas Eve, we went straight to   Dad's house.  Everyone was  gone except my sister-in-law.  Dad was sleeping when we  arrived.   Chris told us that  EMTs came to the house and checked on Dad because he wasn't feeling well,  The kids  received some beautiful gifts from  Titaa Chris and Gail and Jen's family.  Thanks guys. The little Miss was  pretty excited of her new art supplies. 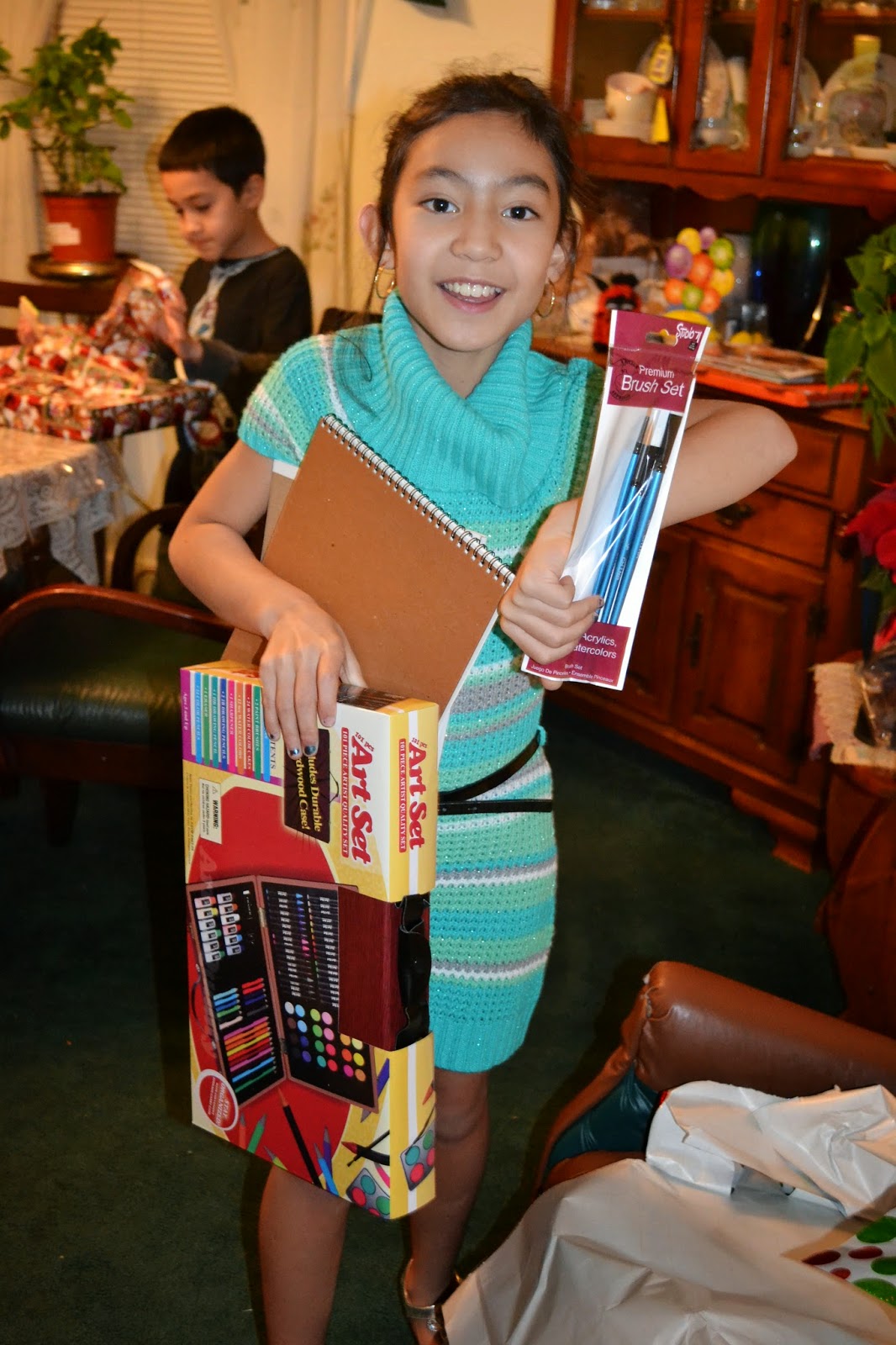 The little man loves his presents as well. 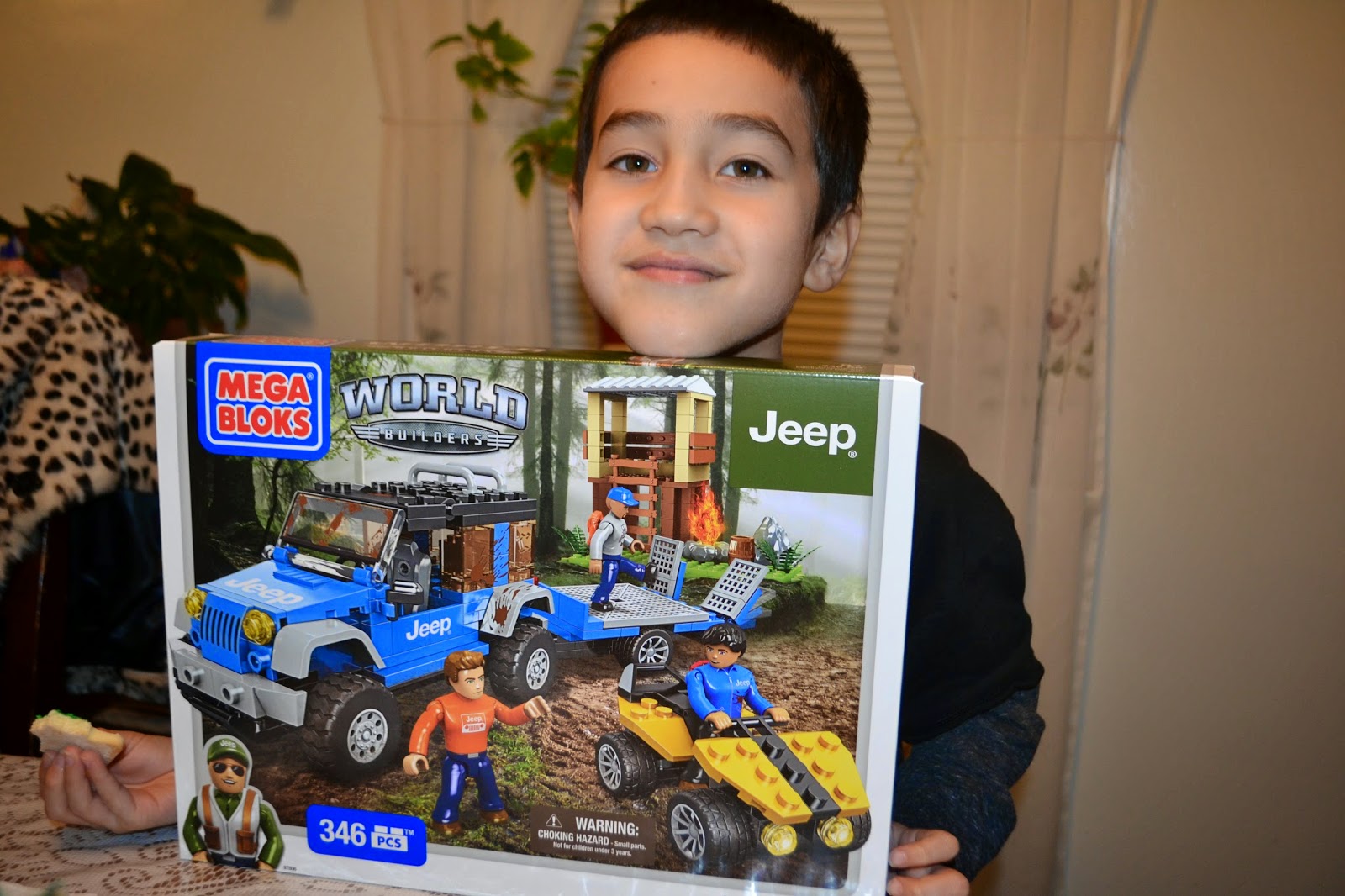 The Burritos woke up  before six on Christmas day so we ggot up  early as well. 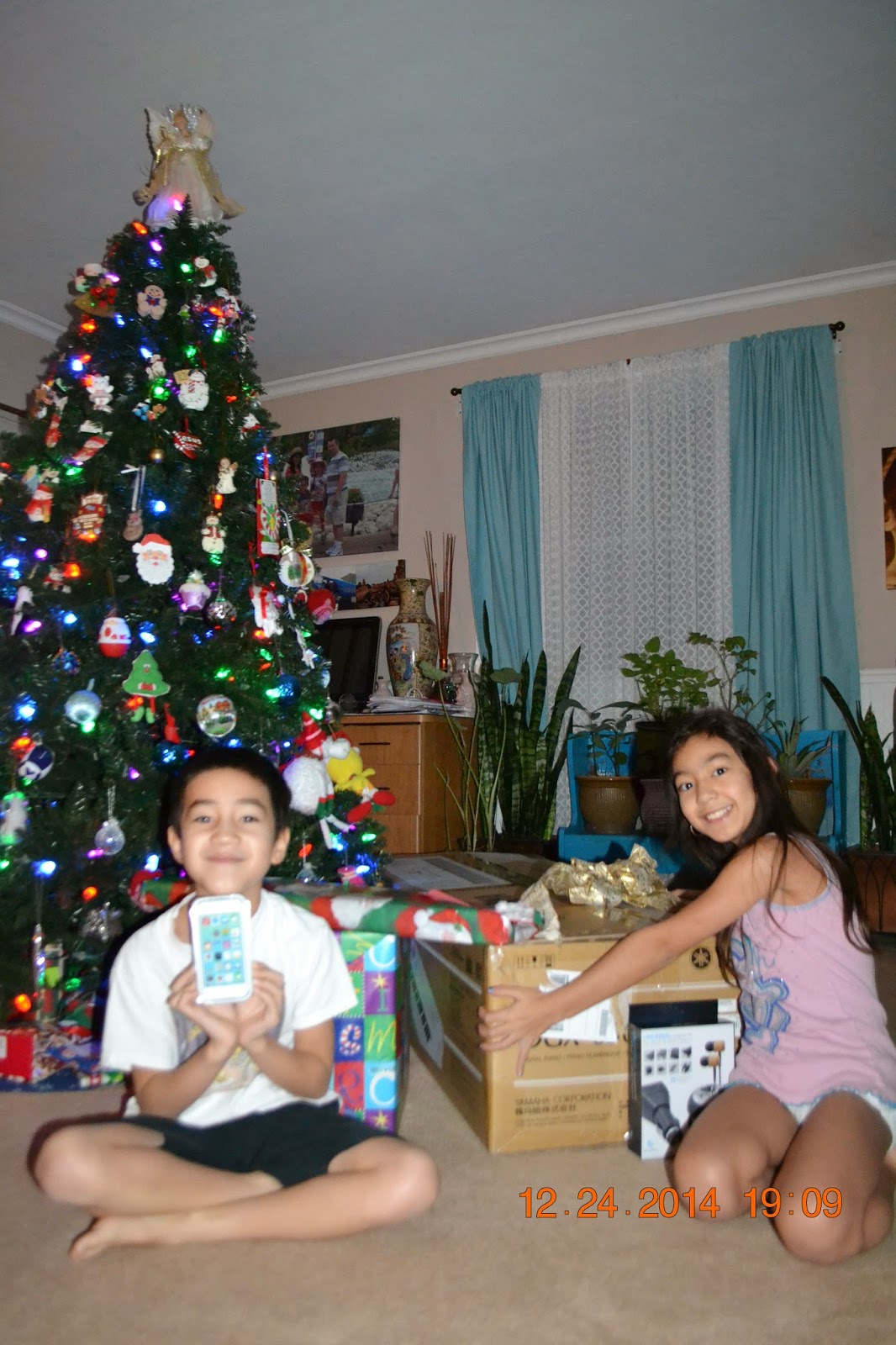 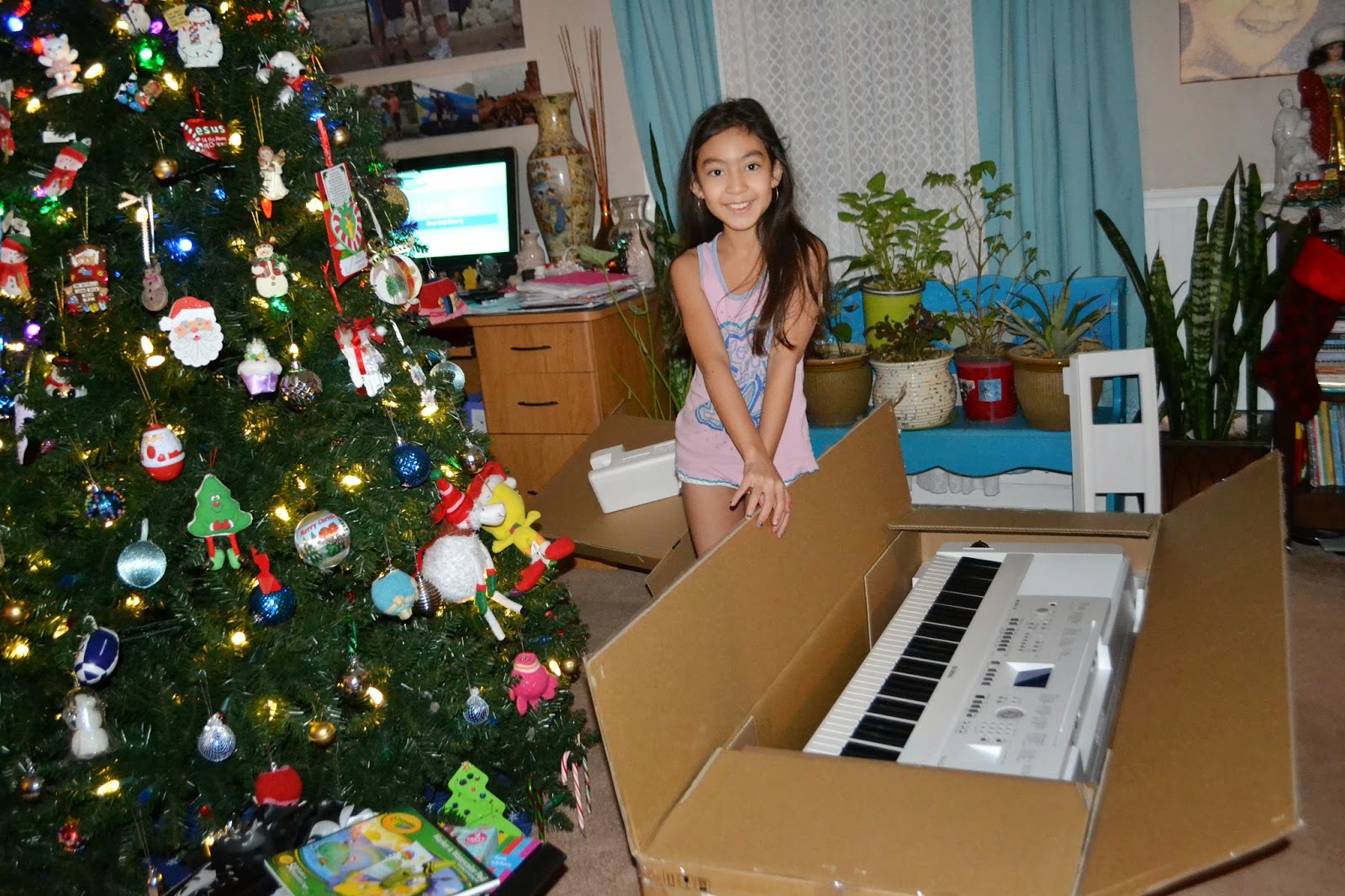 Wishes came true, thanks "Santa".  I feel bad for Santa, he is now broke lol. 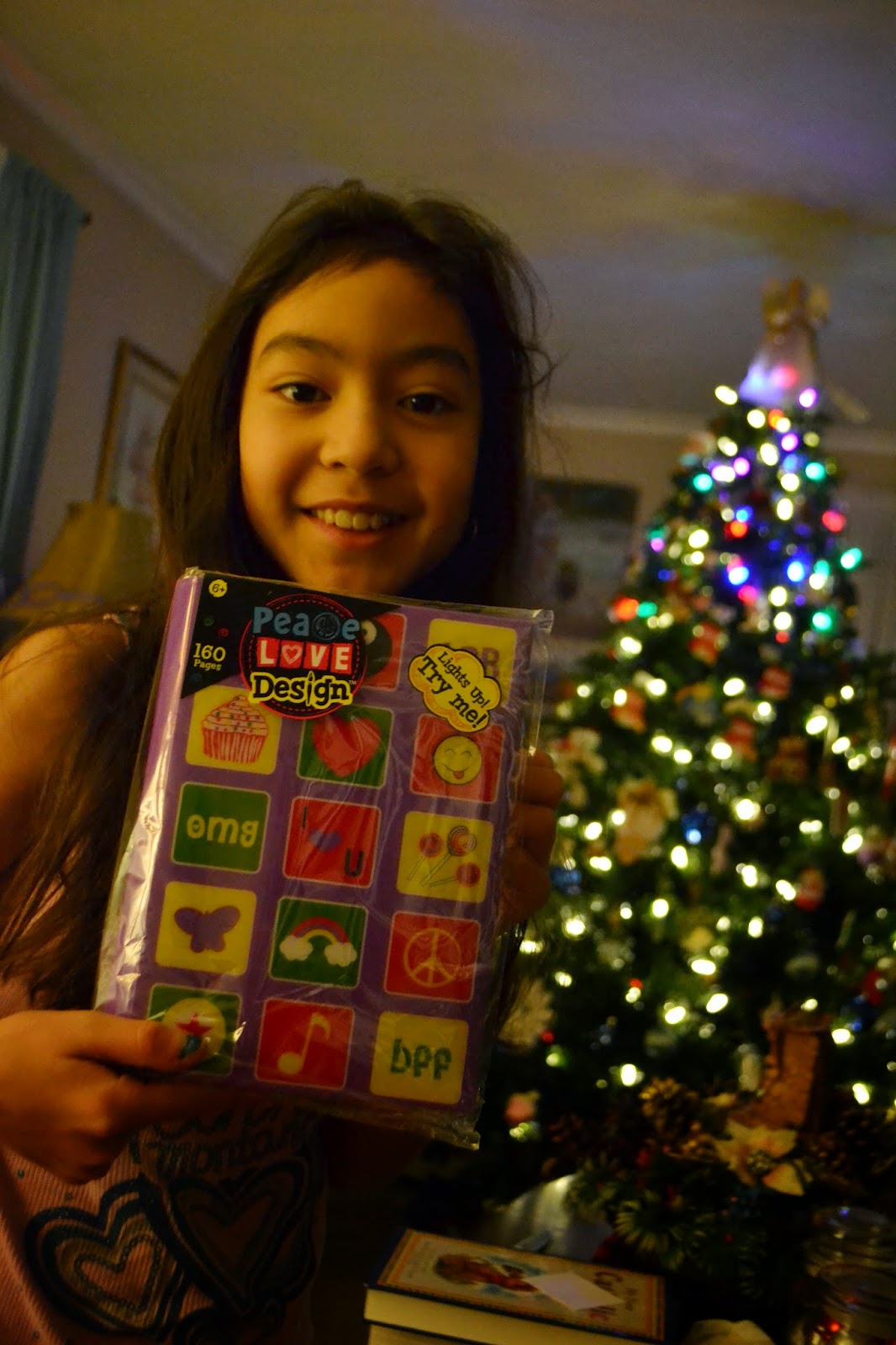 She loves this notebook that her cousin Jen gave her.  It lights up! 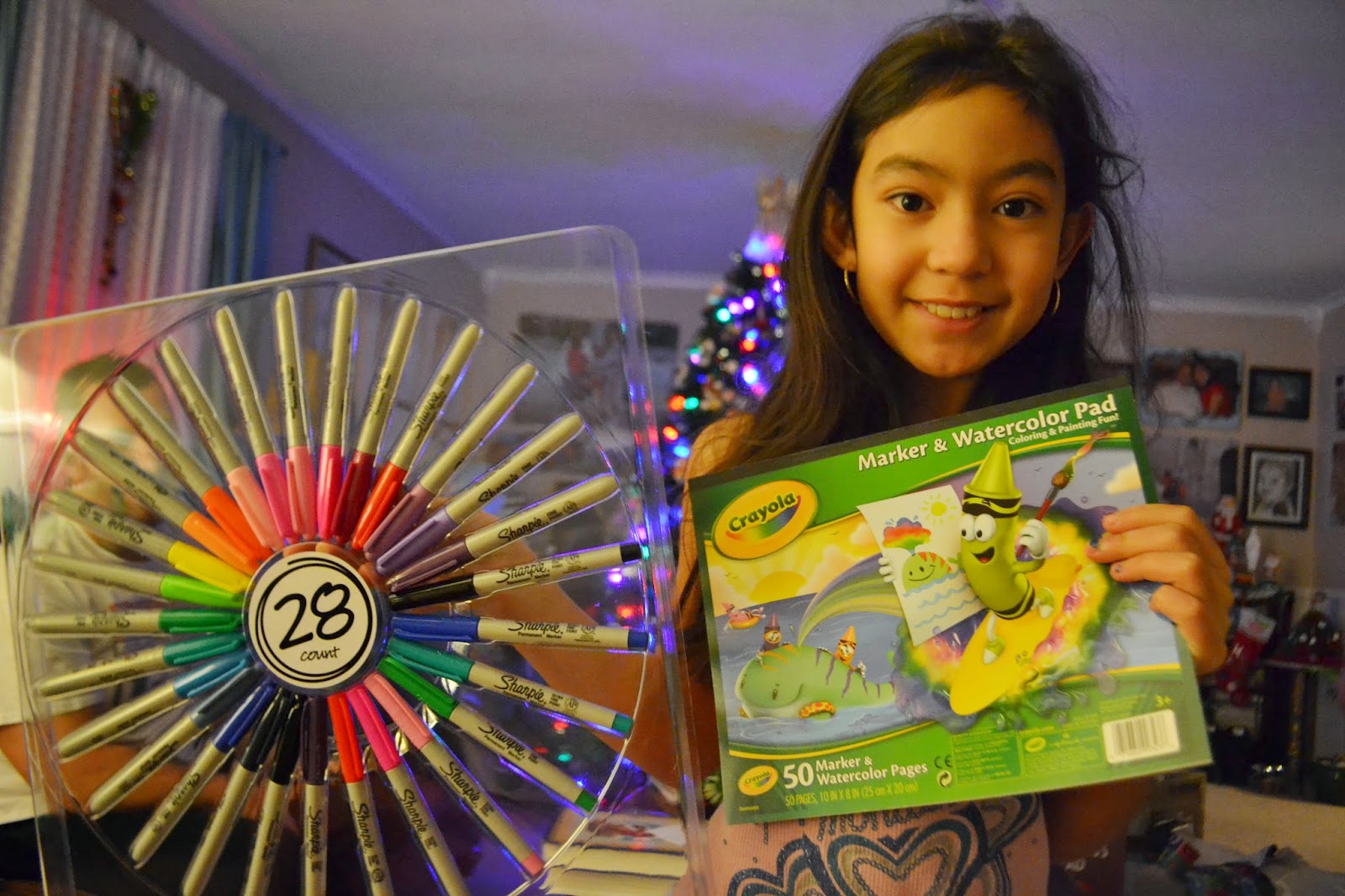 Titas Chris and Gail spoiled her with new art supplies! 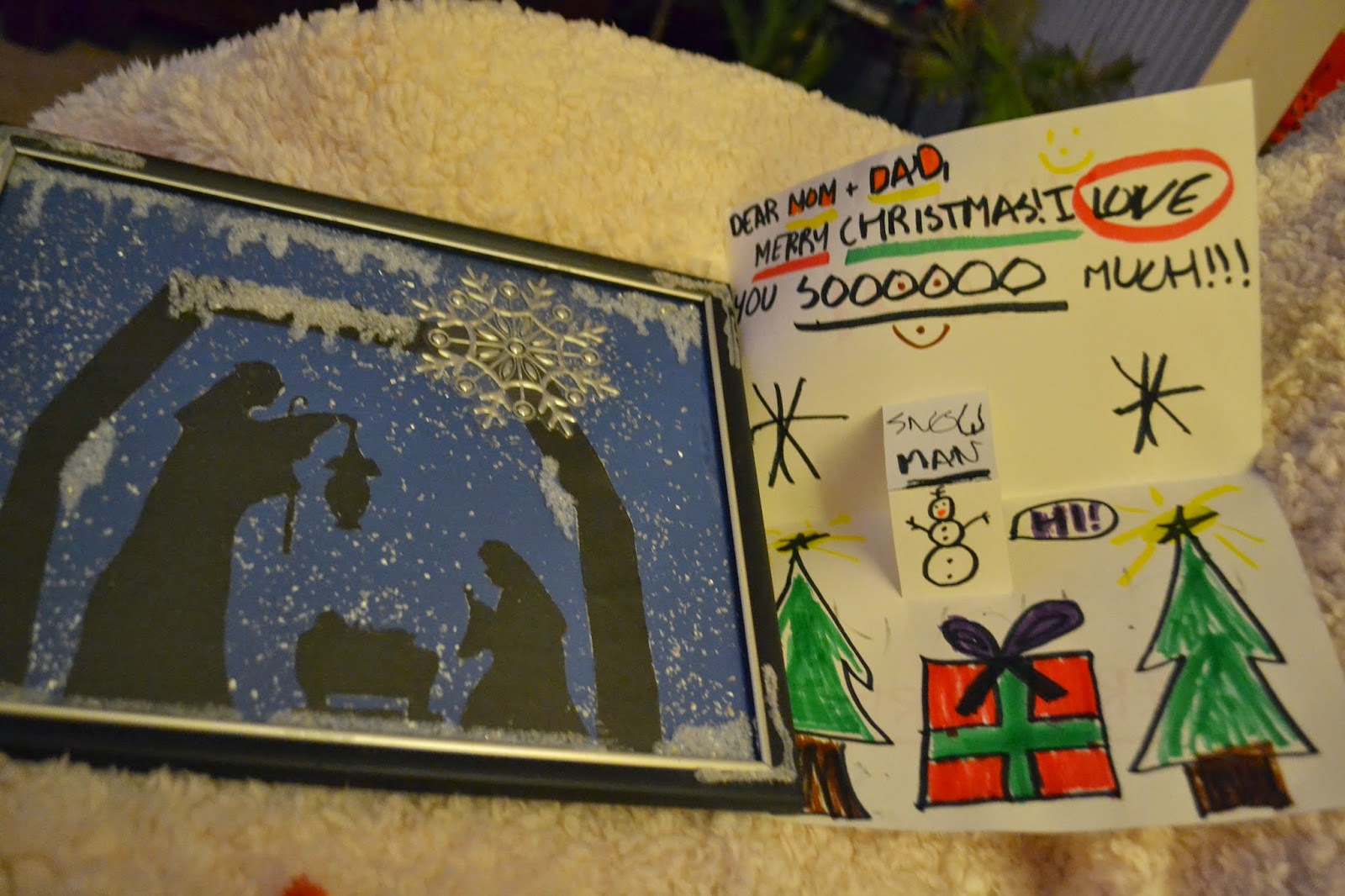 Ms. Burrito made this in her Art class and gave it to us for Christmas! 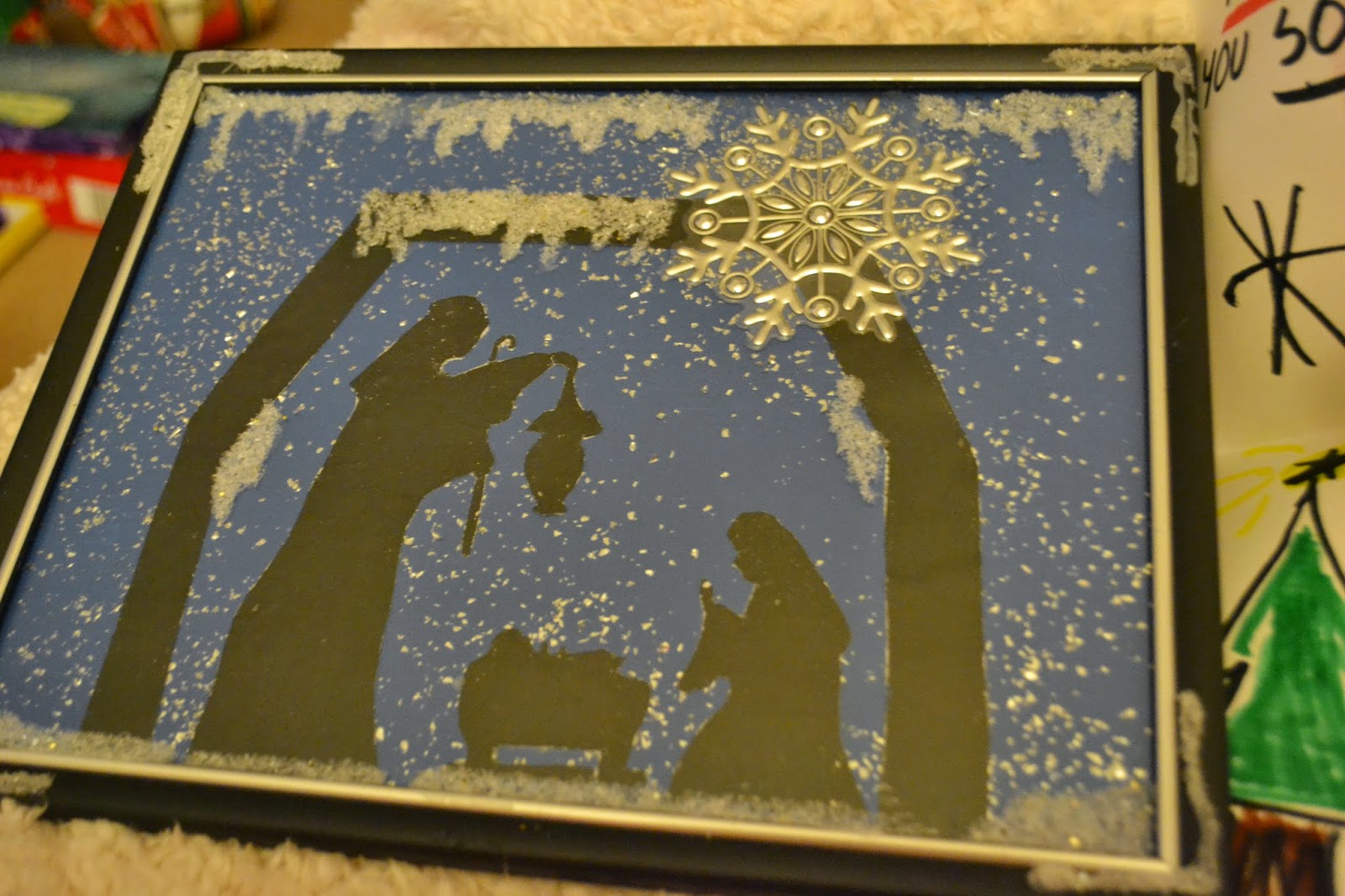 Here she is trying her new  toy.  She got what she wished for, a keyboard. 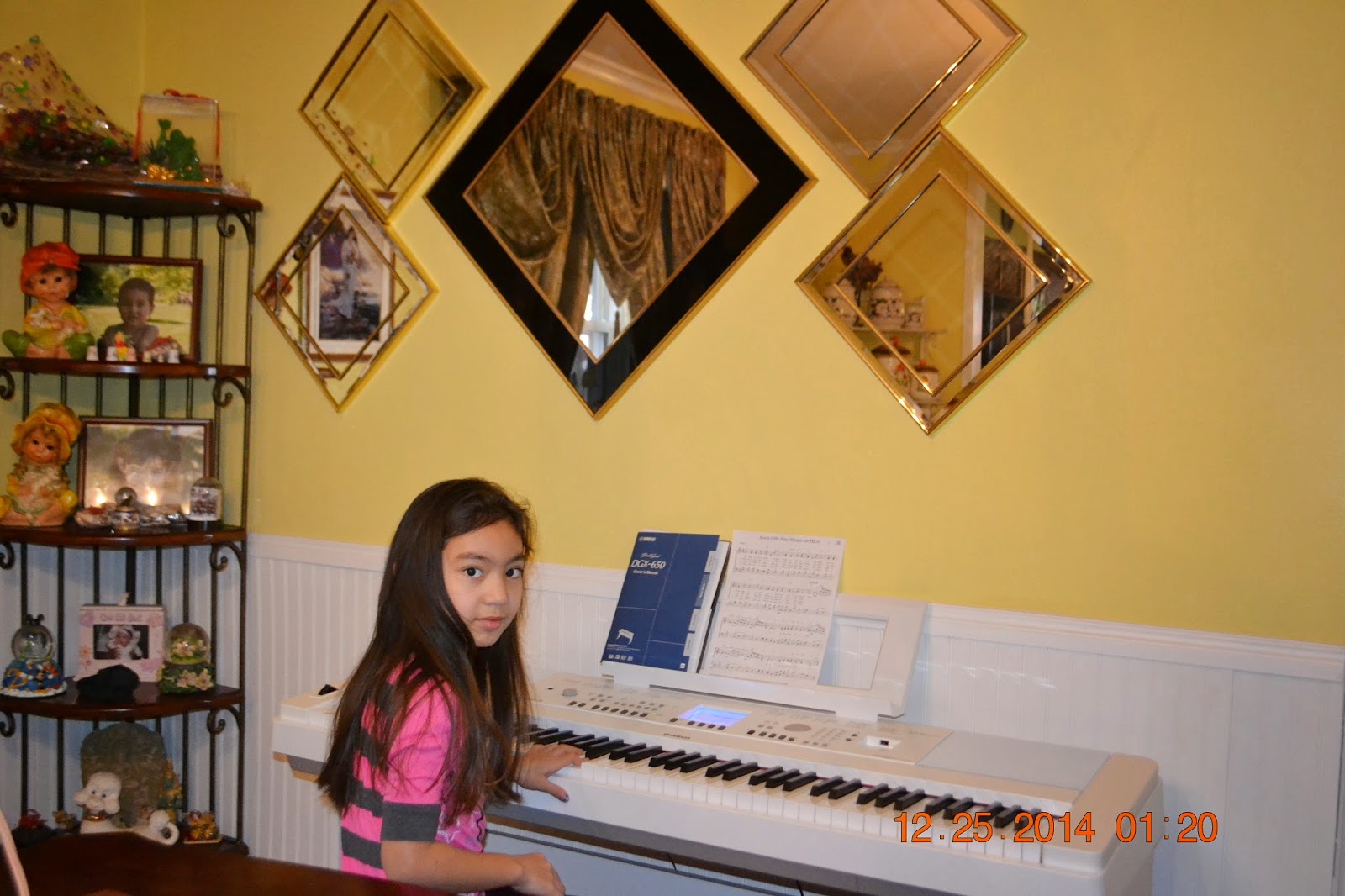 The little man  got his wish as well, an iPod.  Thanks a lot Santa! 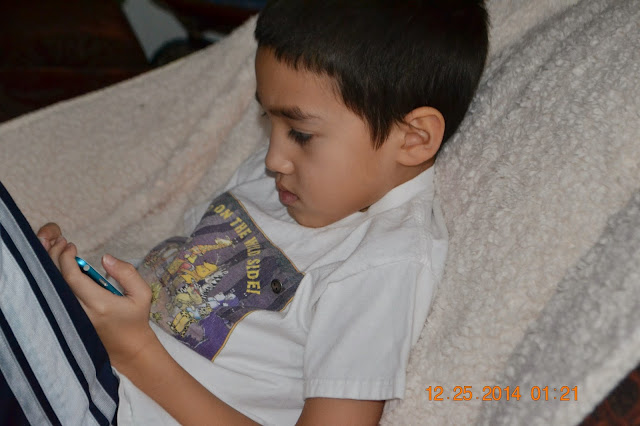 Here is a video I recorded of her.

Missing my Mom on her BIrthday

My Mom's birthday  is coming up in  two weeks.  Oh gosh, thinking about it makes me miss her so much.   It has been  5 years since we last  went to visit and  that is a very log time.  I was looking at joyjewelers.com for mothers rings and they have tons of selection.  I know that my Mom would say that she's rather see us  rather than  material things but  we can't really afford to  go home because of  financial constrains.  I wish that y Mom just live nearby so we could visit her often.
By Chubskulit Rose - January 13, 2015 No comments: