On April 24, my children's school had their first  Race for Education.  The weather here in West Virginia is so unpredicatable, one day it is hot and the next   days are cold.  Having said that, they could not do the race outside so they did it at the gymnasium.  The Race for Education  is a fund raising event participated by  the family and friends of the school.  Each students were given a form where they can write names of people who can sponsor them.  This was a bit of a challenge for us because  the people  that we know are mostly from school so it was hard for us to come up with names.  Nevertheless, we participated as we want to help the school and also it is a great healthy awareness for the kids. 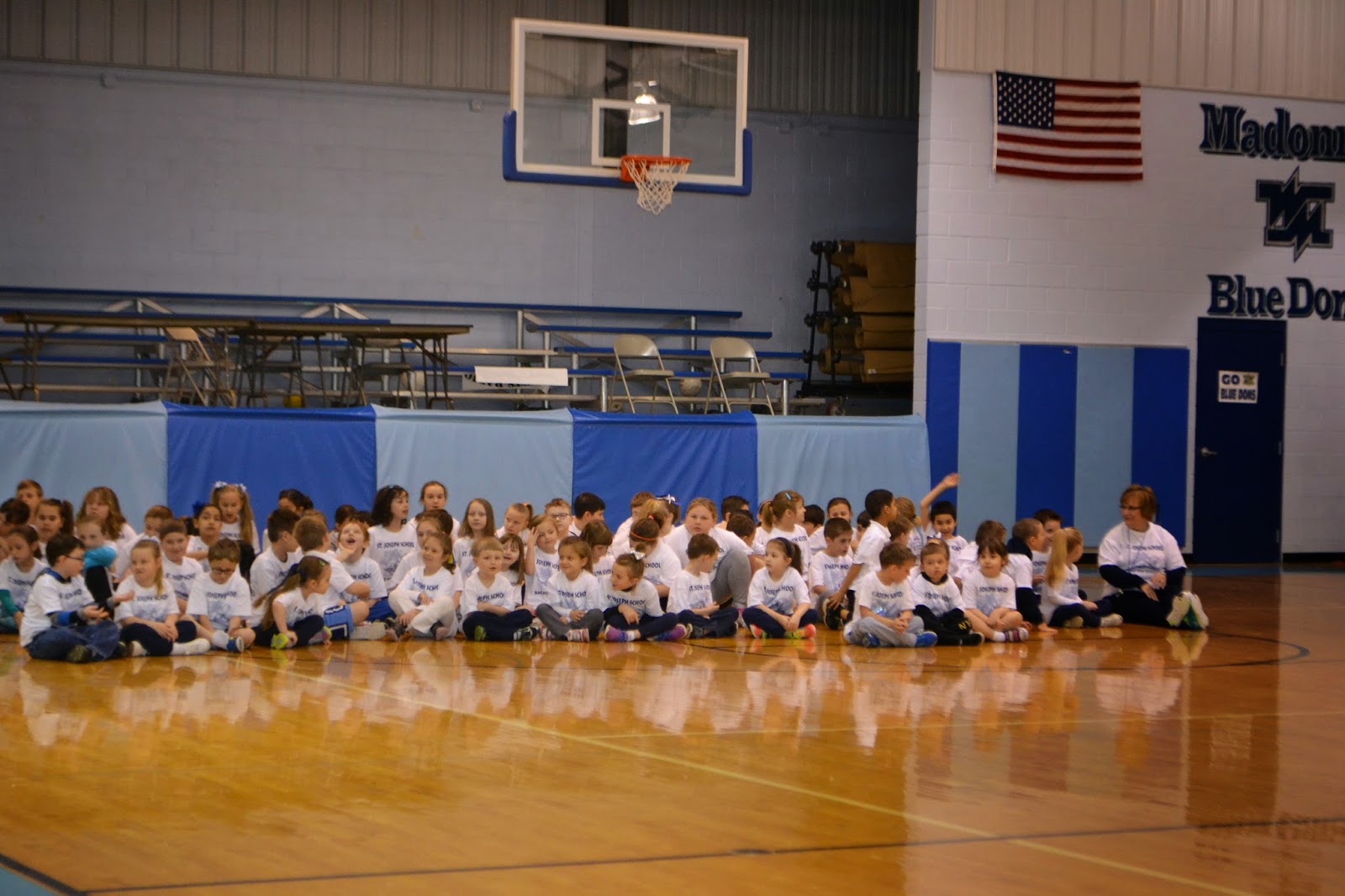 The  race was  divided into two groups, Kindergarten to  4th grade went first  then the higher grades later.  While waiting for the race to startm I went around and took some photos of the fourth graders. 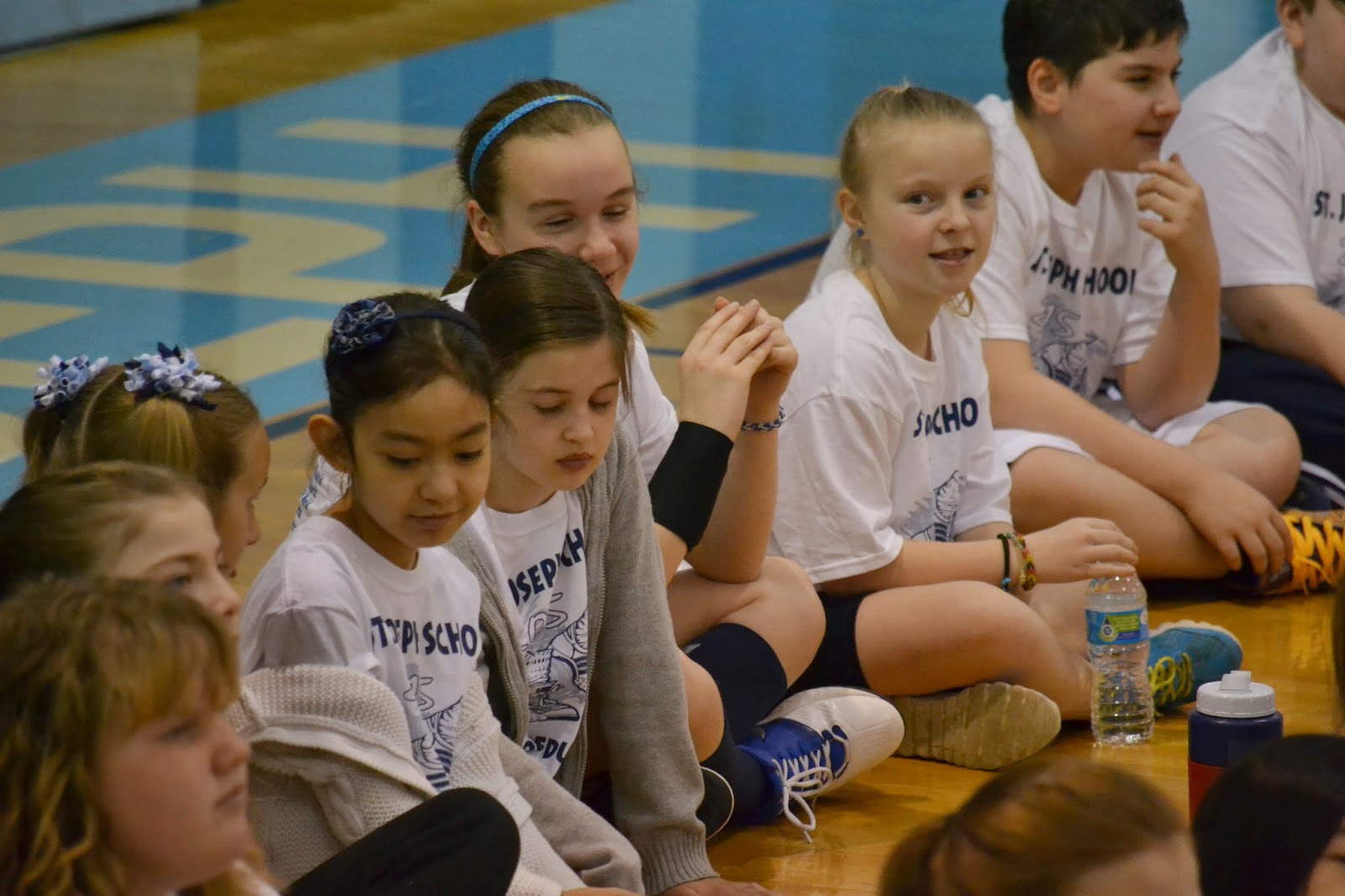 I love when they goof around and show their silly faces.  Soon, they won't be doing this anymore so I am taking the opportunity while I still have a chance lol. 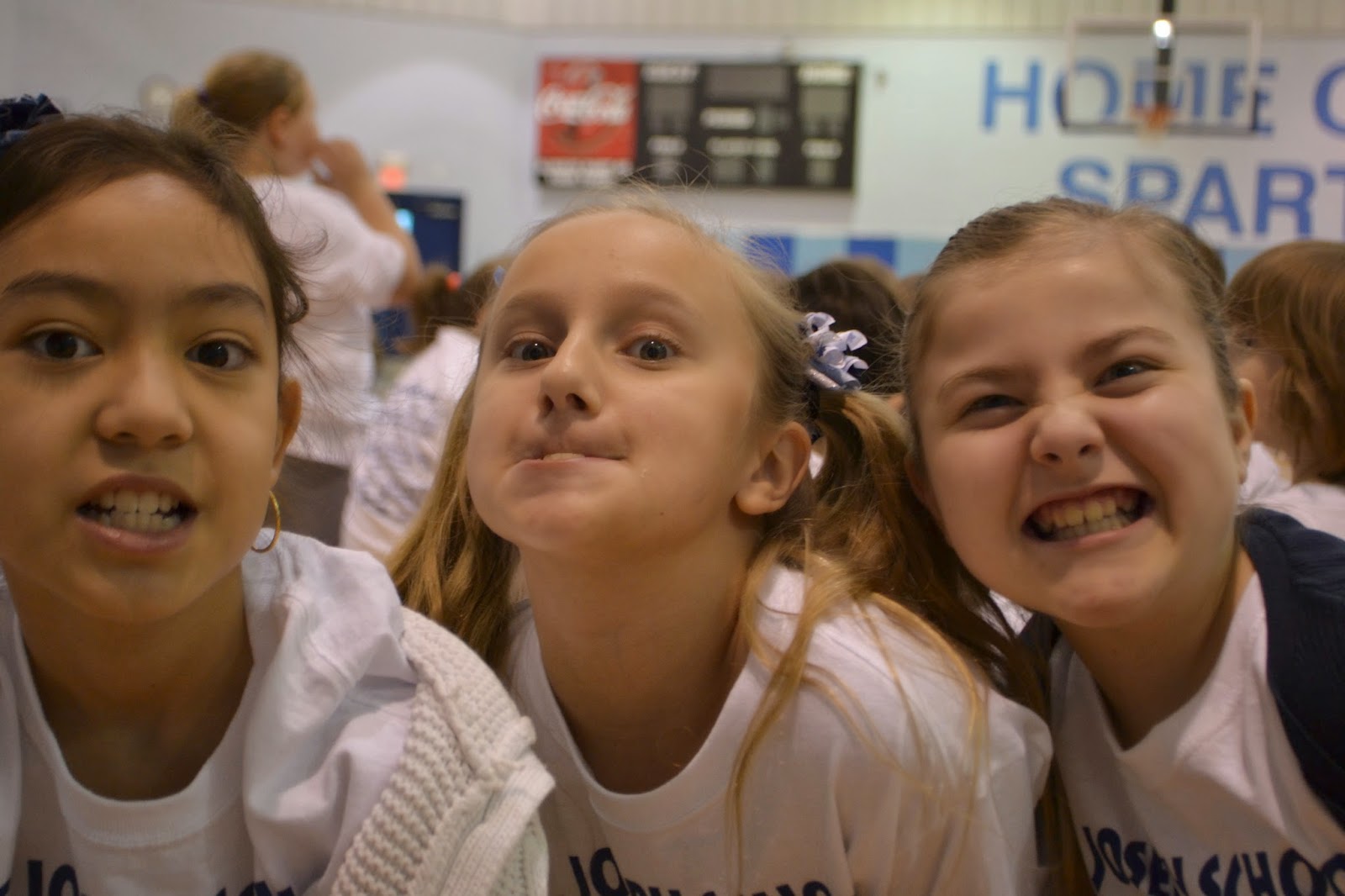 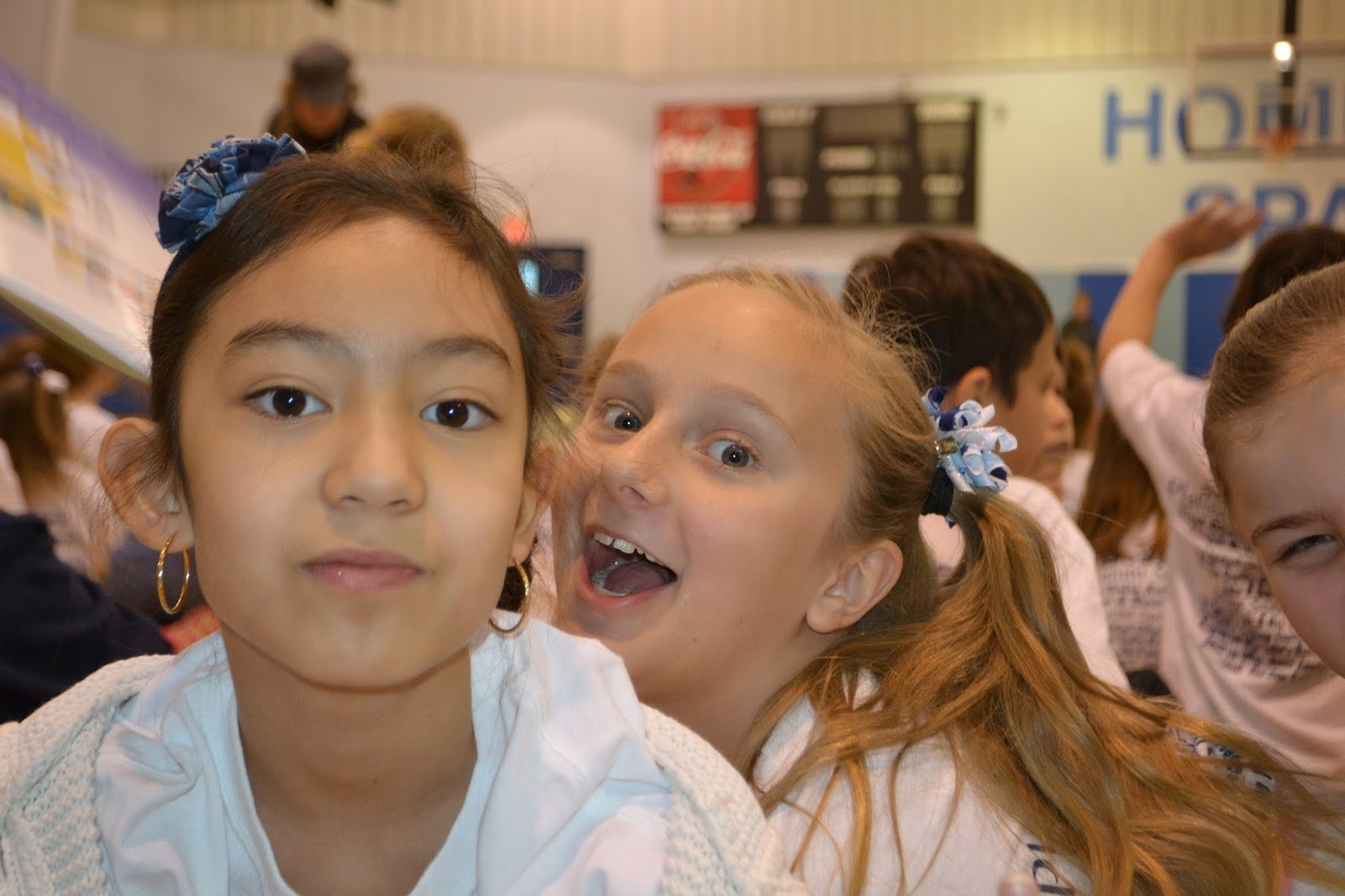 I wish I have their  level of energy, it would be nice. 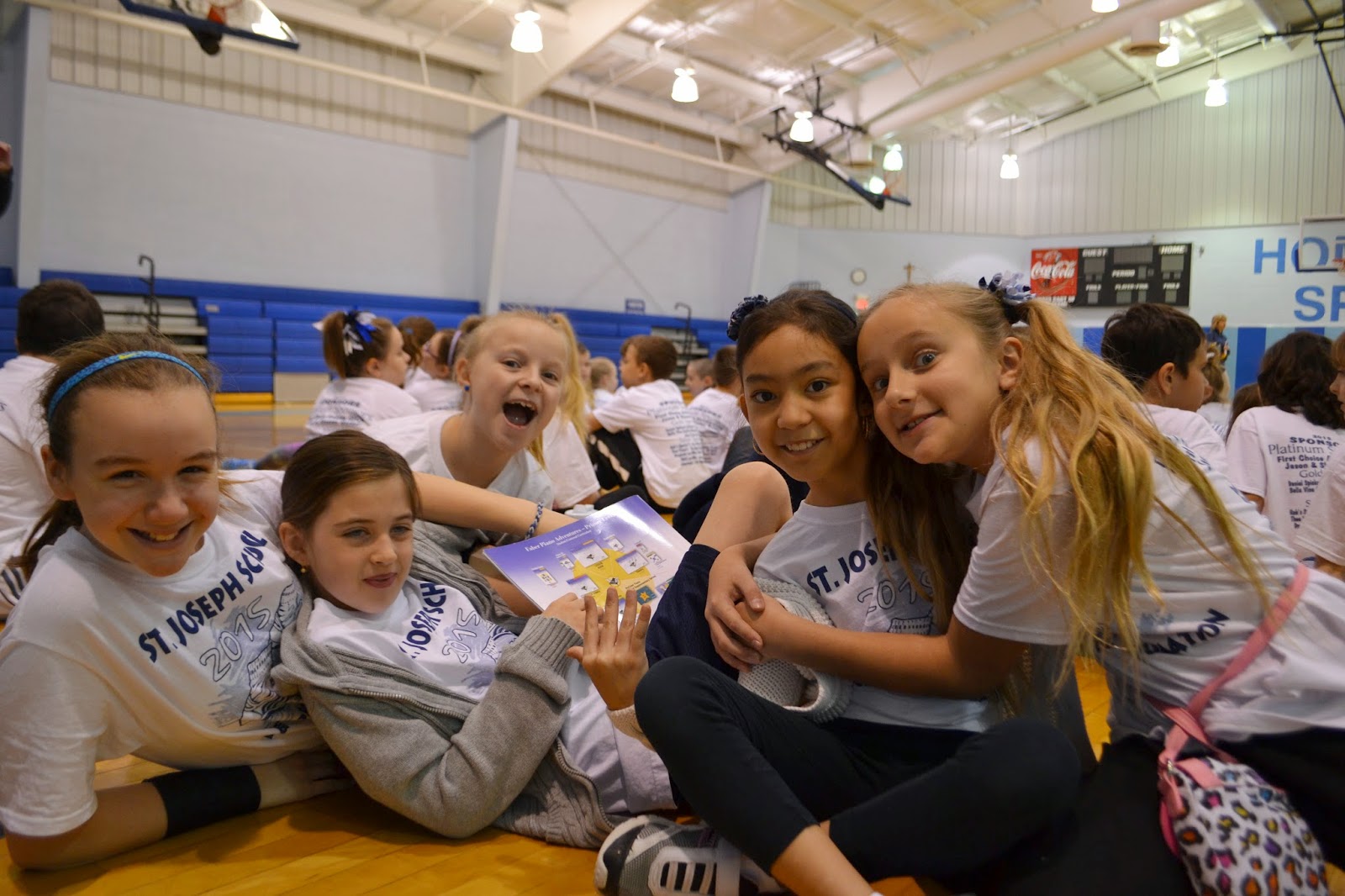 The proud second graders.  My son is always sorrounded by girls because there's onky four of them in the class, most are girls. 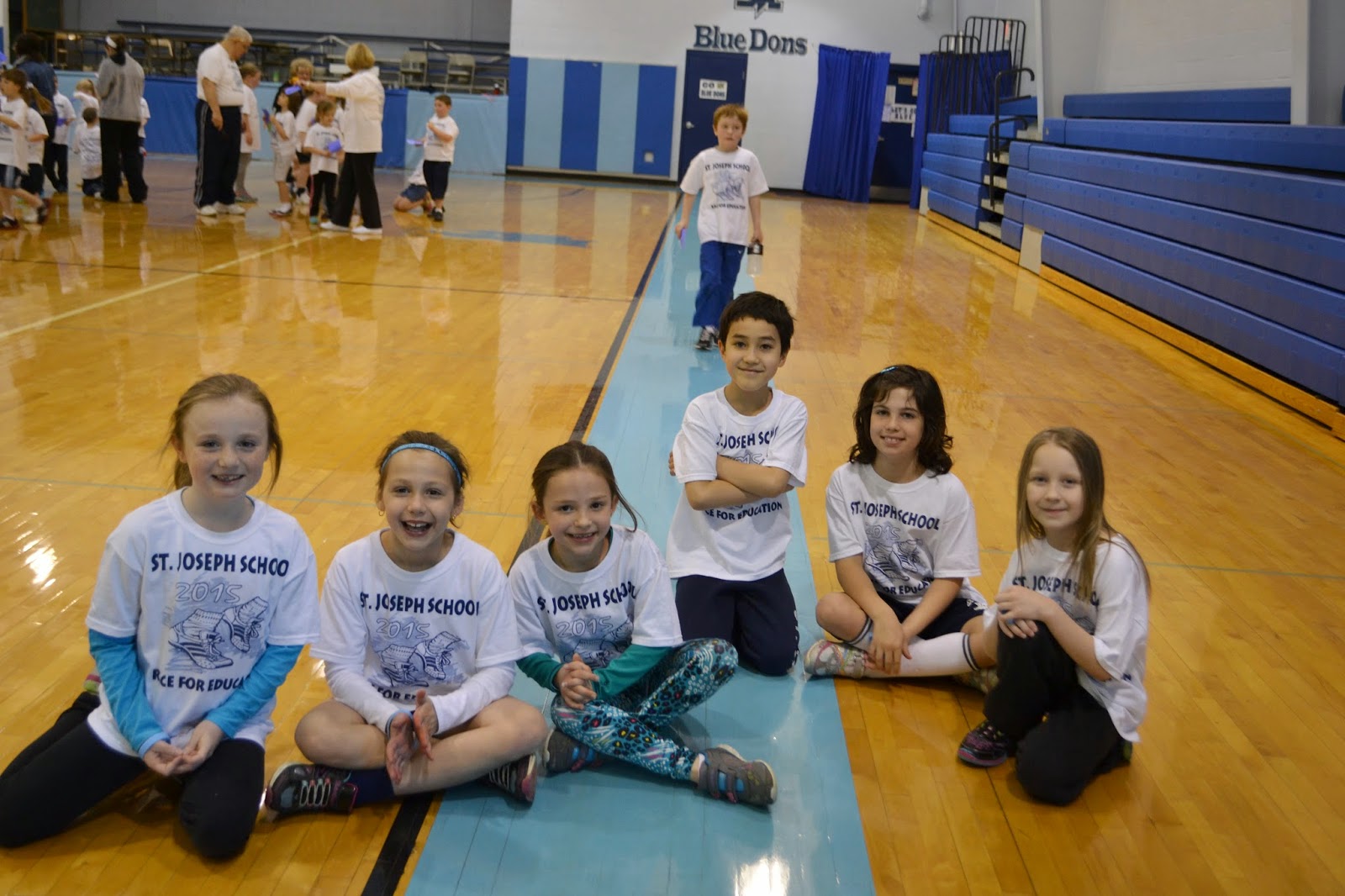 It was more of a warm up than a race since  they all just walk.  Well, they ran for a little bit and  kids are starting to fall so  they were instructed to just walk. 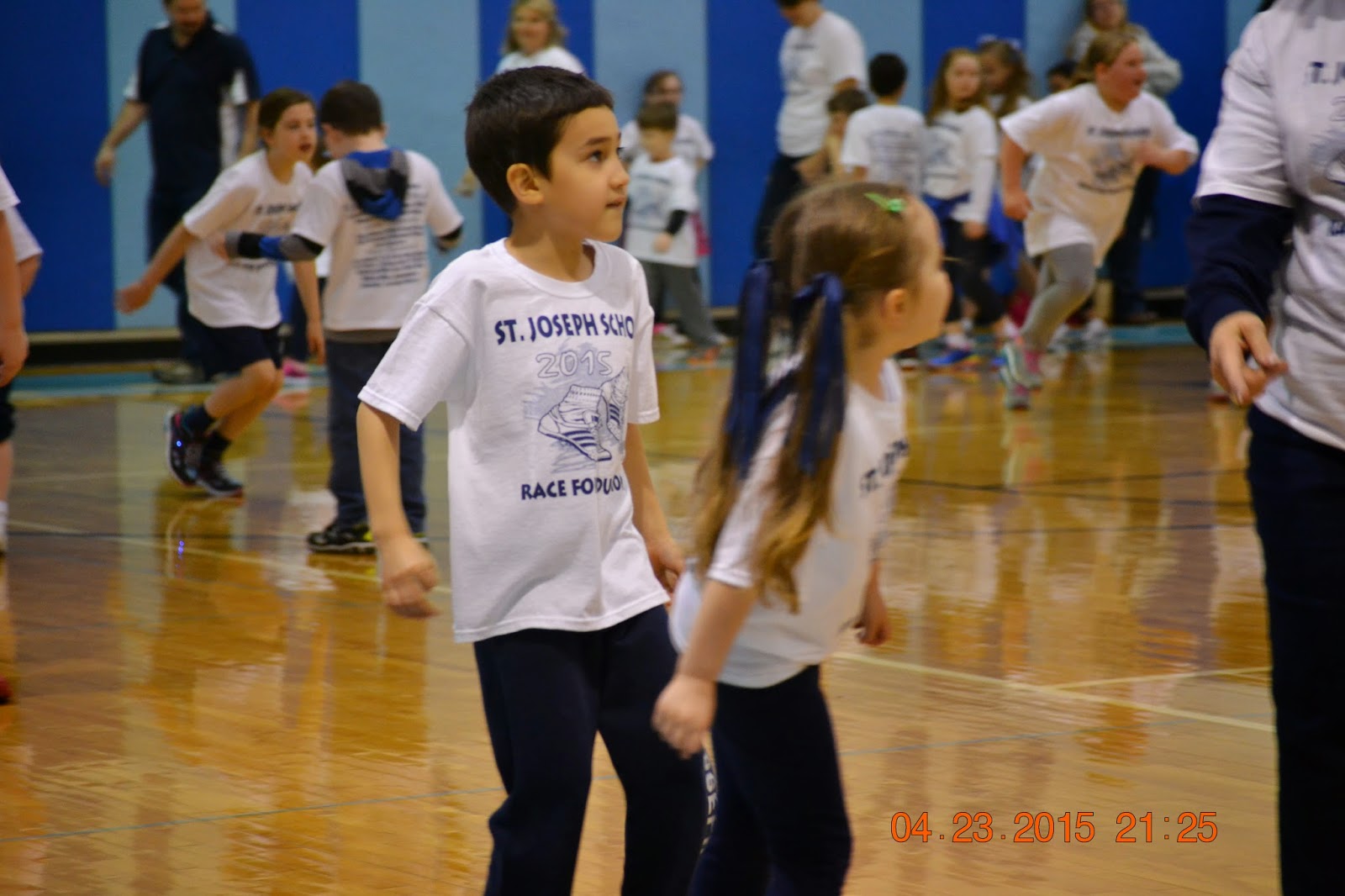 One of my son's closest friends.  These two are like peanut butter and jelly most of the times lol. Strategizing.. Wait, there's no need for strategy, is there? 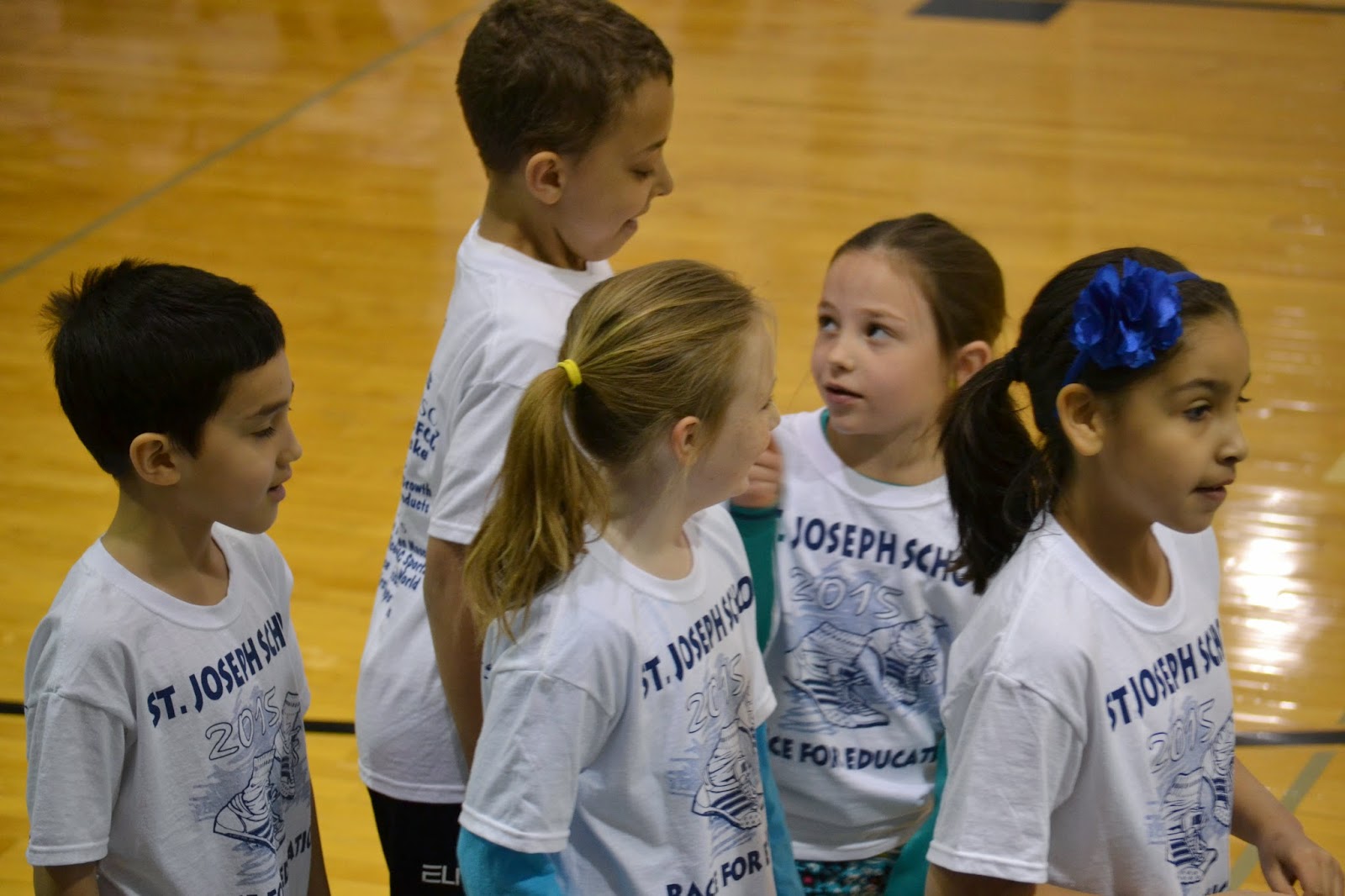 Okay, they got it figured out.  Just walk  slow and easy byut steady. 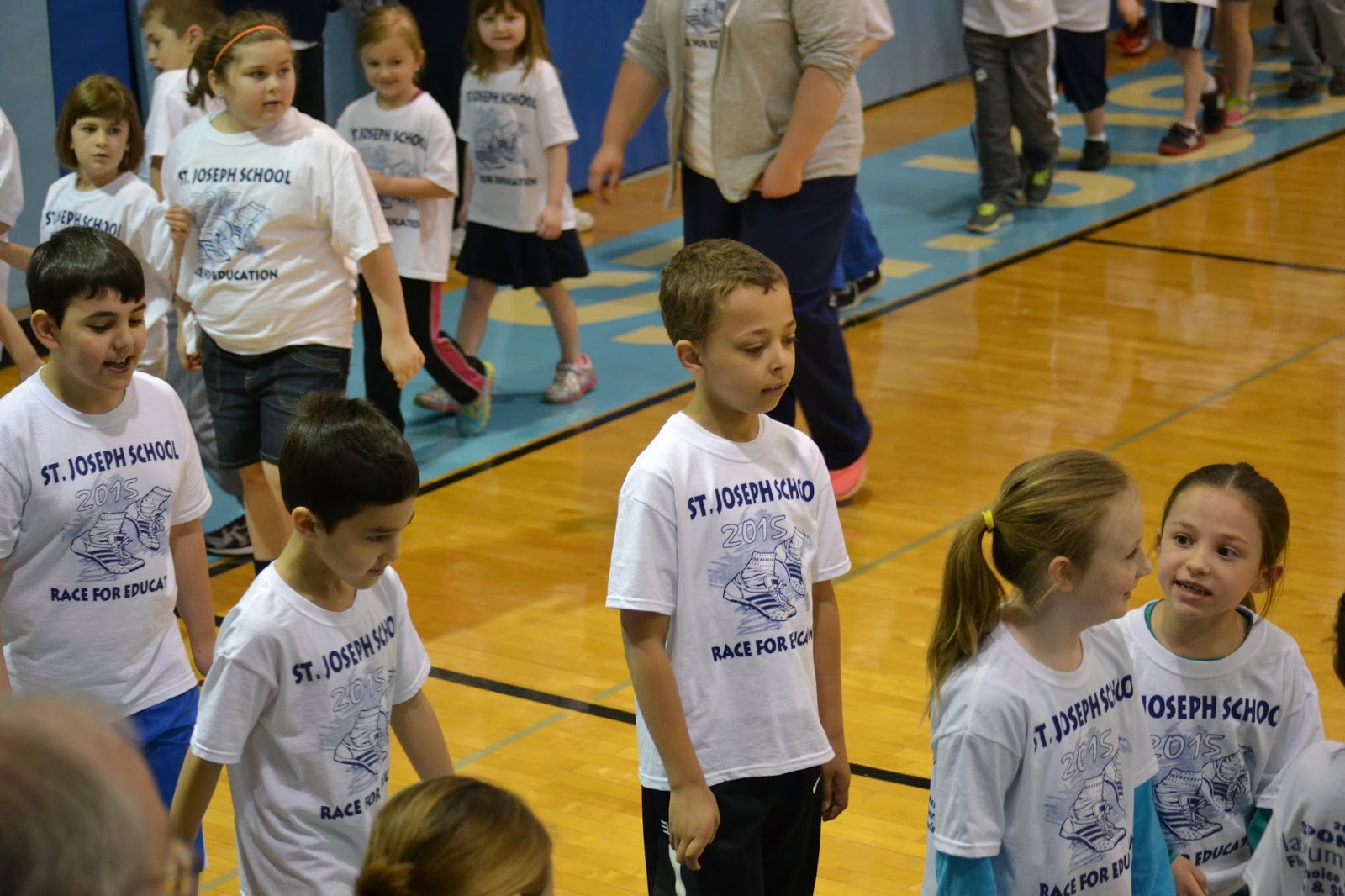 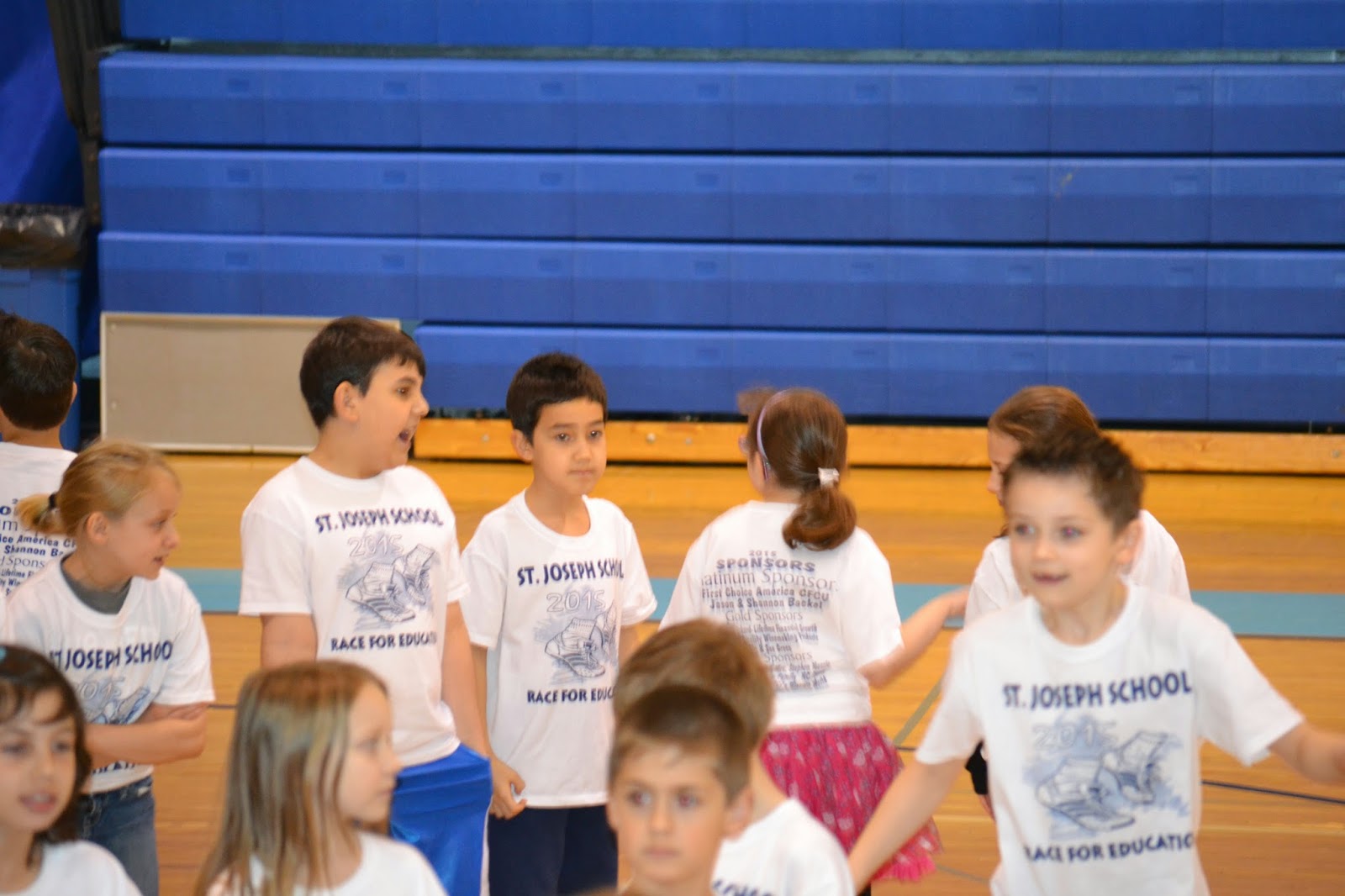 At one point,  my son stopped walking and sat beside the stage so the girls stopped abd sat bbeside him.  Perfrect opportunity for me to take some more photos. 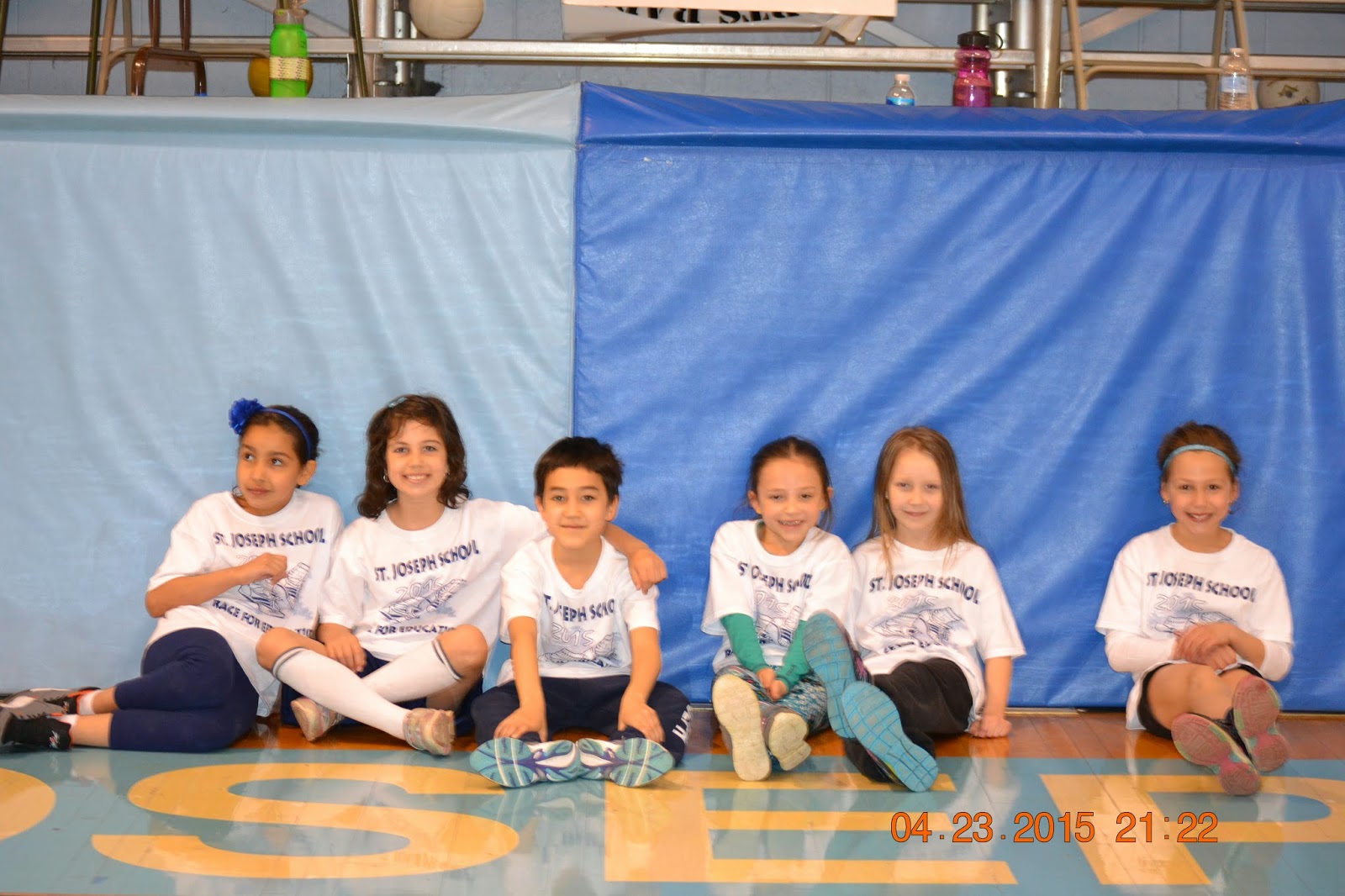 I thought that second graders have so much energy but the fourt graders  has a lot more lol. 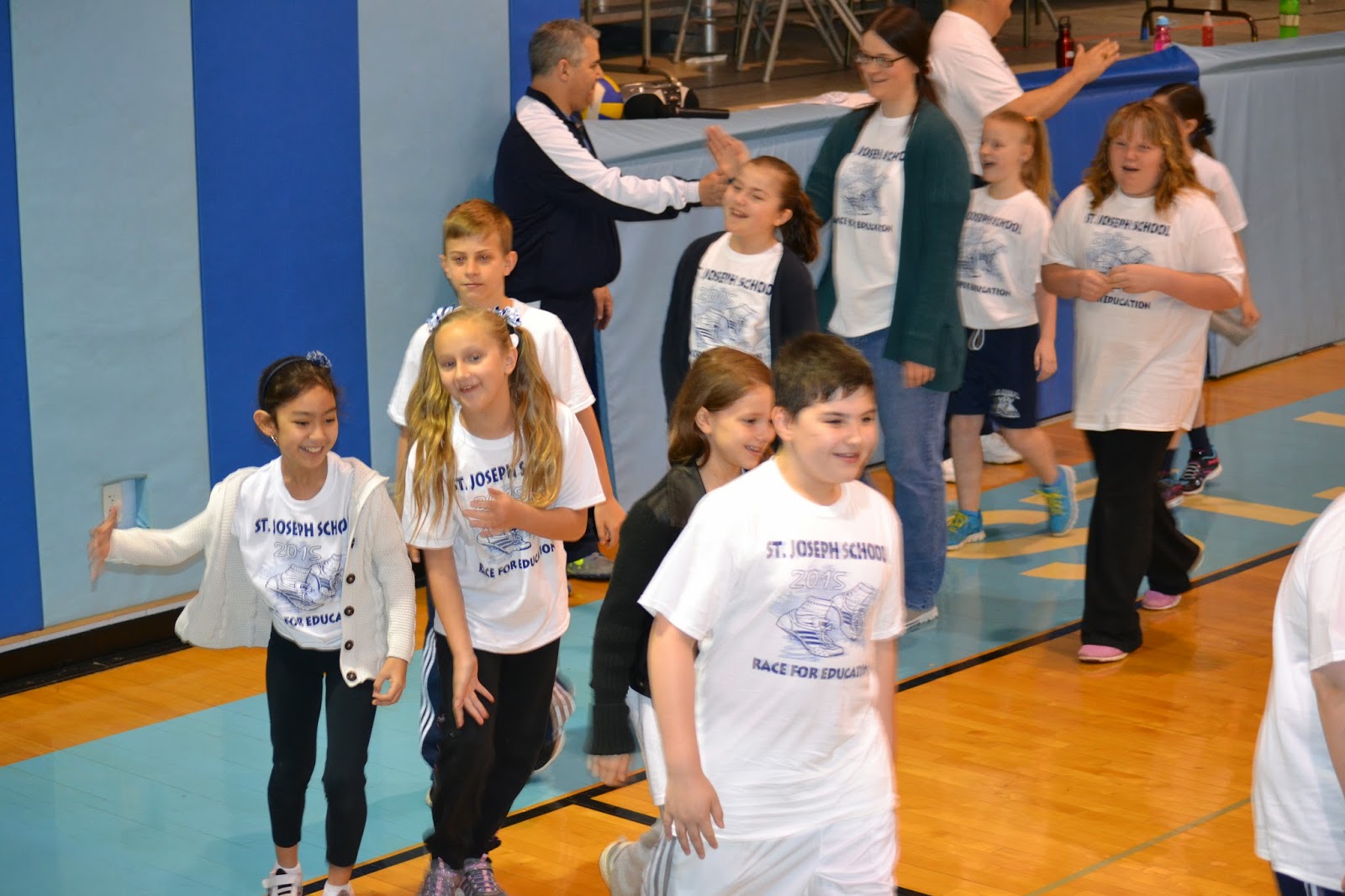 They were given some ice posicles  after the race to cool down. 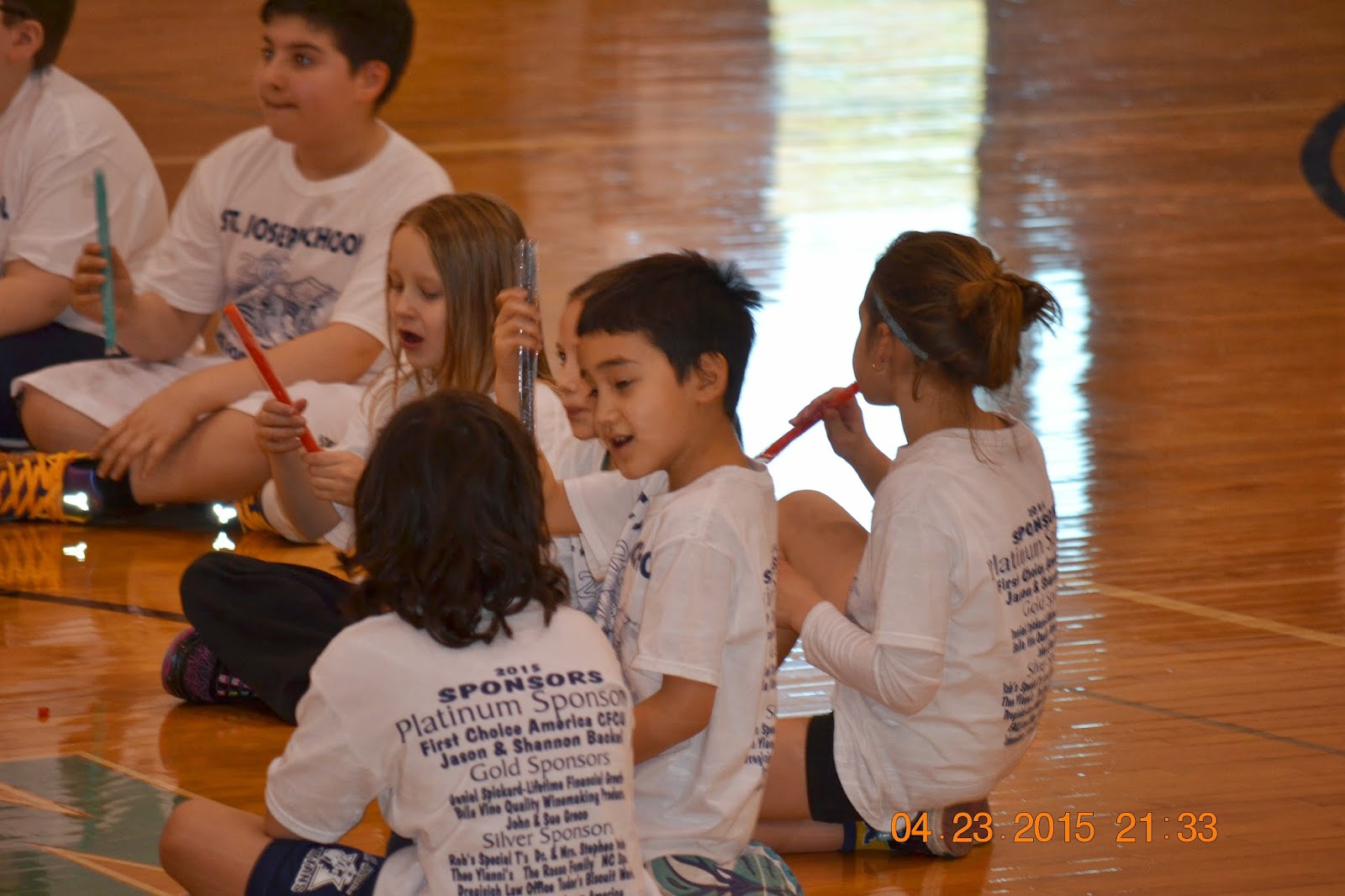 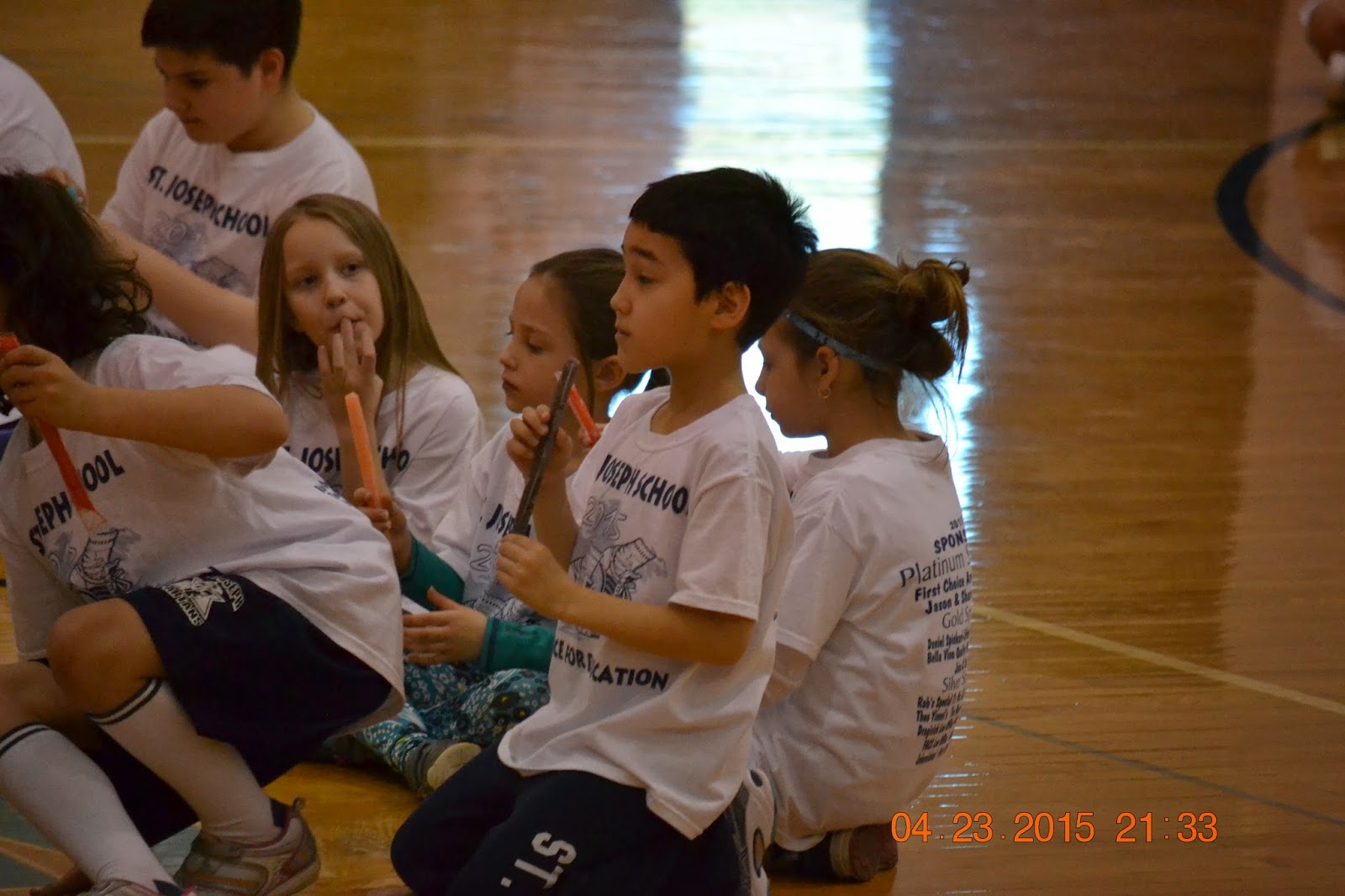 Prizes were also given to those who  brought in a certain amount of sponsors and the amount the sponsors have  donated. 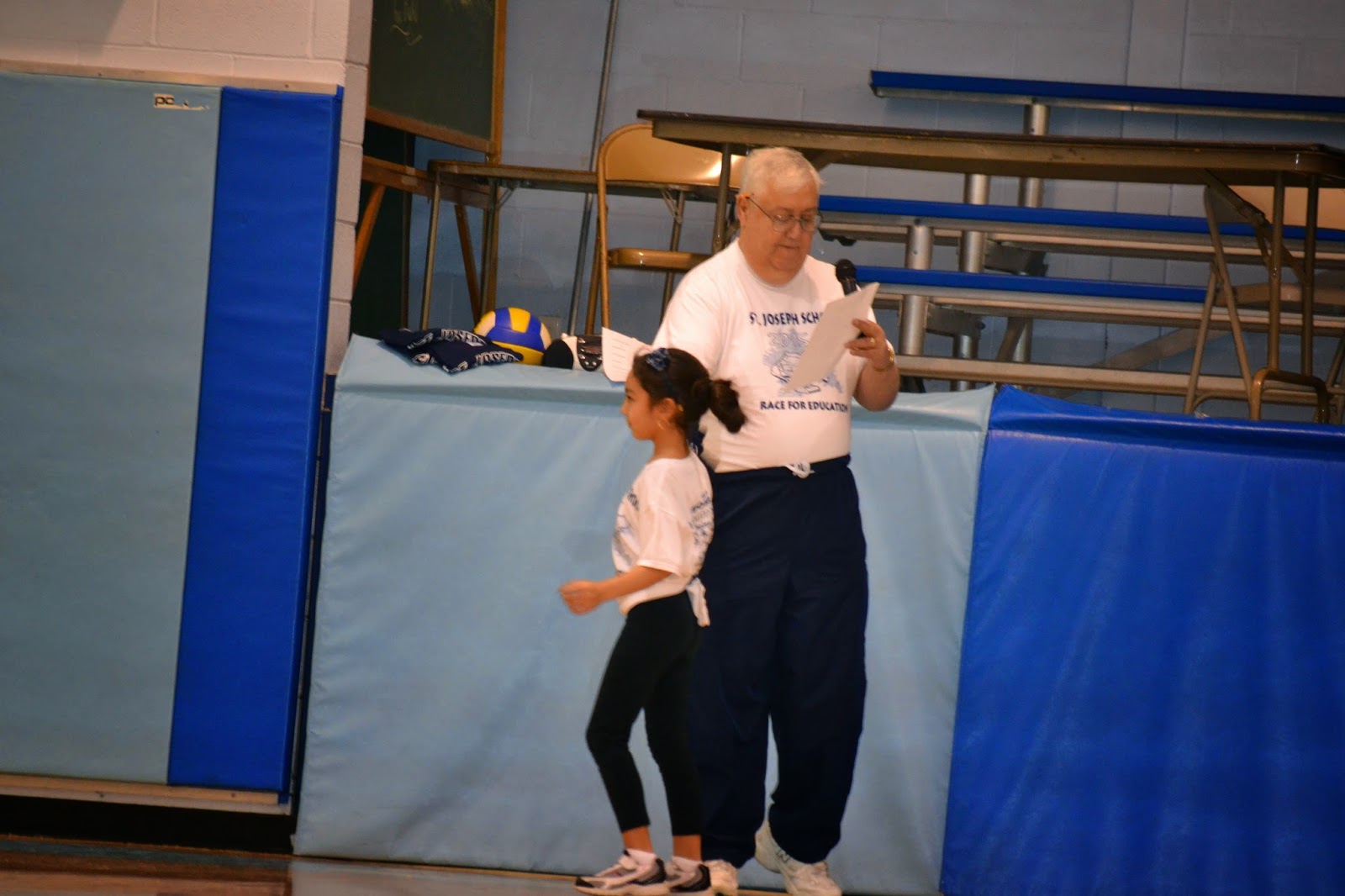 We did not think that  any of our kids would get any prize because we only brought in 12 sponsors for both of them.  We were surprised that our daughter received am SJS shirt that fits me so, yay!

There was a mascost also from Wildthing.  The school is participating to the Washington Wildthings Reading Program. 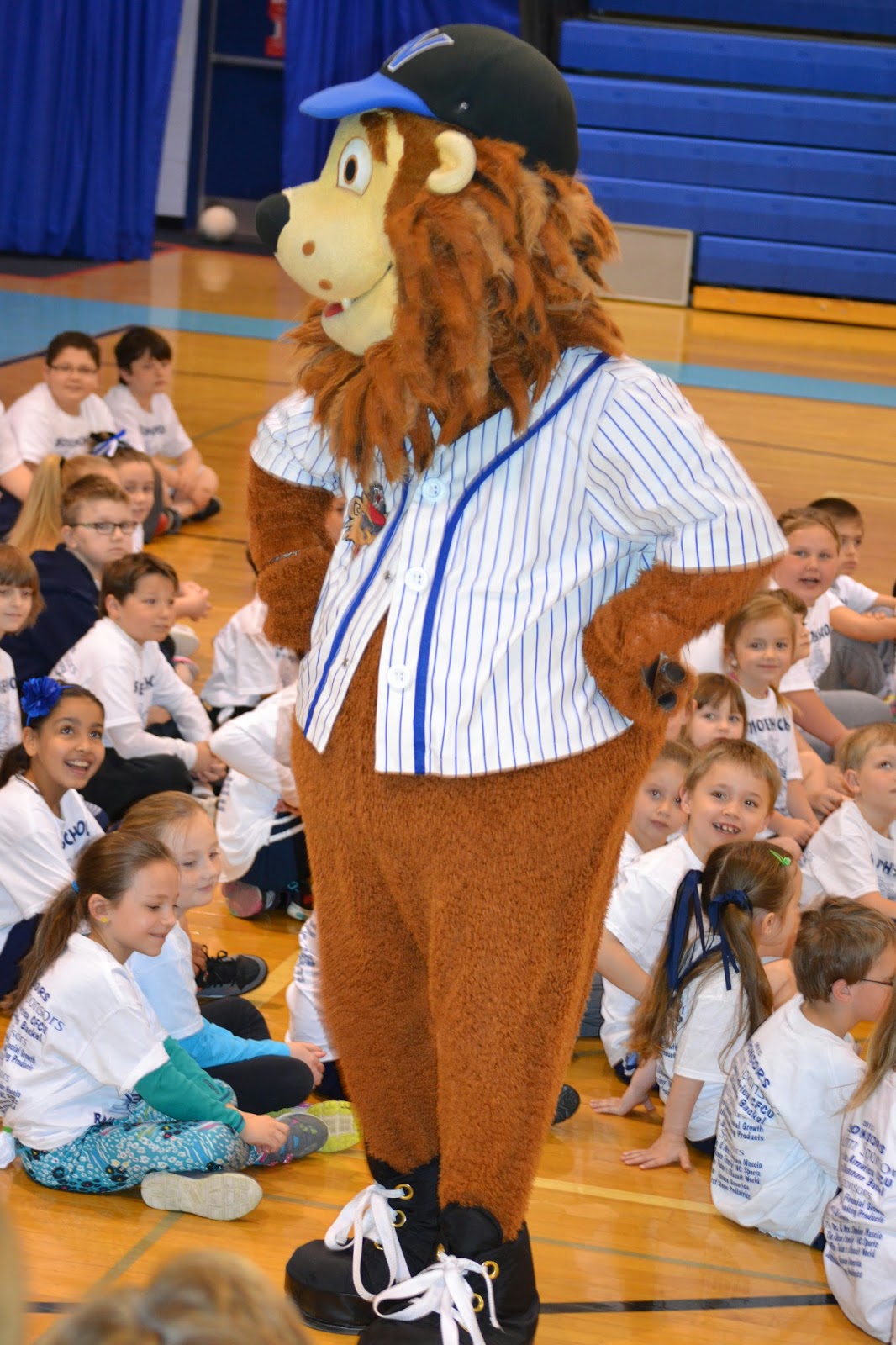 The kids were all over him because he was dancing and  giving all of them high fives. 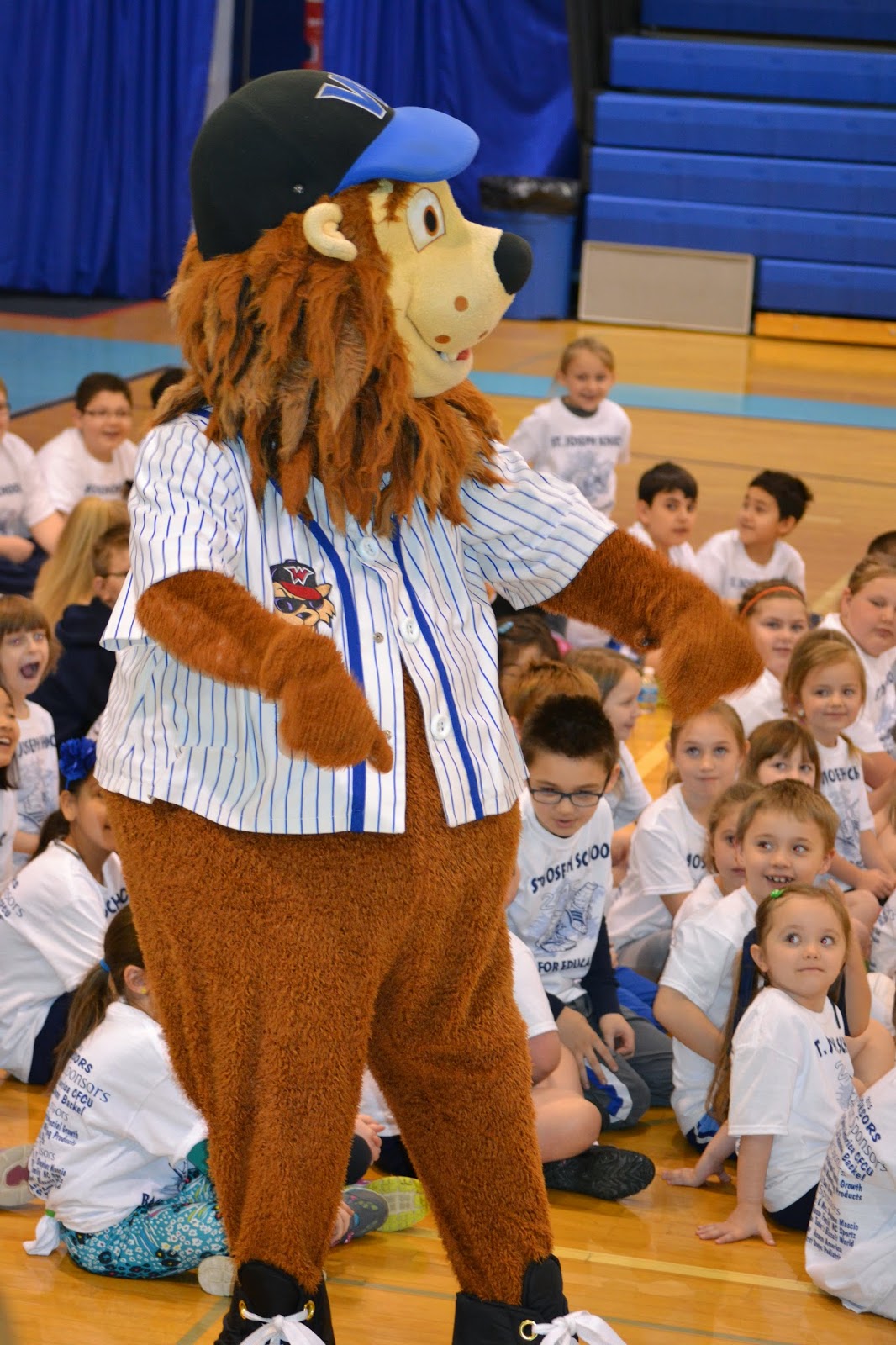 A representative from Wildthing explained how to program works and what benefits  the kids get from participating. 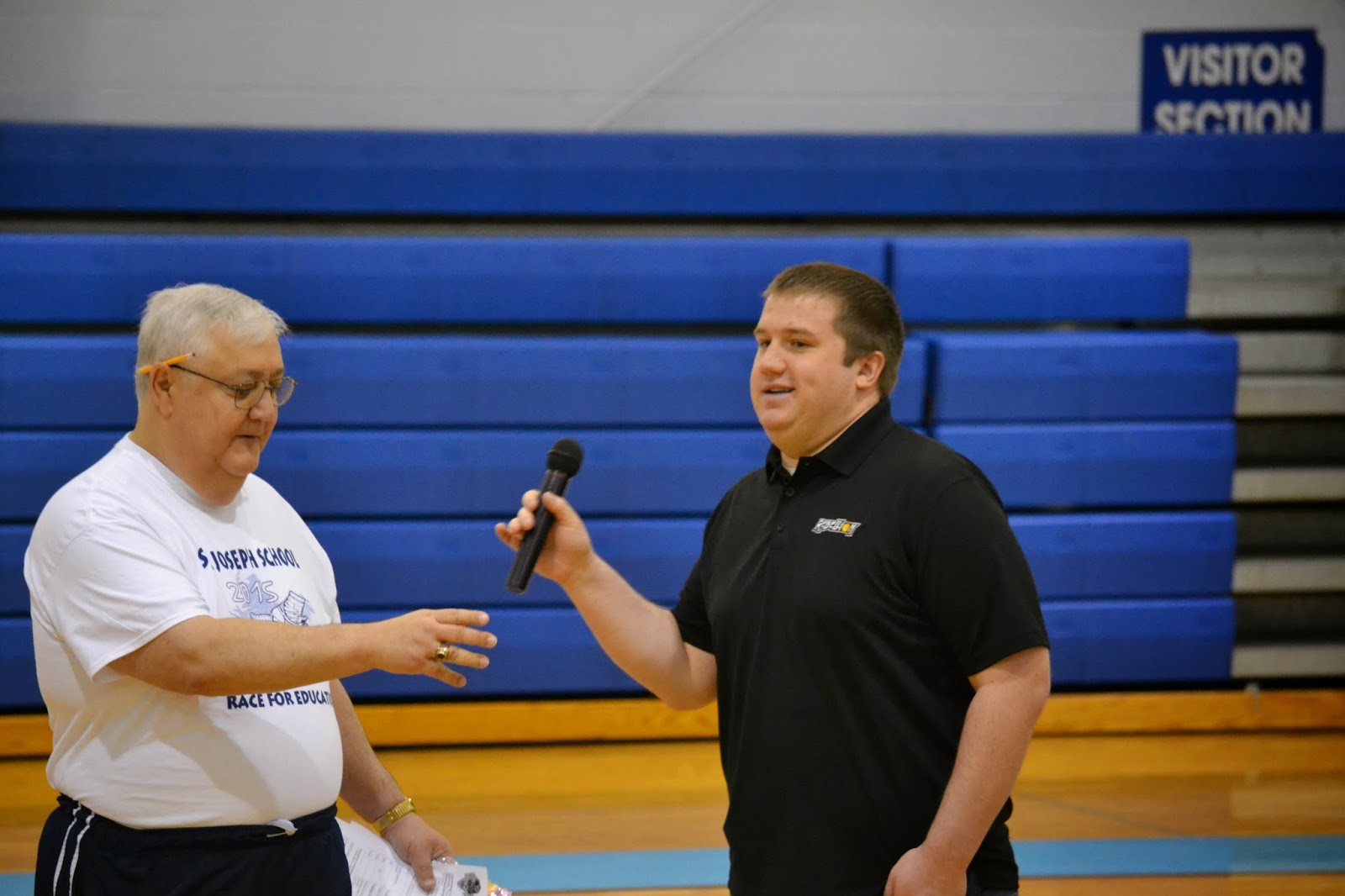 Glad that they held it on the day that my husband was off because he gt to see it.  He misses a lot of  school activities because of work so he was very happy to have attended this one. 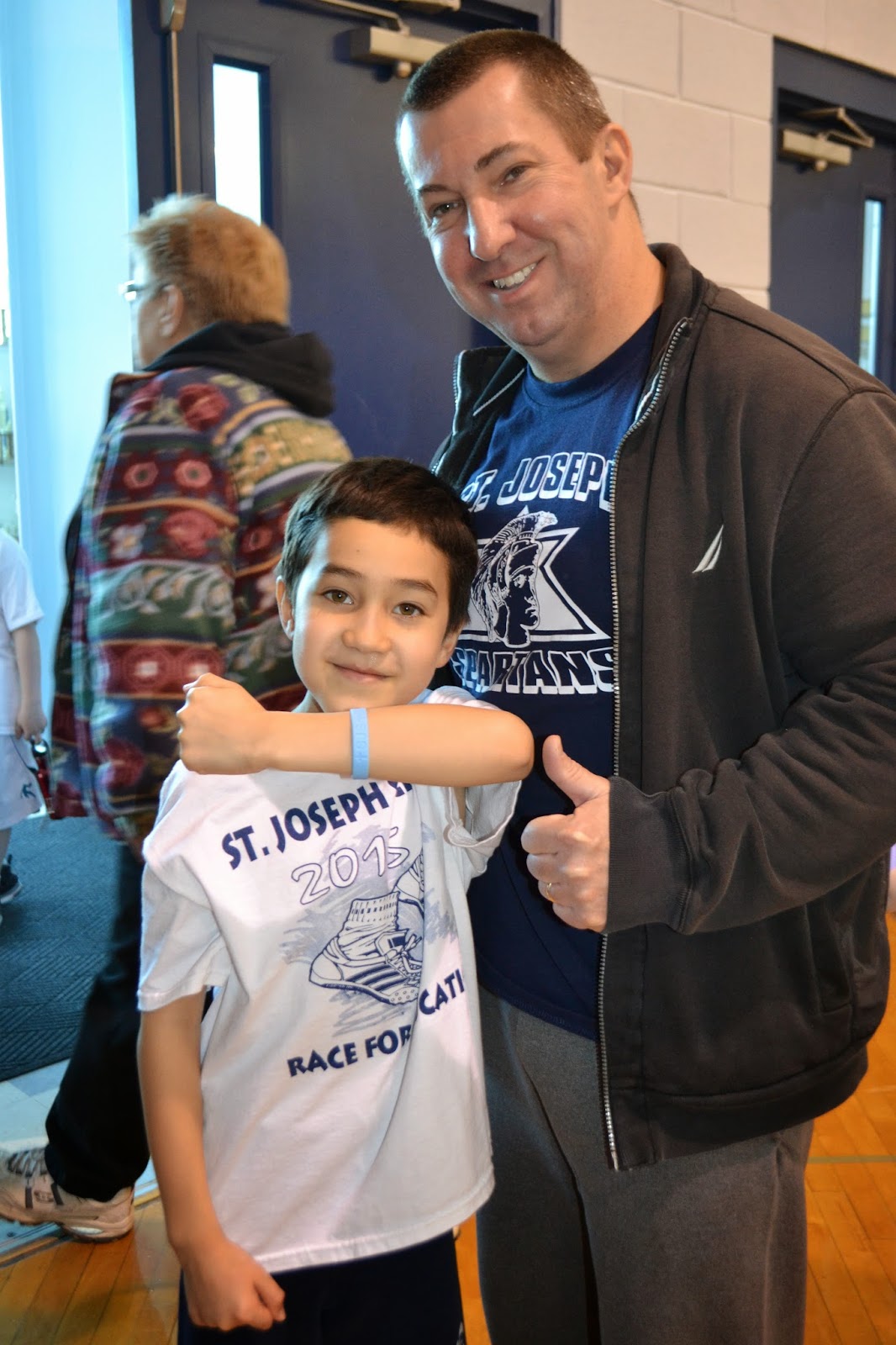 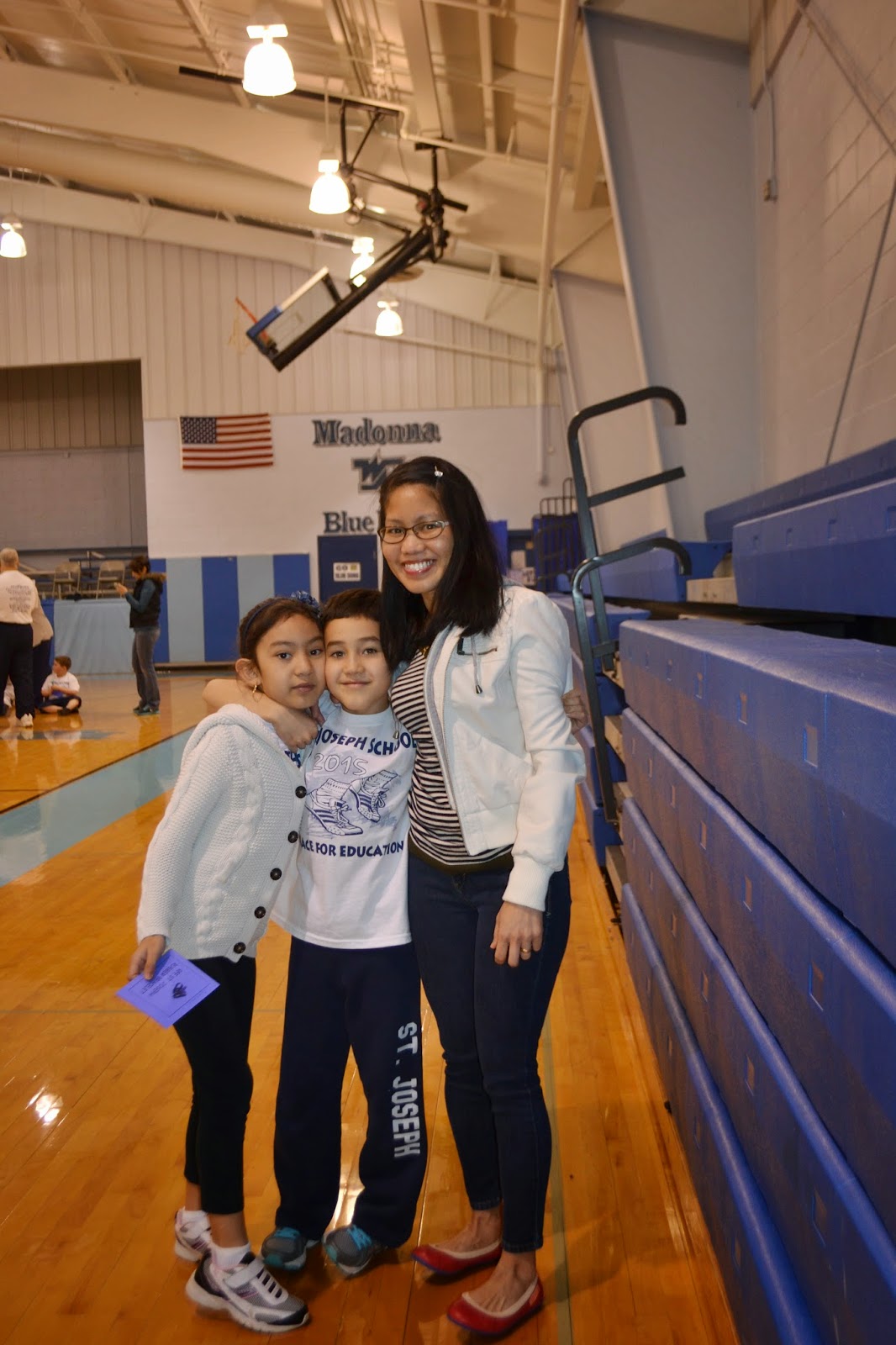 The event was a huge success.  The school's goal is to raise $15,000  but  the Principal  said that after all the expenses, the school  has managed to accumulate $21,000 which is  a huge help to carry on the projects at school.  Catholic schools doesn't get full funding fom the government so the school relies on the  tuition that students pay and  fund raising.  We do a lot of volunteering so the school won't have to hire extra manpower.  It was nice of the school's principal to acknowledge the help that  families and friends does for the school.
By Chubskulit Rose - April 28, 2015 27 comments: