We attended the sports banquet at Holiday Inn on May 12.  It was my daughter's first time attending as we didn't attend last year.  She wanted to attend last year but we couldn't because of our move and  other  conflict in schedule.  This year, I asked her if she wants to attend and she said no but  I signed  her up anyway because I wanted her to  experience it. 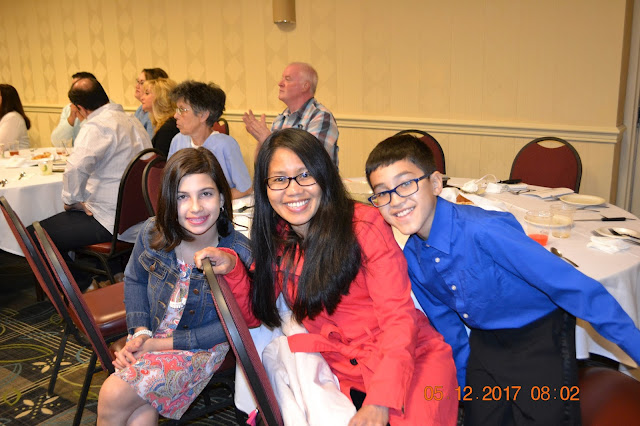 The food was catered by Undo's Restaurant. 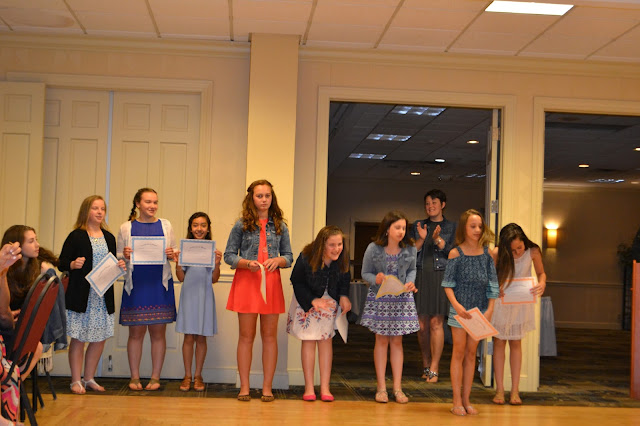 They were given their  certificate.  My daughter only  played volleyball so  that's the only   sport she was part of for the ceremony.  I  was encouraging her to try the track but she seem   so unsure about it so I didn't  push the issue.  Maybe next year, she  will  try it.  She told me that she wants to go with me on my jog this summer so she would be ready for next year so we will see.  We actually went for a morning run  today (Memorial Day) and I think she did good.  If we  keep up with the training, she will build her endurance and I think she can do track next year. 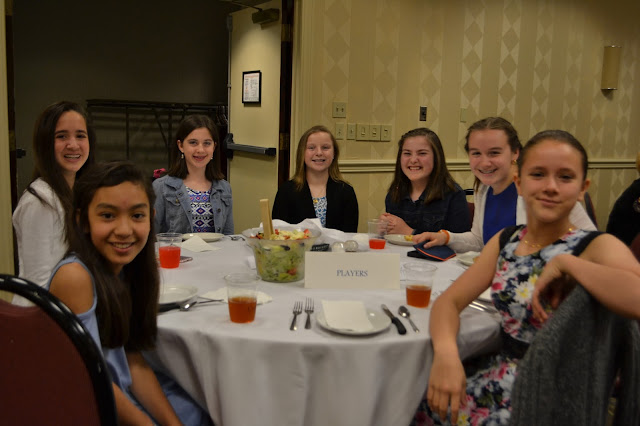 Some of her friends will be attending the volleyball camp  this summer but she didn't want to do it. 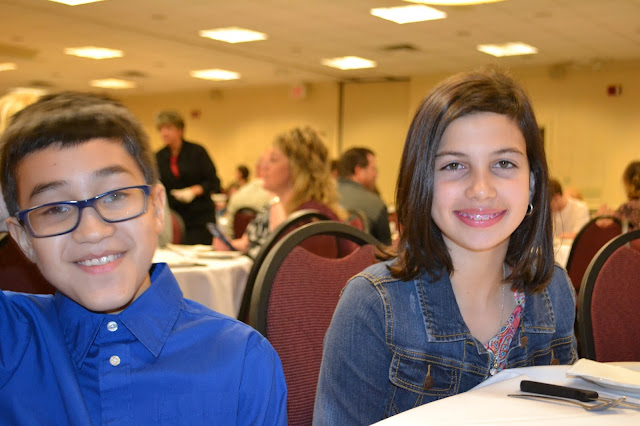 My son's  friend was there at the banquet too  and she sat with us. 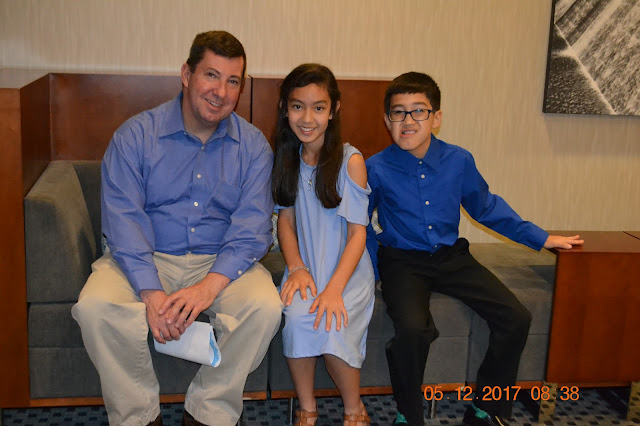 After the  awarding ceremony and dinner,  players are allowed to stay  and dance.  We  gave our daughter a little freedom and left her with her friends even though she was not sure if she would  want to stay or not. 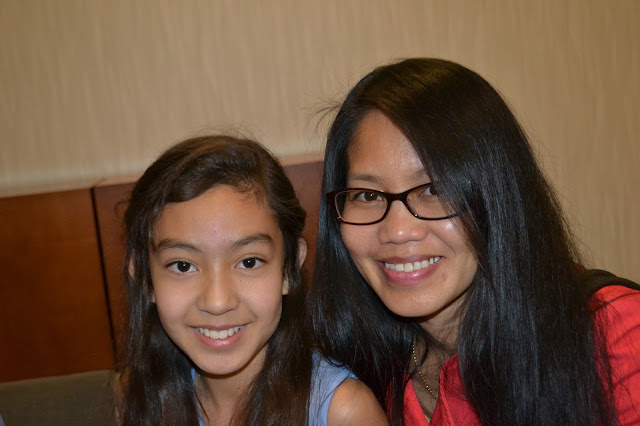 She said she did not really enjoy it so she said she won't be  staying for the dance next year.  It was nice  going there though, she get the chance to be with her friends.  Dancing is my son's kind of fun but not my daughter but I  still wanted her to experience it.  Our son will be part of it next year  so  maybe he could stay and be with her sister.  We will see., 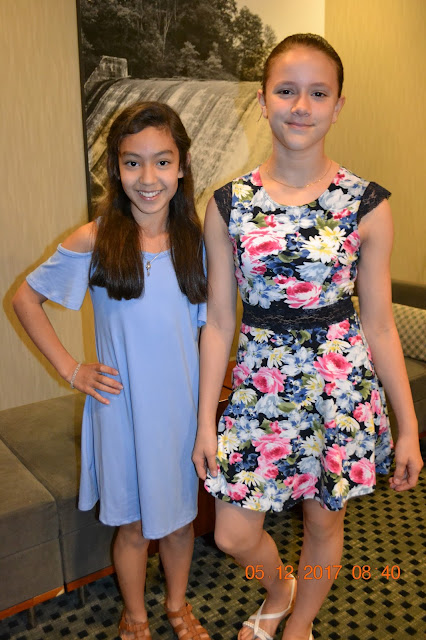 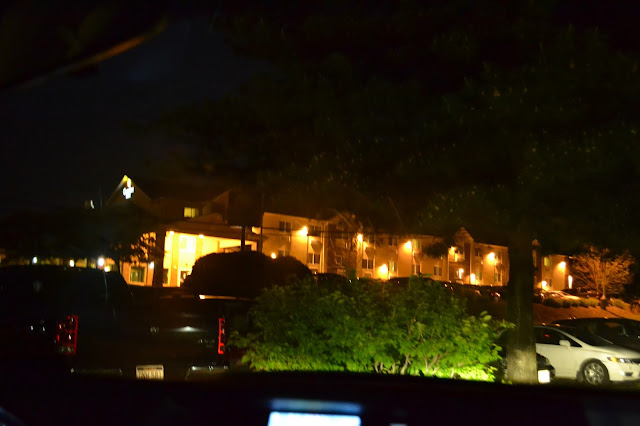 Football season is going to start soon.  I am bummed that we didn't get to  enroll the kids for  the spring season of tennis.  Maybe  we would be able to do it this Fall, we will see.
By Chubskulit Rose - May 12, 2017 14 comments: