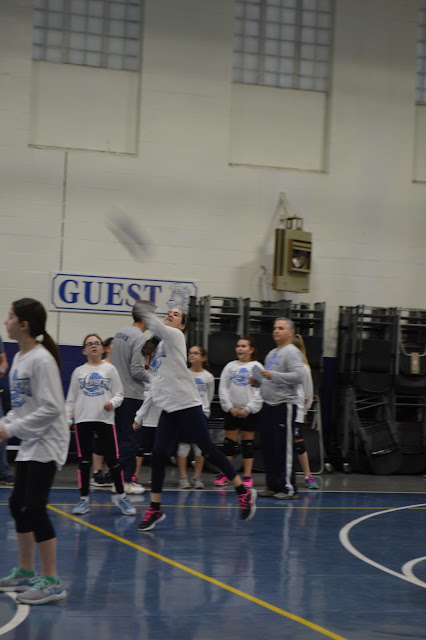 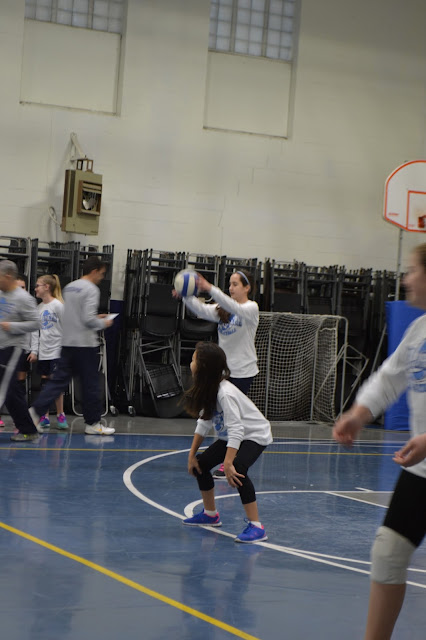 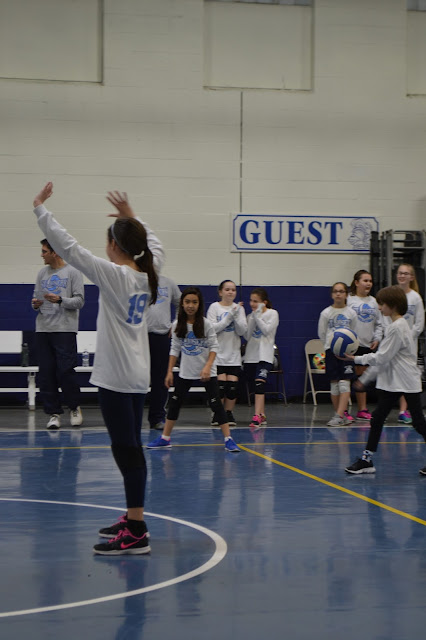 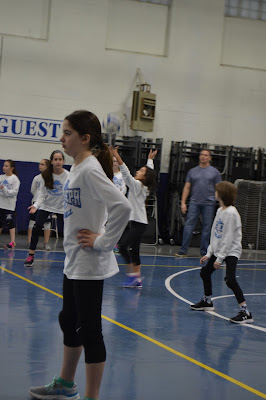 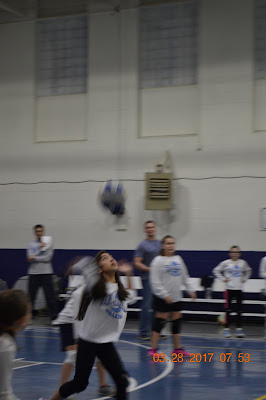 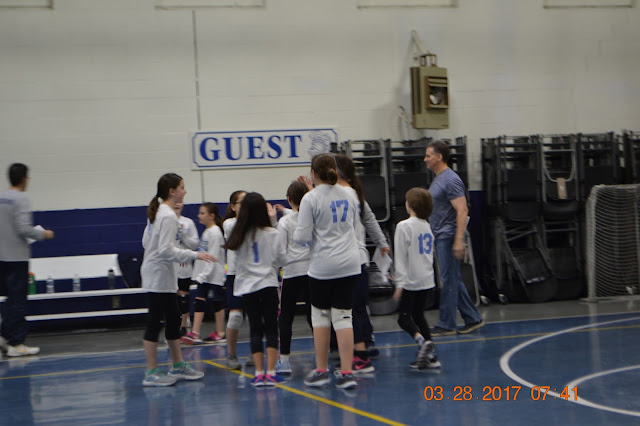 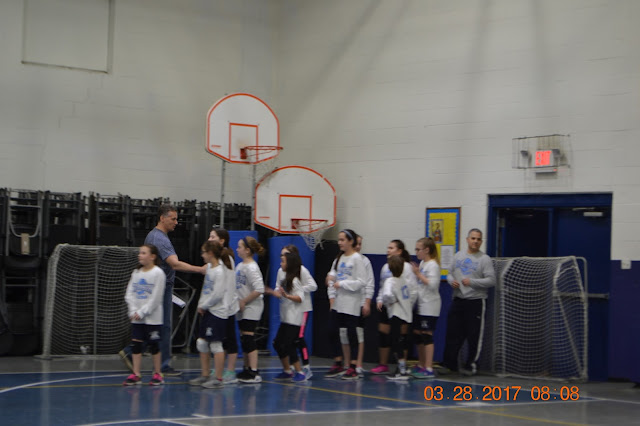 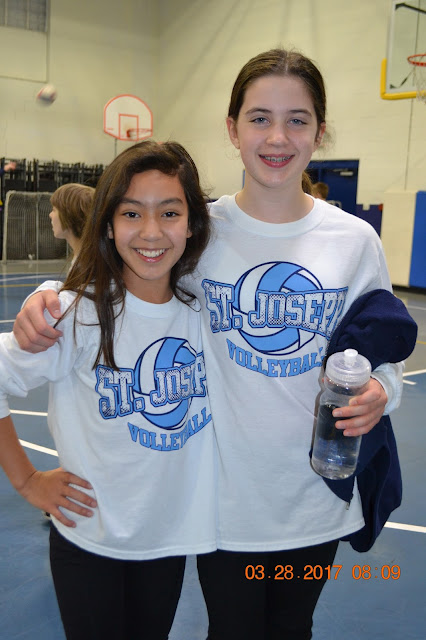 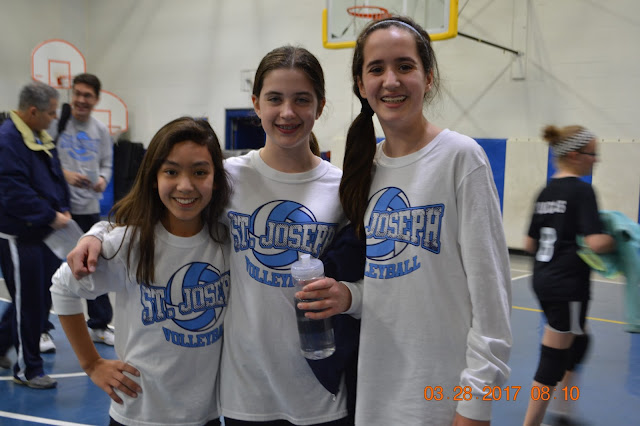 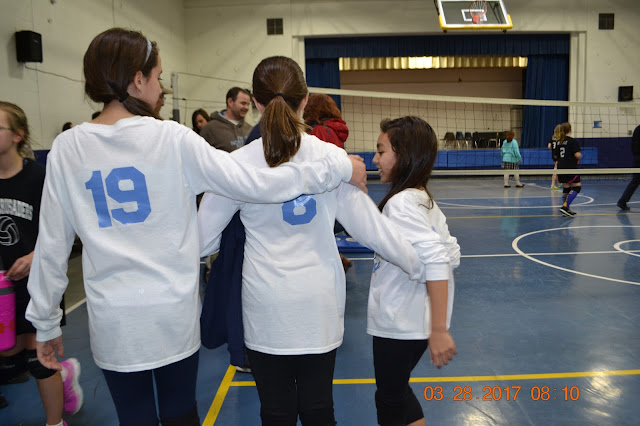 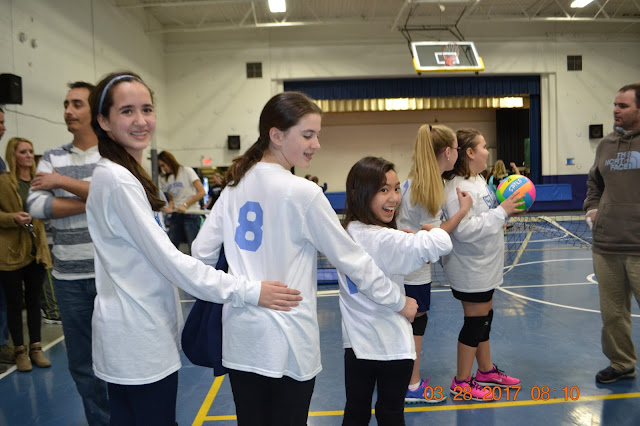 I was looking forward to  the Tennis this Spring but the coaches never sent out an info so I am guessing that they did not have it  this Spring.  We do however play it as a family, we all love  playing tennis.  We are also doing Jui-Jitsu as a family.  We started it this month and so far we are  enjoying it.  Hubby and I get to do it together and the kids get to do it too.  Self defense is something I really want all of us to learn especially the kids.  Hopefully, we can stick to it and fully learn it.
By Chubskulit Rose - April 11, 2017 18 comments: