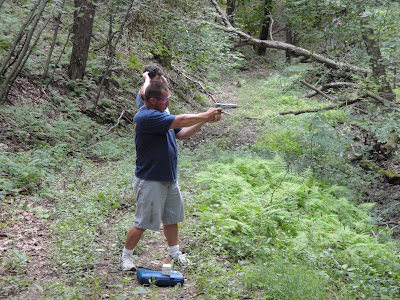 
The majority of shooting in the home can be prevented by the use of safety devices, safety devices like locked gun cases for instance. With more than 20 children per day being injured by gun violence, it only makes sense that individuals should do whatever they can to protect children against gun violence in the home. The extraordinary number of children that are killed by gun violence have reinforced the fact that gun safety in America needs to be dealt with. Brain and spinal cord injuries account for the largest numbers of deaths from guns and or gun injuries in the US. Of the gun statistics that have been cited, the vast majority almost 5,000, come from assaults. 2000 injuries roughly came from accidents and the rest were from suicide attempts.
Studies have looked at making it illegal for anyone in the US under 21 to own a handgun. Even thought you have to be 21 to drink in alcohol, in many states an 18 year old can purchase a gun legally from a gun show, or from a private seller. The fact that young people can purchase guns also makes them something that could be used in school shootings. The people who are involved in shooting in the schools are almost all under 21.
Most of he school shooters have been teenagers. Making sure that 18 years can not legally purchase a gun may be a step in the right direction to making sure that children are protected while they are in a school setting. Striving to keep guns out of the hands of young people may be one of the ways to keep guns away from children.
Another thing training personnel in schools may help These are very important steps need to taken to protect children. This is one of the things schools need to do to protect their students. Every school should also install a metal dectector to help prevent school shootings.
By Chubskulit Rose - January 31, 2014 4 comments: