Fun Surprise and a Great Book for Kids

In mid-September our  friend     invited us to a surprise party for their  two daughters.  It was also a surprise for our  kids because  we did not told them that we were attending a  birthday party of their friends.  We have done this before and  they  were completely surprised  that we  pulled a trick on them.  This time, we  said that we will  see if the girls would  like to come and play tennis with us and they  were  excited about it.  When we got there, they saw some  kids in their classes getting off their car and they immediately got the message. 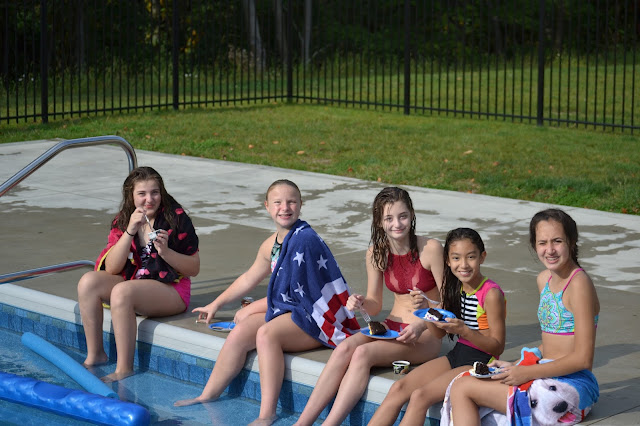 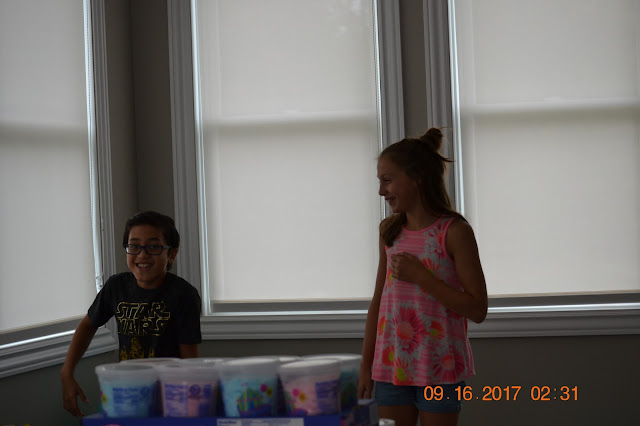 I admire their Mom for  getting this  surprise party a secret because I am sure could not pull it off  if I were her lol.  They created a diversion for the girls, they were at  their friend's house until the party   is ready to  start with all their friends there waiting for them.  It was funny seeing their reaction. 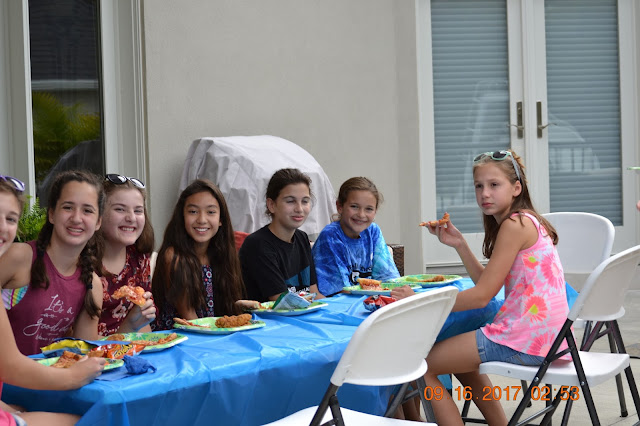 It's awesome when you have a swimming pool in your backyard because it is a great entertainment for the kids.  My kids didn't know that I packed them their swimsuits but  they were delighted when I handed them the beach bag containing  what they need to join the fun. 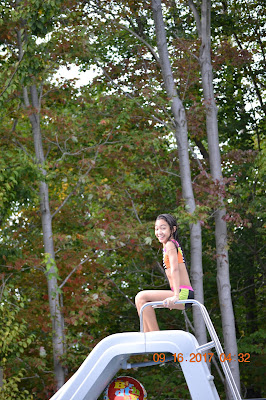 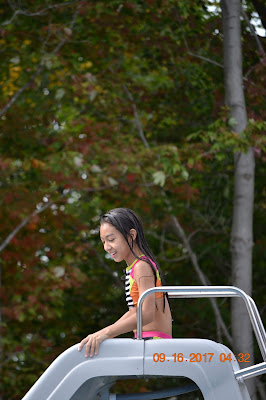 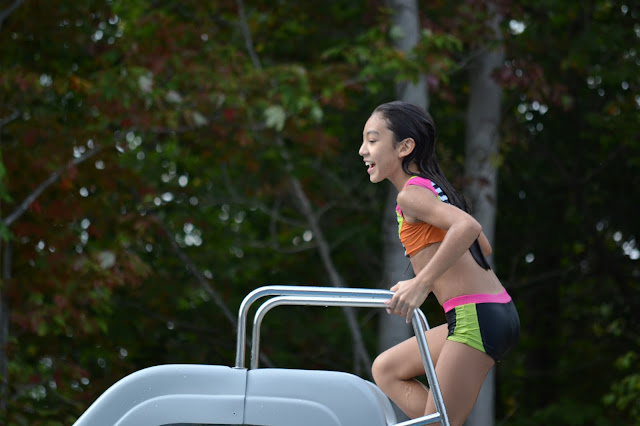 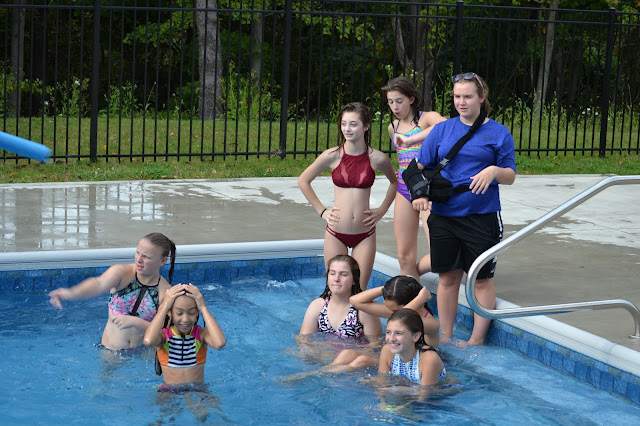 It was really a fun surprise for everybody.  Even the adults have enjoyed the party.  Thanks to the Mascio family for inviting us over to their new  home. 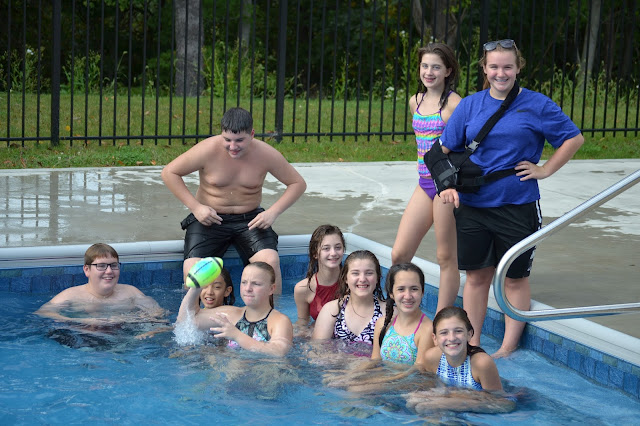 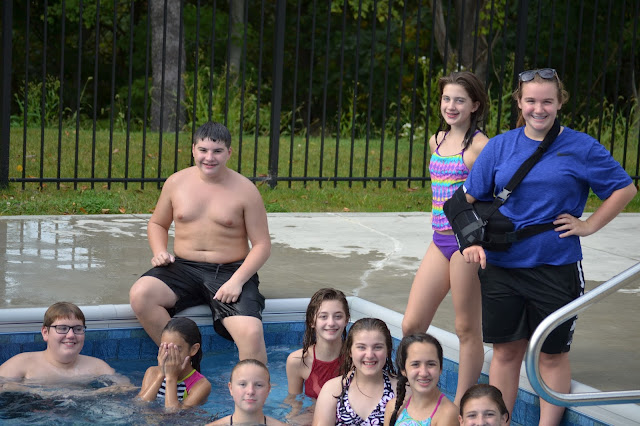 I also want to share this great book that Wisdom Tales have sent me for my kids to read and reflect  on.  It is called Talking to God, it is about the list of prayers for children  from the world's religion. 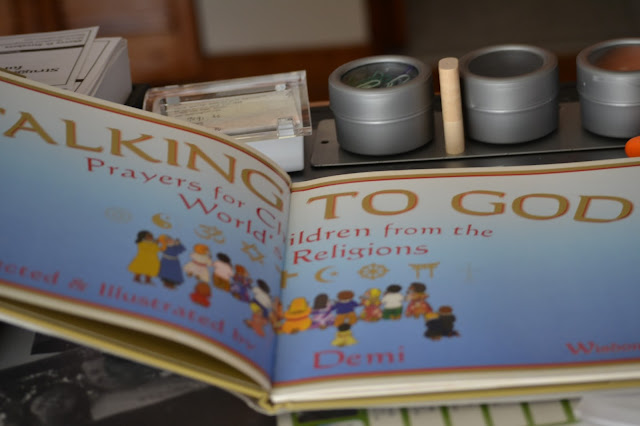 An award winning  author and illustrator, Demi, shows in this book how Jews, Christians, and Muslims pray.  Also included are prayers  for Hindus, Buddhists, Taoists, and Shintoists.  There is also  prayers from African and American Indians. 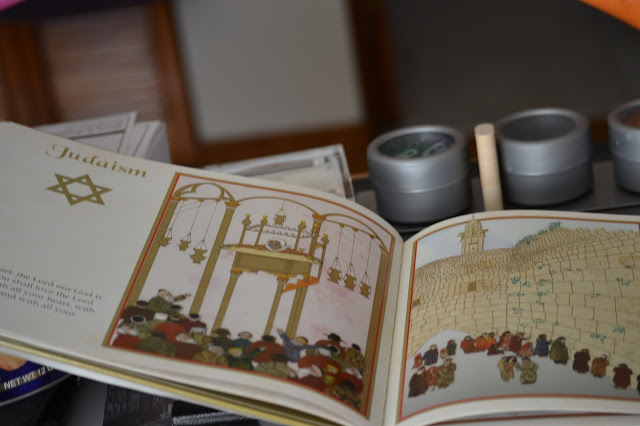 I love the fact that Demi also included an appendix with notes on the  the prayers and illustrations.  She  described clearly what the prayer is about and also the illustrations. 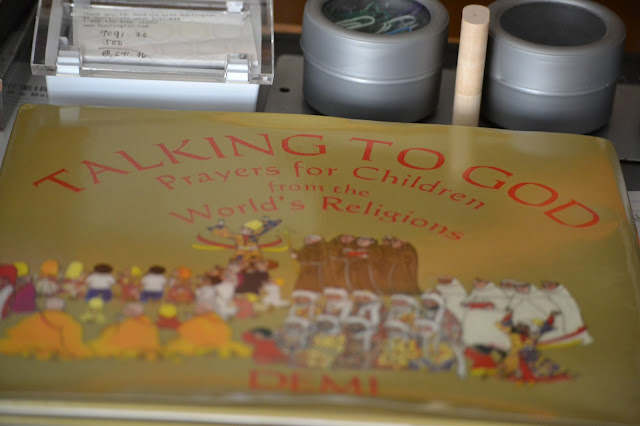 My son's favorite  prayer are the Taoism and Shintoism.  They are short but precise, direct to the point and  very easy to understand for  little kids.


Taoism Prayer:" In dealing with others, know how to be gentle and kind" (Lao Tzu)

Shintoism Prayer :O spirits, wash away my sins from me" (Traditional Prayer)

While waiting for her sister, @e.joops.3o0o is reading the book "Talking to God" from Wisdom Tales. This book has different #prayers for children from all religion including Buddhism, Taoism, Islam, Judaism, Shintoism, American Plains Indian, and Christianity. #books
A post shared by Chubskulit Rose (@chubskulitrose) on Sep 28, 2017 at 6:00pm PDT

Disclosure: The owner of this blog was NOT financially compensated to write this review.  I was provided with the complimentary product/s mentioned  for testing purposes and to help me  facilitate this review but  opinions are my own.
By Chubskulit Rose - September 30, 2017 8 comments: