It seems not a month goes by without at least one major retailer or manufacturer issuing a recall. For example, 2014 got underway with both Kraft and Tyson issuing significant recalls for food products. While food recalls often get a lot of attention due to the immediate threat they may pose, that doesn't necessarily mean they're the most dangerous. As a result of often not getting as much attention, recalled products can actually be more of a threat. 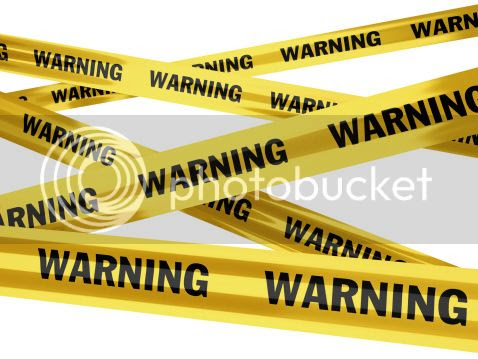 The main reason recalled products can be so problematic is because parents may not realize there's a serious issue with an item they purchased, they may be putting the health or safety of their entire family at risk. To get an idea of just how many products slip under people's radars, we're going to cover five different recalled items that can still be found in far too many homes:

Toy Dart Guns (Sold at Family Dollar)
On the surface, this may seem like just another harmless toy. Unfortunately, because its darts are extremely small, they have the potential for a child to choke and asphyxiate. If you have one of the nearly two million orange toy gun with five darts and a multi-colored target sets that were sold by Family Dollar, it's best to throw it away.

Drop-Side Cribs
This style of crib has been produced by many different manufacturers. And because consumers were very receptive to the design, over ten million have been sold since 2007. But just because consumers thought this style was quite convenient doesn't mean that it's safe. As a result of this style of crib playing a role in several dozen infant deaths, all models of it have been recalled.

LG Dehumidifiers (2007-2008)
Over the years, LG has made plenty of products that are very popular and completely safe. But when they sold over 100,000 dehumidifiers from 2007 to 2008 under the Comfort-Aire and Goldstar brand names, they had to recall them as a result of these machines playing a role in numerous house fires. Even though most consumers wouldn't think of a dehumidifier as something that could cause a fire, that's exactly what this device has the potential to do. 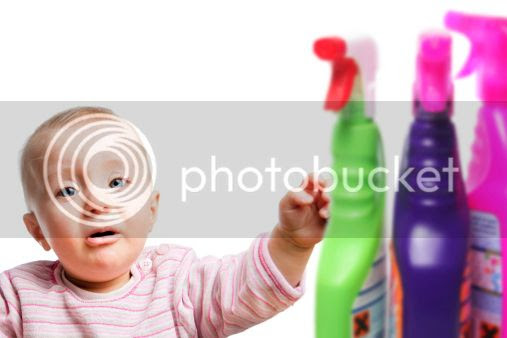 Cleaning Solutions with Terpenes
Although these products haven't been formally recalled, research has found that when used in small spaces, cleaning solutions in this category can release enough pollutants to reach a toxic level. The good news is you can avoid any issues with cleaners by purchasing products from Chem-Dry, a company that's committed to producing cleaning solutions for cleaner and healthier living.

Bumbo Baby Seats
This type of seat was designed to help babies sit up straight. Unfortunately, because it doesn't have any type of strap, it caused quite a few serious falls. That issue is why the seats were recalled back in 2007.

As you can see from the above list, there are plenty of seemingly harmless items that can actually pose a serious threat. Since it seems like just about any product has the potential to have a defect that makes it dangerous, many consumers feel overwhelmed when they try to think of how they can possibly protect their family. While the reality is there's no practical way to avoid 100% of potential dangers, there are several relatively simple but effective steps you can take.

First, remember that some quick Googling prior to a purchase can help point out any potential problems that may not have gotten enough attention yet to trigger a recall. Second, be aware of any recall notices that come up on the news when you're watching or browsing through it. Finally, if anything ever happens with a product to create doubt in your mind, remember that being safe by getting rid of it is preferable to not doing anything and ultimately having serious regrets down the line.

As a bonus tip, because more companies are aware that consumers are more informed than ever, plenty are going above and beyond to ensure that the products they produce are completely safe. By choosing to make purchases from these types of companies, you can both protect your family and ensure that this trend continues to grow.

Gerald Smith is a professional blogger. After his first son was born, extensive research into a health issue led to him discovering a lot of information about all the dangers in many modern homes. Since then, he's made it a priority to educate other parents about these potential threats.
By Chubskulit Rose - January 23, 2014 6 comments: