Our first Christmas at  the new home was  so much fun.  We definitely had  a great family time together as my husband  took a couple of days off from work so that we could spend  some quality time  for each other.  The kids baked  some chocolate crinkles, the only cookies we baked for the Christmas season.  We don't really bake a lot of cookies because I hate throwing out stale cookies.  We only bake what we can eat. 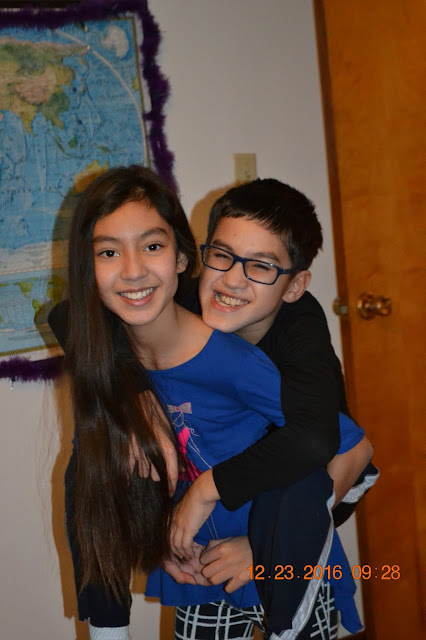 These two always find something to do, it's either  working together   or annoying each other lol.  I am glad that they are growing out of  picking on each other with every little thing.  I hope that  from this time on, they would  support each other all the time. 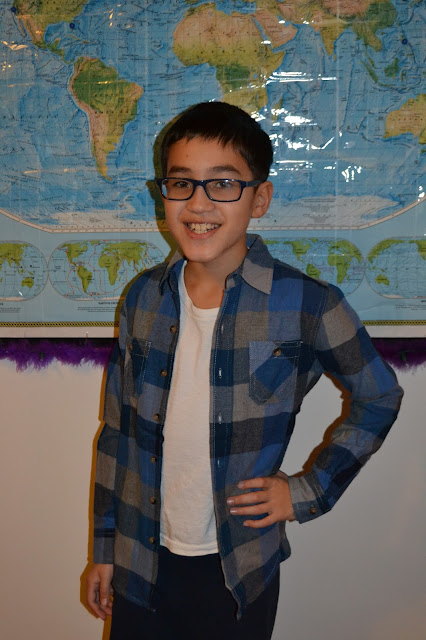 It's been a while since I used our video camcorder so I recorded them when they were making the chocolate crinkles and of course when they were eating it.  I haven't uploaded the videos but glad I did.  Over the  course of  their holiday break from school, we spent a lot of time watching the videos  that my husband and I  recorded when they were babies.  I don't know why we stopped doing it  after we came back from overseas but I am glad we started again.  It's fun to watch them. 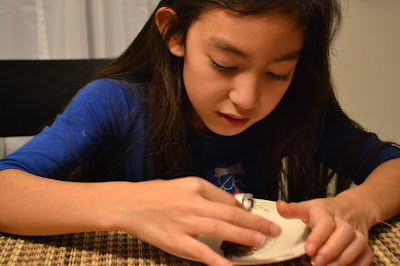 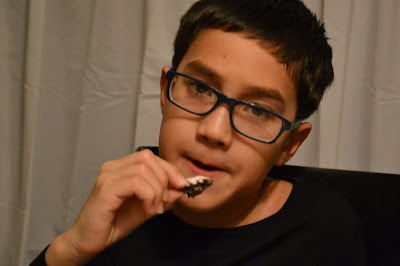 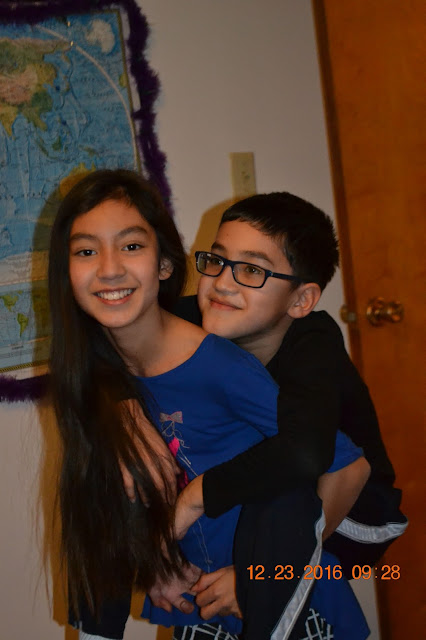 We attended  the 5 o'clock mass on Christmas eve because both of the kids  joined  other  children from St. Joseph's choir to sing at the  said mass. 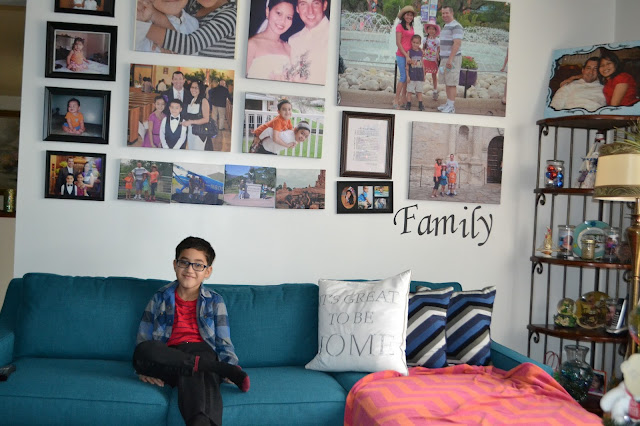 We got  ready super early so we had time to take some family photos. 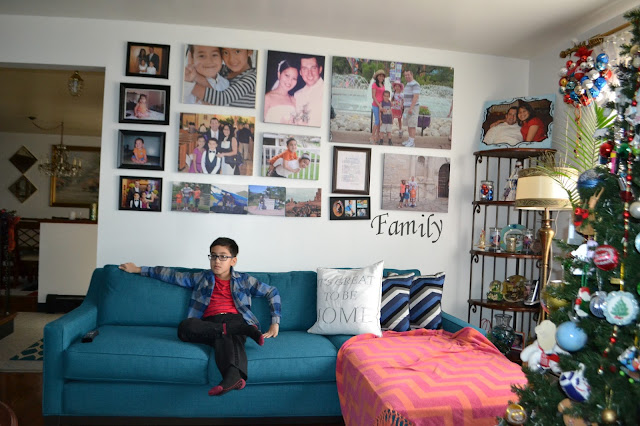 The little man did not want to wear his  tux but  went casual on his outfit. 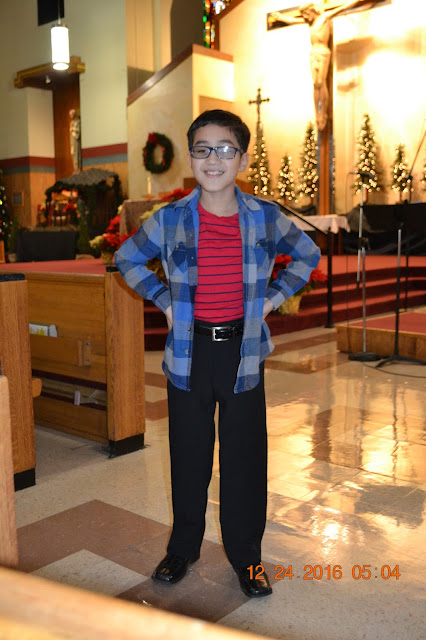 We went to church  at four, we were the first one to arrive so we got to choose the front seat, yes! 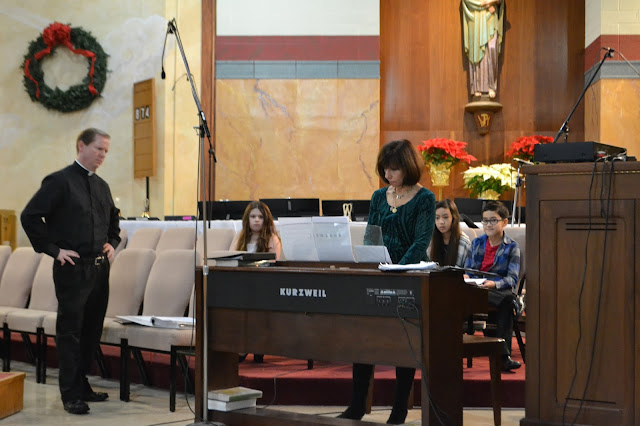 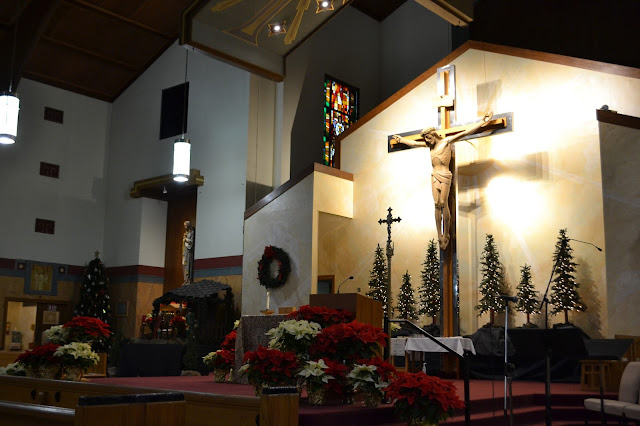 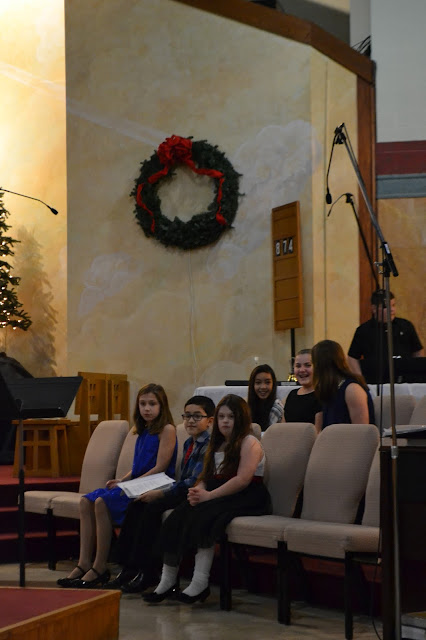 It was so much fun  watching our  kiddos  mingle with  other kids while waiting for the mass to start.  They also had time to practice all of their songs. 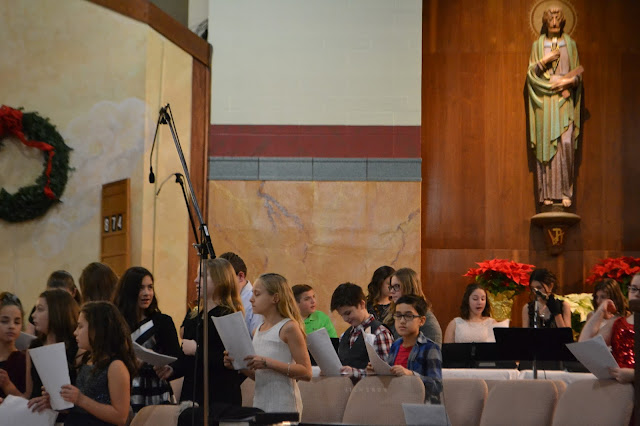 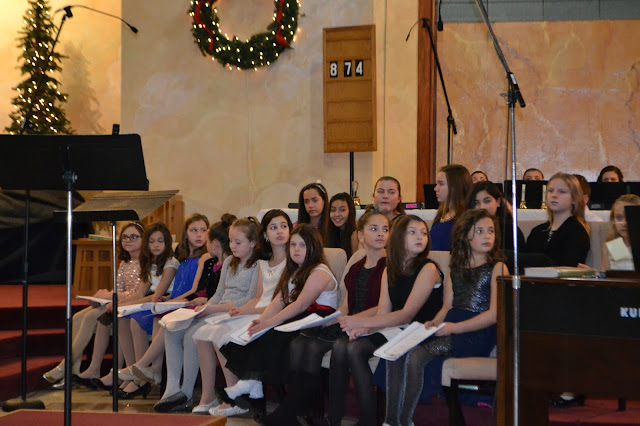 Rylie was part of the Bell choir as well.  They played  certain songs  with bells. 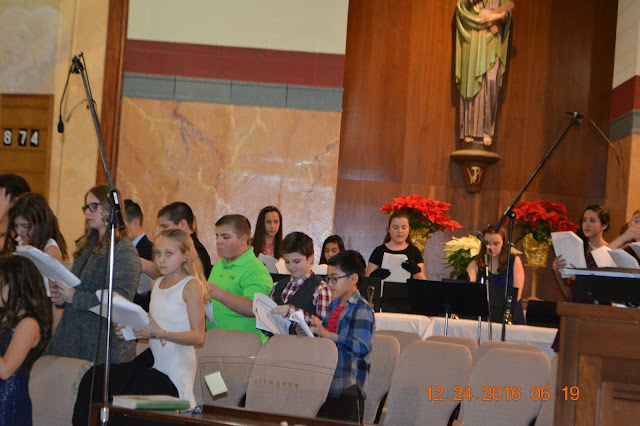 This year's mass was different because we didn't do the  Christmas pageant so the mass was short. 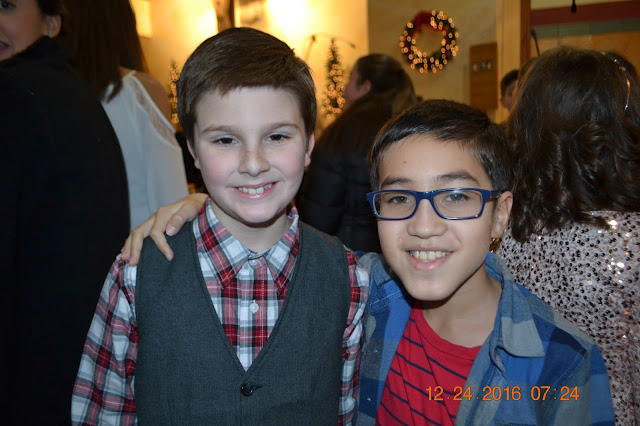 My daughter is so small compared to her friends.  Here she is with one of her best friends. 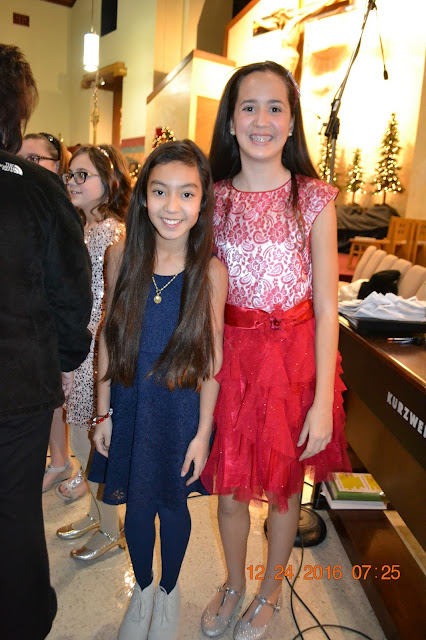 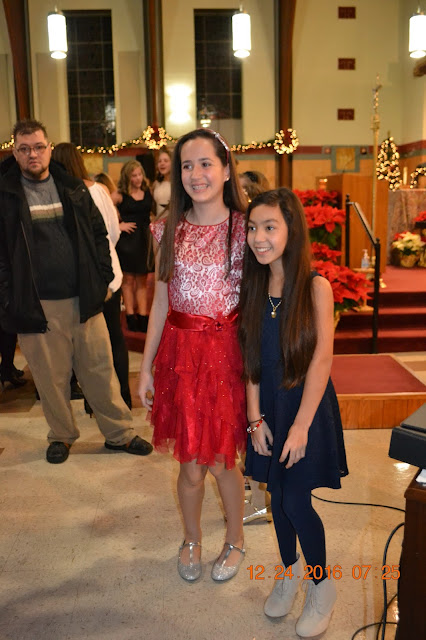 My little lady with Hannah and Juliana. 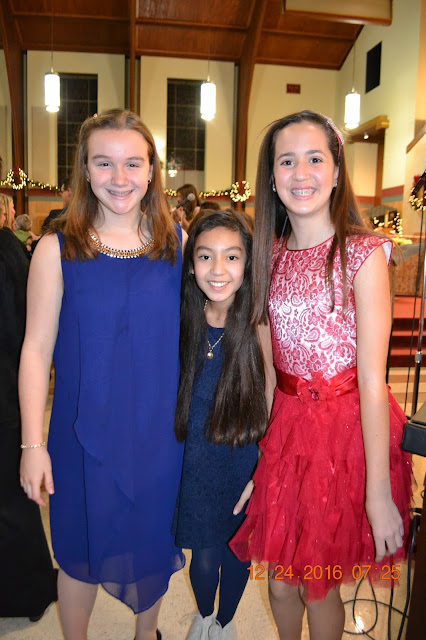 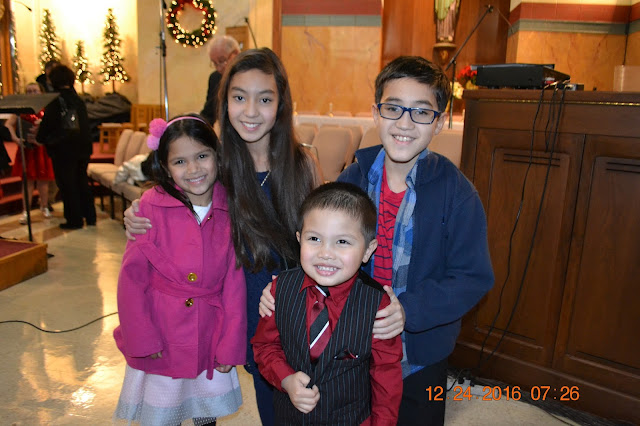 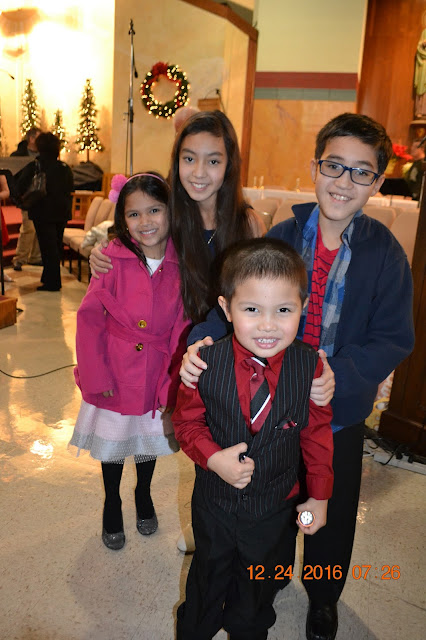 Time flies, I can't believe my  daughter will be driving in  4 more years.  That would be exciting and a nervous stage for me lol.  We had a great  first Christmas at our new  home, to God be the glory.  May we all have a  peaceful and prosperous new year!
By Chubskulit Rose - December 29, 2016 No comments:

Music Event at A Senior's Place 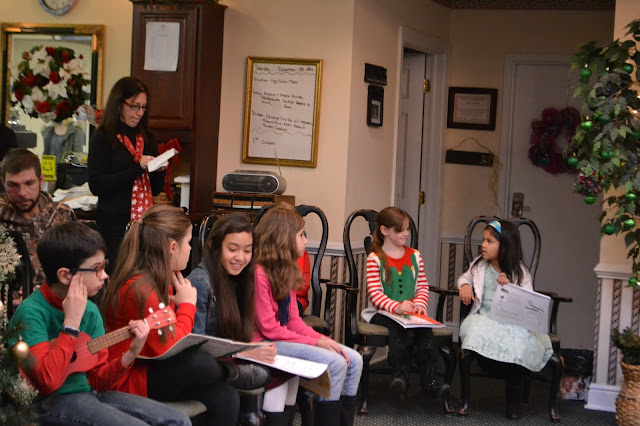 Last Saturday, Rylie and other  music students from Torrence Music  played some Christmas songs at Serra Manor, am assisted living place  for seniors.  It was a great afternoon of music, some could not  be there because of sickness but  the ones who were did  a really good job in entertaining the seniors.  Np one really need a used fender telecaster but my daughter said that the piano's pedal there  was sticking.  Her teacher  praised her for not getting distracted of the pedal as she continue playing even with the pedal malfunction.  I will post a separate article with the video next time.
By Chubskulit Rose - December 13, 2016 No comments: