This is a bit late Baby Love but it is still July so  it counts (grins).  I haven't forgotten your 9th birthday post although you beat me in posting one  but I just want you to know how  lucky and blessed  we are to have you as a daughter.  So let us take a look what  you have been in those 9 years.

> Winning the Doodle4Google Contest 2014 for the  State of West Virginia  gave you  an opportunity to explore a little more.  We got to go to California and met other people. 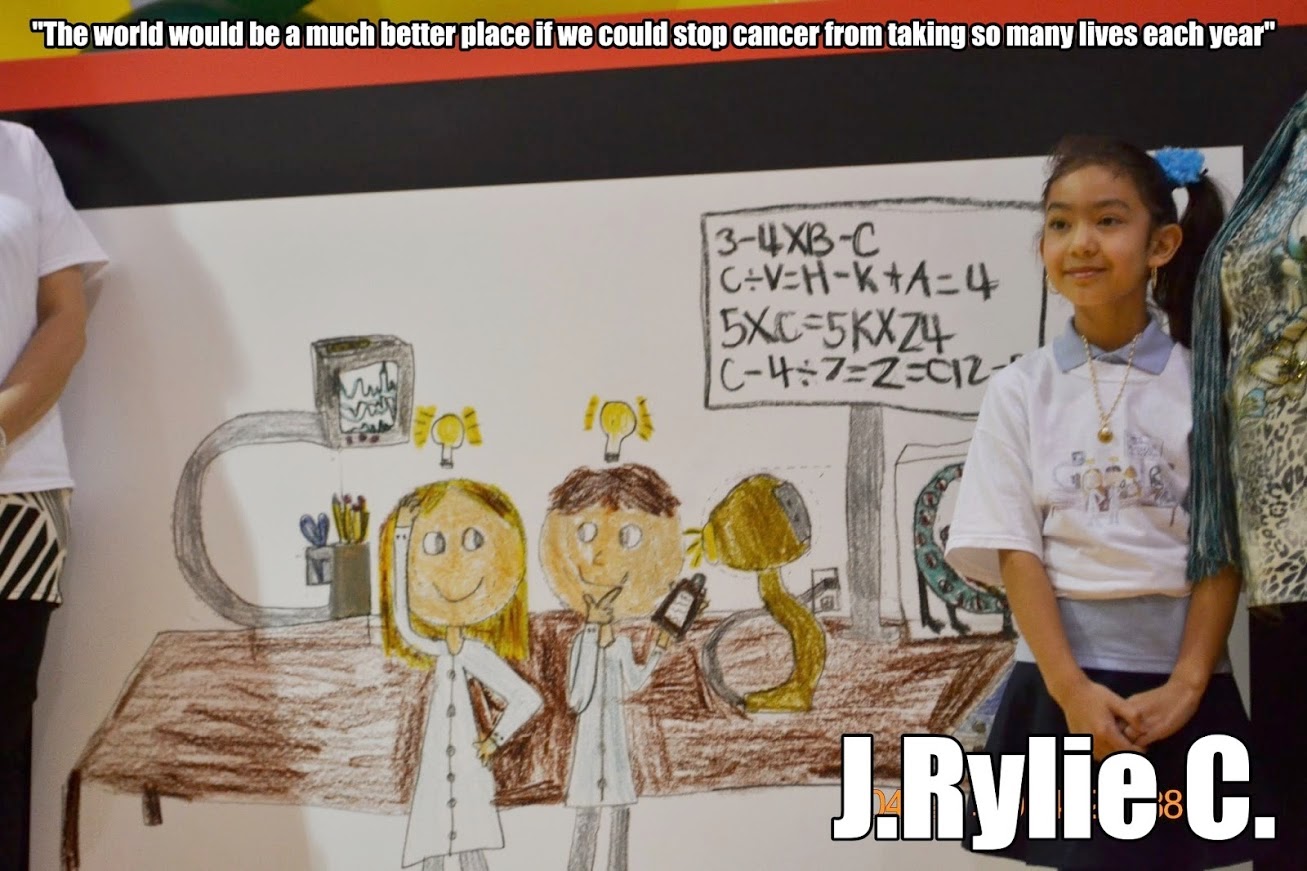 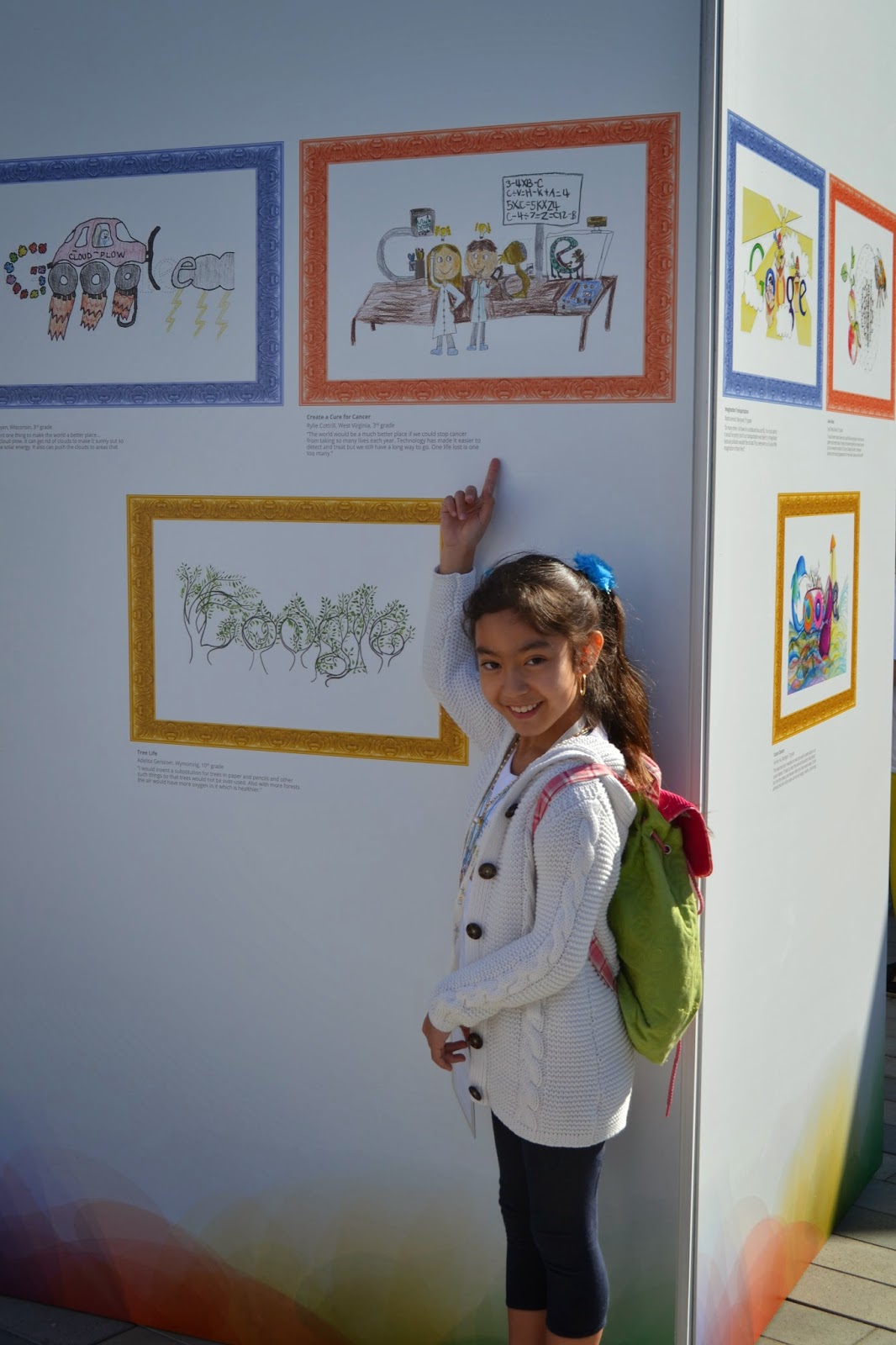 > You wanted to experience how it is to be in  a  talent show so we signed you up and you've   participated/competed  and luckily won First Prize on  the Kinsley S. Ard Memorial Talent Show held at Milton J. Weinberg Theater, on March 28, 2014 against 14 other participants. 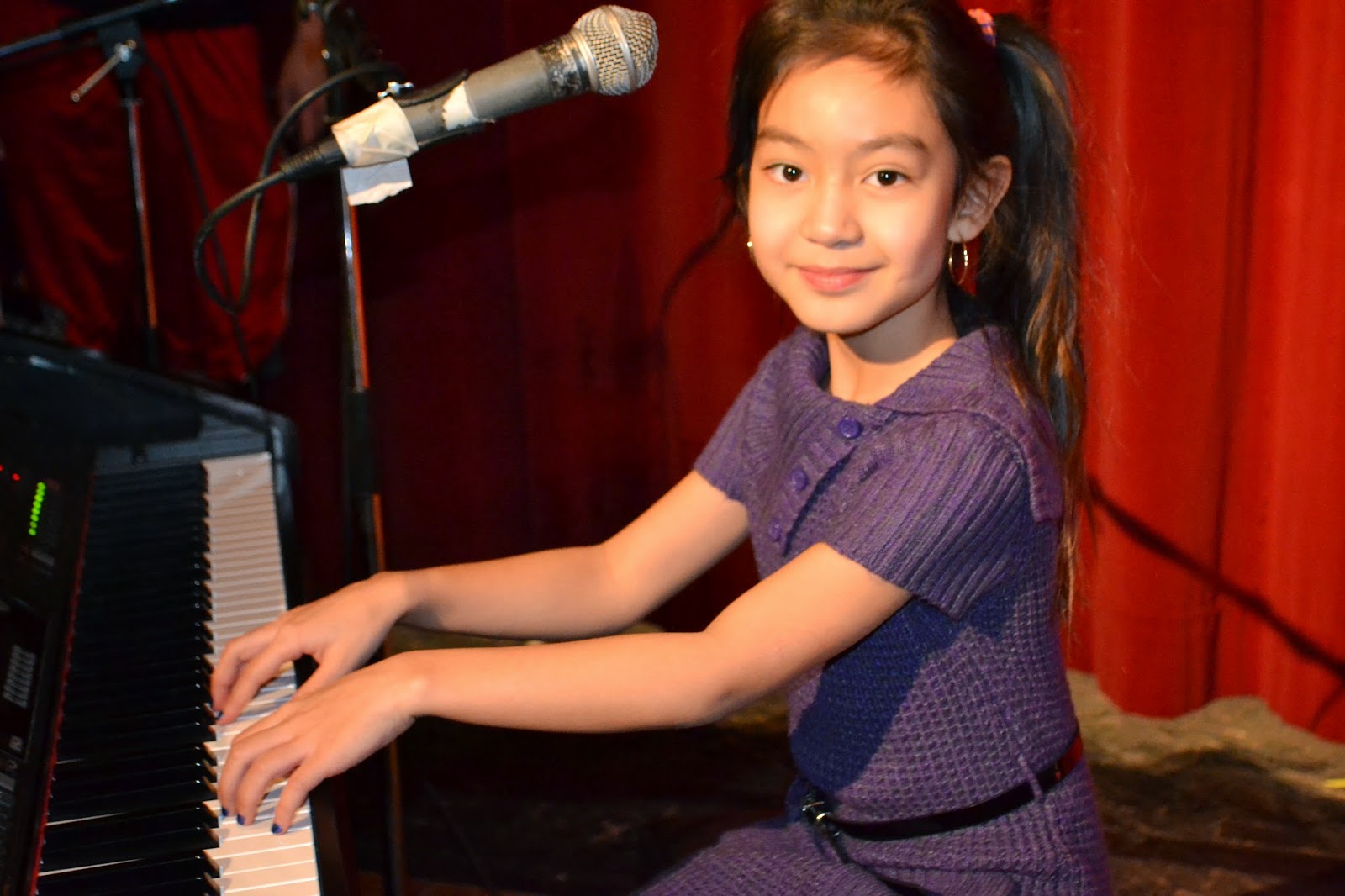 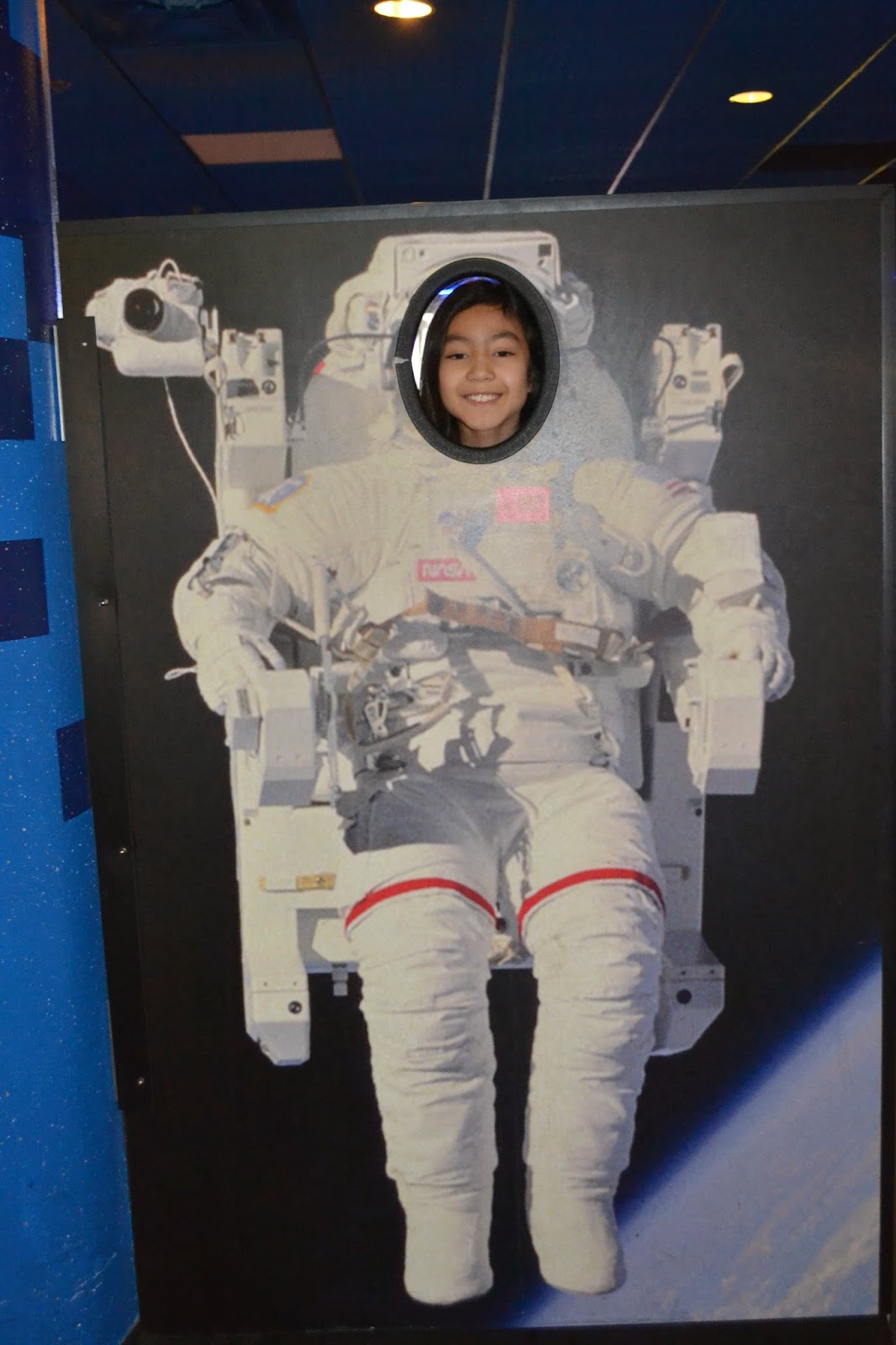 > February 22 - Went to Doquesne University and you auditioned for their music program.  You've got accepted and will start this Fall. 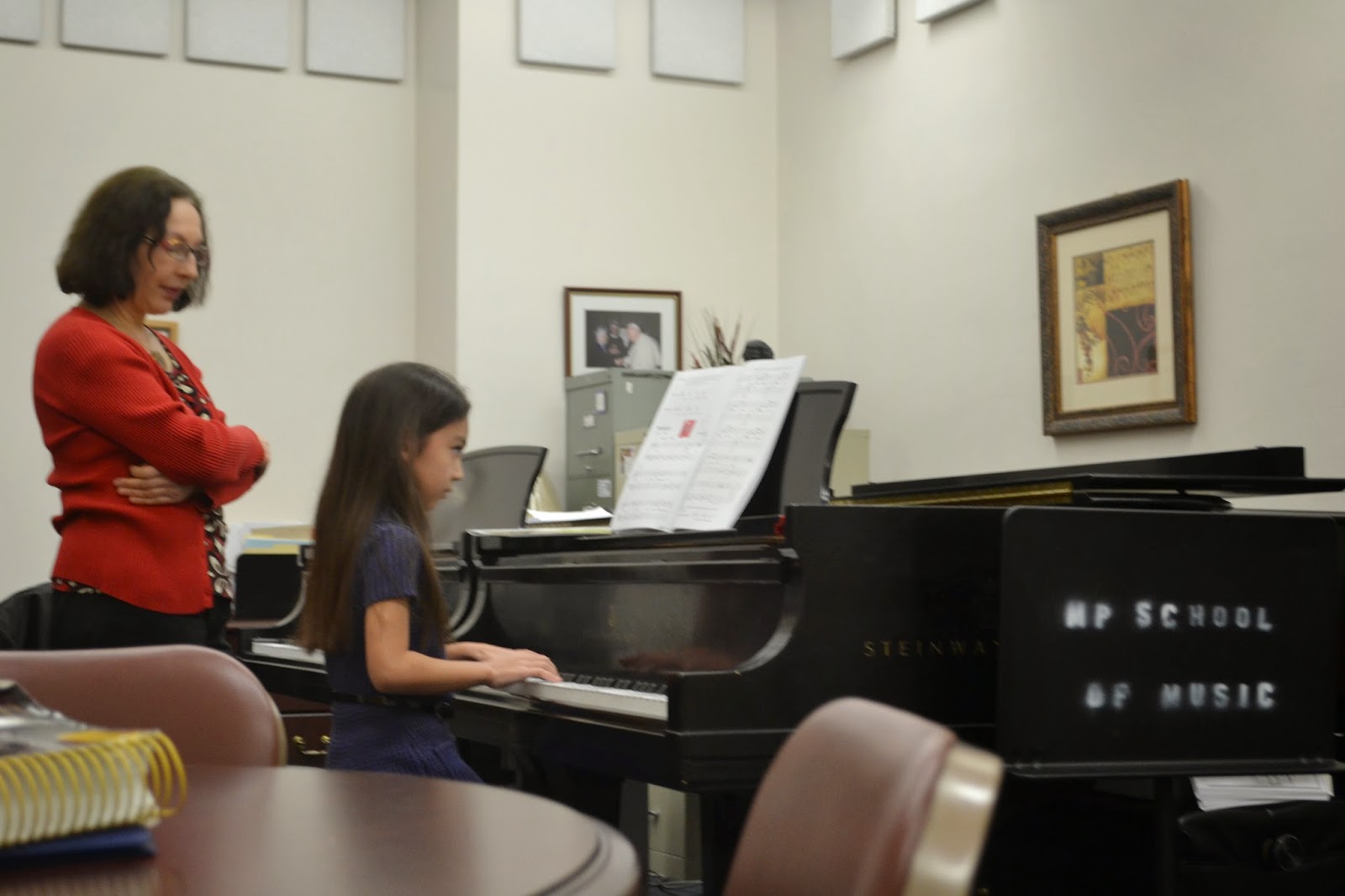 2013 Highlights
> July 7th - We celebrated your  birthday  at Headland Beach in Mentor Ohio.  We also  explored the huge Cleveland Museum of Arts.

> June 10 - We visited our family friend in San Antonio Texas where we  did a lot of fun stuff including a  visit  at the Museum on the Bay in Curpus Cristi, Sea World San Antonio, Splash Town, Wild Life Ranch, and River Walk.

> We  did a road trip and saw  the other side of West Virginia.  Seen the Black Water Falls, and Ceneca Rock in Canaan Valley.

> You  were tested  and passed  the Gifted Program in School.  This is also the year that you had your first   communion, first confession, and first piano recital. 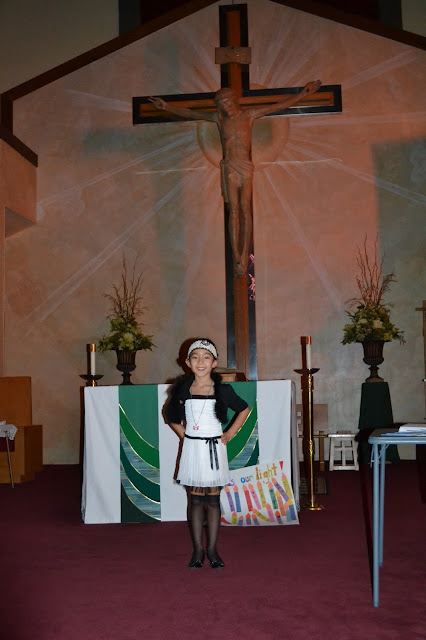 2012 Highlights
> We did a lot of fun stuff but I think your favorite were  the pumpkin land expedition, Tomlinson Run picnic,  and our Road trip down in West Virginia with Pap.

2011 Highlights
> We went to Disney World in Florida and met the Dias Family for the first time.  That was fun! 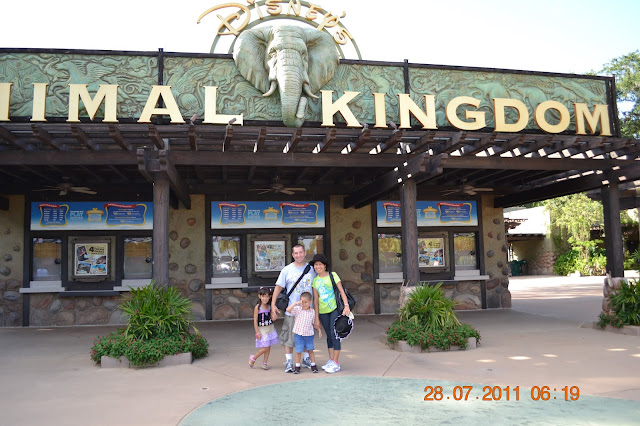 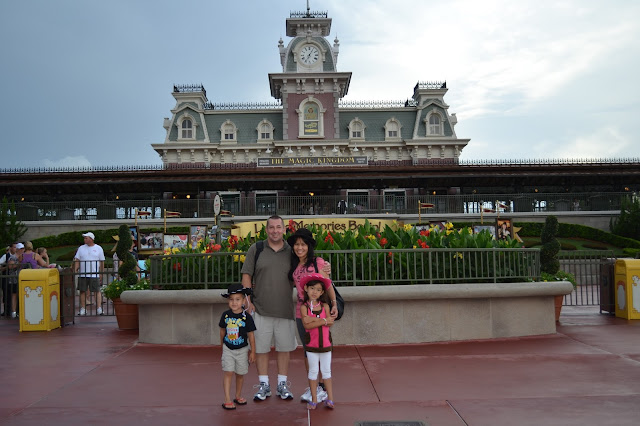 2010 Highlights
> This is when I felt sick to my stomach as you started going to school.  You were ready but Mommy  was having the separation anxiety lol. 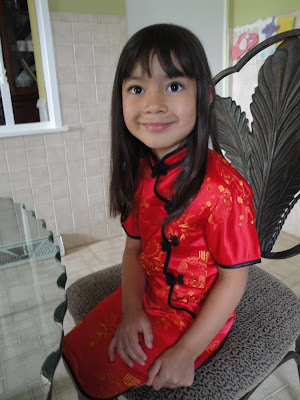 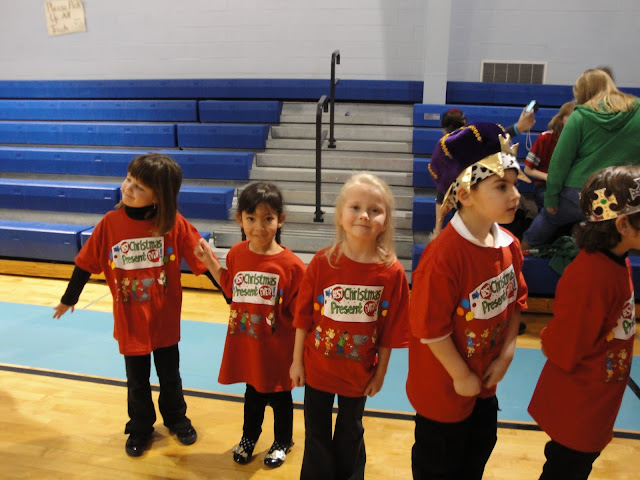 2009 Highlights
> We visited Jeju Island in South Korea before coming back here in the US. 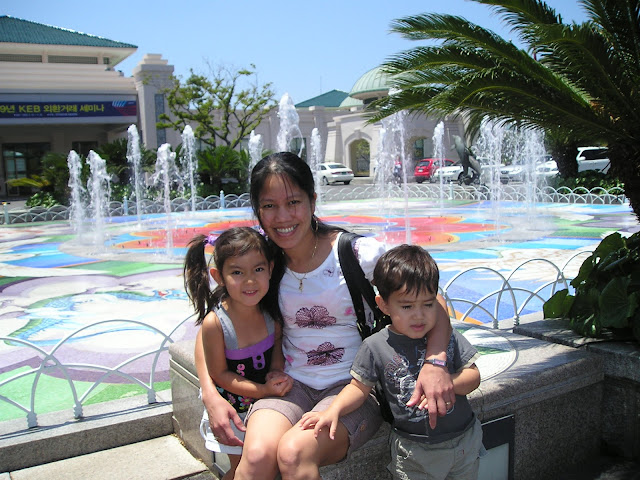 > You were the winner of an international smile contest for the month of October 2009. This contest was sponsored by Division of Pediatric Dentistry, Department of Oral Health Sciences, University of British Columbia, Canada.

>At the end of this  year,  we came back here in the US from South Korea but before that, we visited the Philippines twice, where you get to met your cousins.  We celebrated your 4th birthday there. 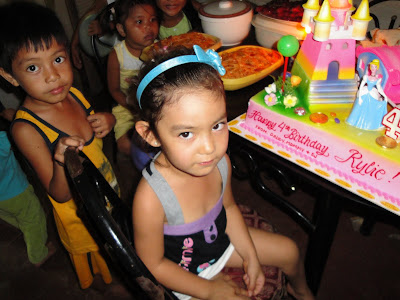 2008 Highlights
> This was your first international flight as we had to move to South Korea.  You and your brother were really good travelers. 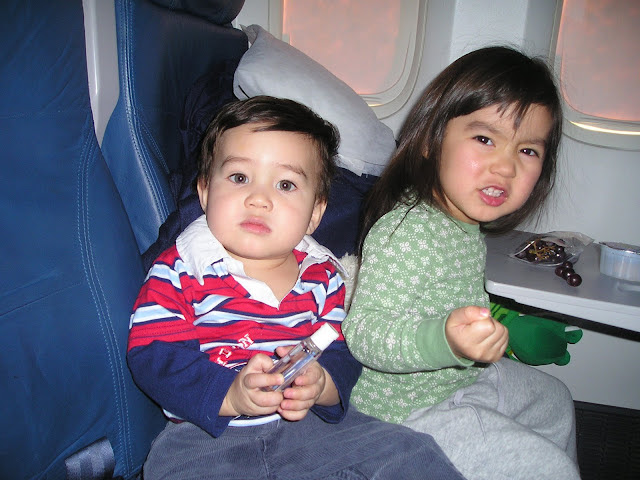 > You turned three when we were in Korea. We invited some Filipinos and other friends that we met inside the base. It was fun especially on the second day when the two of you  gave me a surprise. I went to our neighbor real quick to return a dish and when I came back, you guys  tore up the left over cake lol. 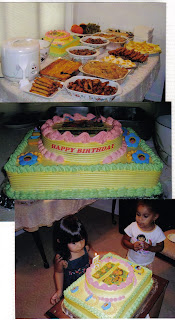 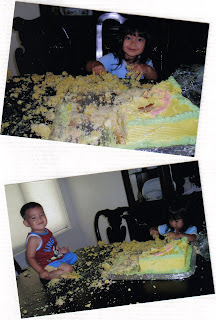 > We were able to climb Mt. Seorak and Mt. Jiri.  You  climbed better than the other big kids we went with so we were so proud of you. 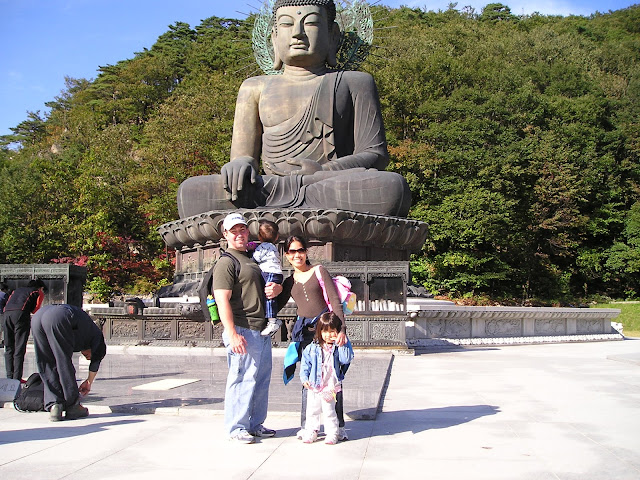 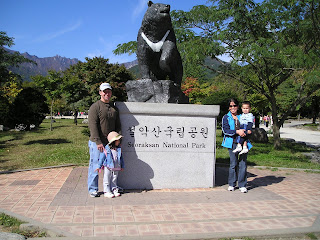 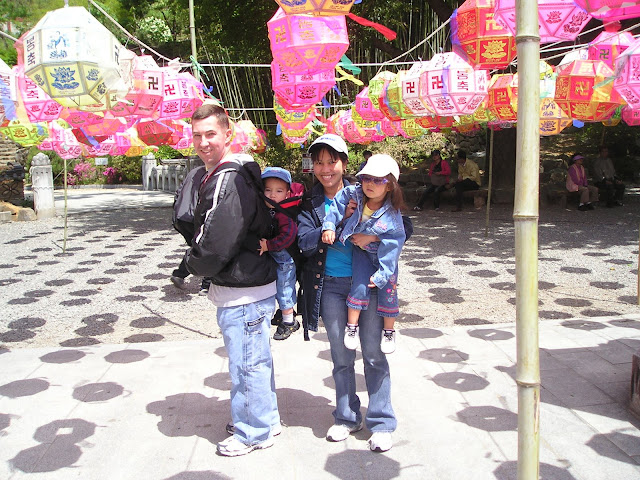 2007 Highlights
> Your  second birthday was celebrated at Tito Rick's house.  It was really a fun celebration. 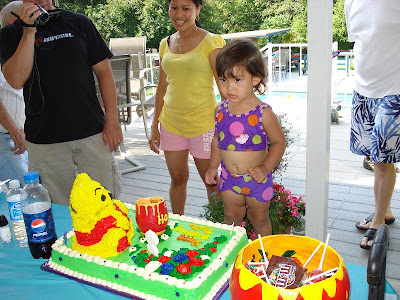 2006 Highlights
> When you turned one year old, we were still living at Pap's house  then.  It was a simple and yet meaningful celebration. 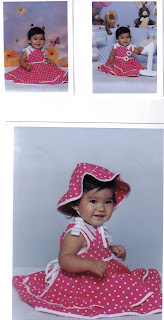 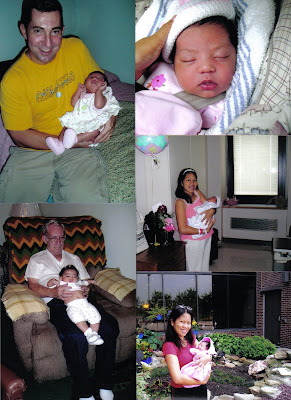 Now, I know that you always think that I love your brother more than you but it's not true.  Your Dad and I both love you just the same.  You and your brother are our precious  treasure.  We are  proud of you both and we love you very much!  Happy birthday once again.  I pray always that you and your brother will be safe from harm and will grow up as good and responsible individuals.
By Chubskulit Rose - July 30, 2014 22 comments: