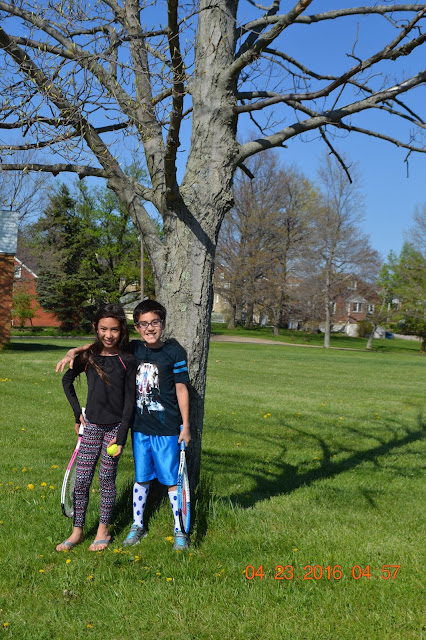 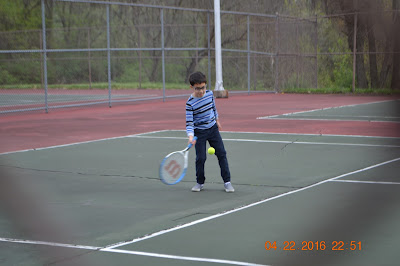 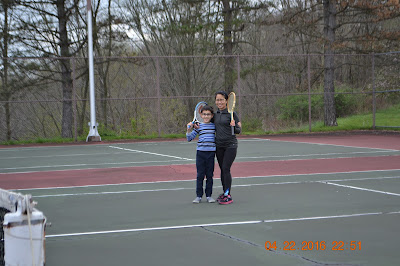 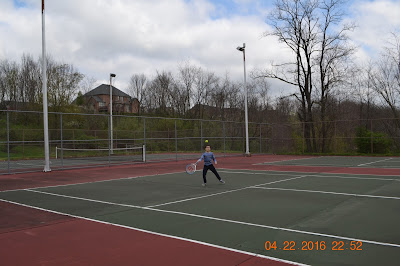 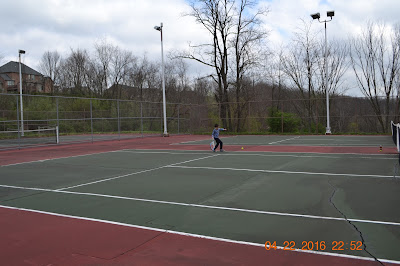 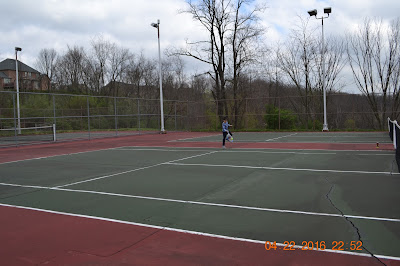 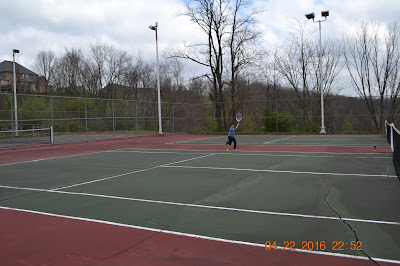 Even though, it is an added expense to play in sports, we don't really mind as it is a great physical exercise and development for them. Teamwork and camaraderie are the biggest lessons they are learning by playing sports like this with other kids.  This is better for them rather than staying at home and playing with their gadgets.
By Chubskulit Rose - April 29, 2016 7 comments: 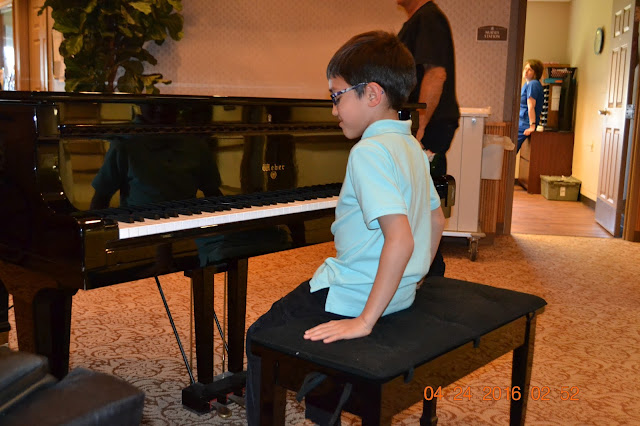 We went to our new home yesterday and brought some stuff. We are slowly bringing some small things there so that during our big move, all we have to bring is the big stuff. My daughter have asked us where are we putting the piano and keyboard that they have. She suggested to put it in the room where I am setting up my office but that room is not  big enough for an office and music room.   We  don't really have a  specific room to  use as a music room but I was thinking of  putting it in the living room  We will see how it goes when we move.  Looking at these jbl vrx at Music's Friend, I am thinking of replacing our speakers but  since it  is not on the budget yet, we can still use the old ones that we have.  Maybe in a year or two, we can  buy new ones.
By Chubskulit Rose - April 29, 2016 No comments:

Four Ways to Deal with Illness as a Parent

Everyone gets ill – but when you have little ones to look after, it can be even more traumatic, when you’re trying to look after yours... 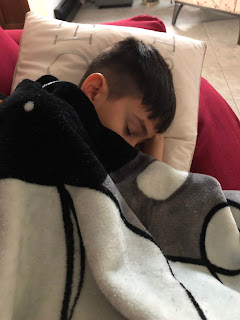