The Weirton-Wellsburgh Chapter of Credit Union  hosts the annual   Anti-Bullying Poster Contest for 5th graders.  Since my daughter is in fifth grade this year, she entered the said poster making contest.  She combined her passion for baking and  arts  and came up  with this  design.

I love that the  principal and the  fifth grade student's teacher   also attended the event.  It goes to show how supportive they are to their students. 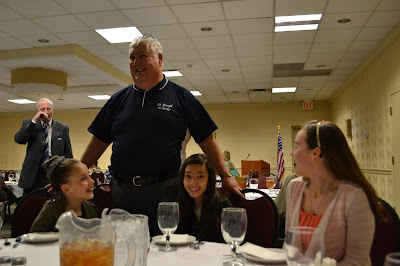 IN my  daughter's school, her  design was the winner but there were also great entries that the board couldn't pass on so they chose four of them to be runners-up. 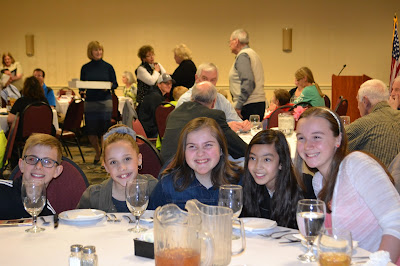 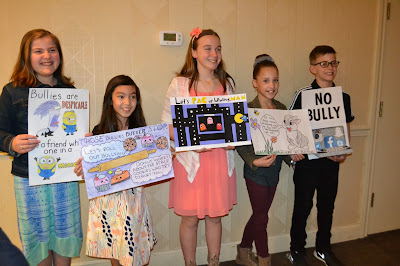 We went early so we had the chance to take some pictures. 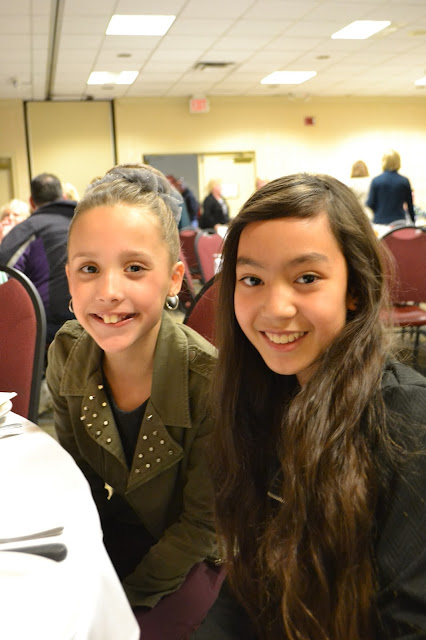 We decided to sit in one table  along with the other parents and students from St. Joe's. 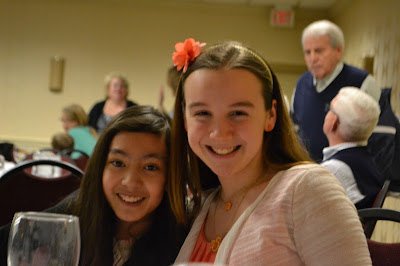 The awarding ceremony was held in Holiday Inn and they served a buffet dinner. 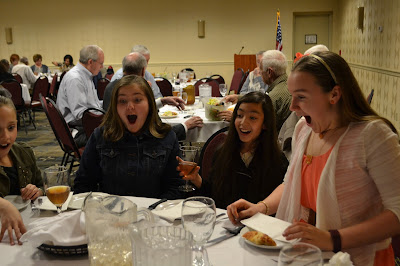 The kids had so much fun while we were waiting for the ceremony to start. 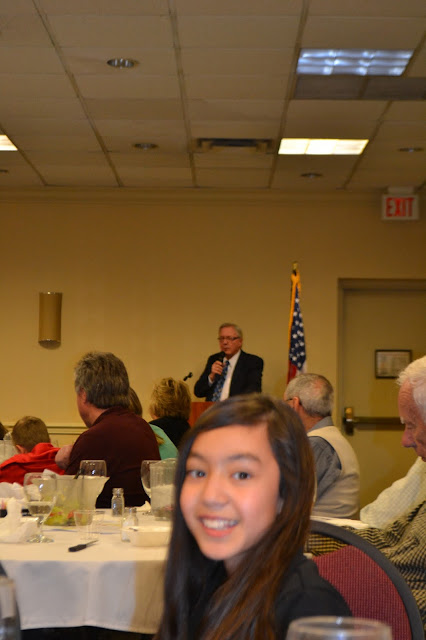 The  city mayor was also there and gave a speech. 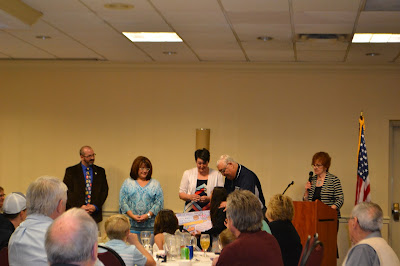 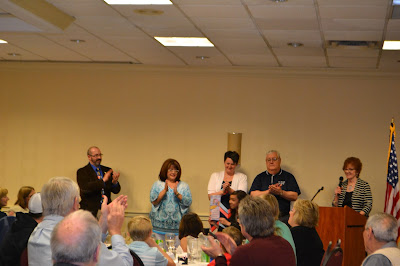 The kids in the front row are the winners from 6 different schools and the kids at the back are the runners-up. 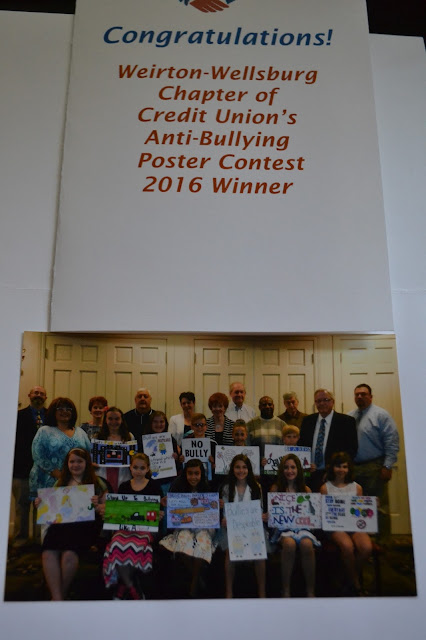 A pose with the mayor and the  head for the credit union. 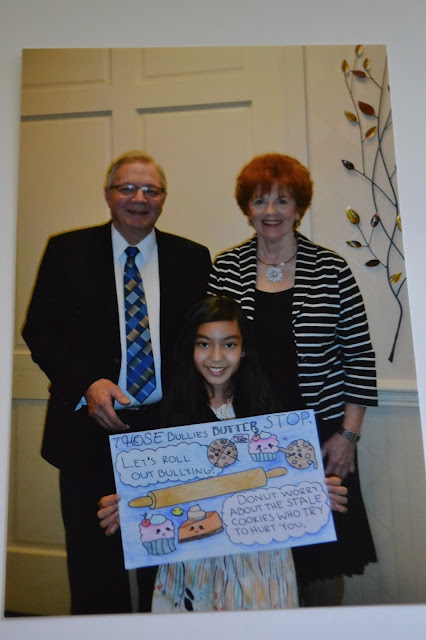 With their teacher, Mrs. Fuscardo. 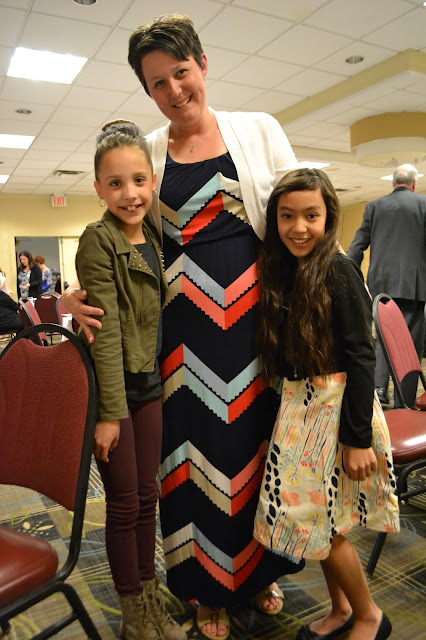 A photo taken at the Holiday Inn lobby. 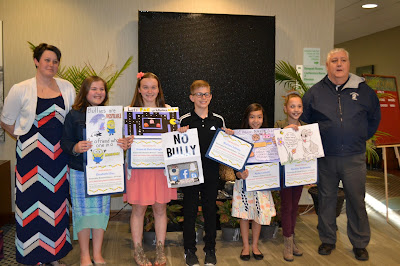 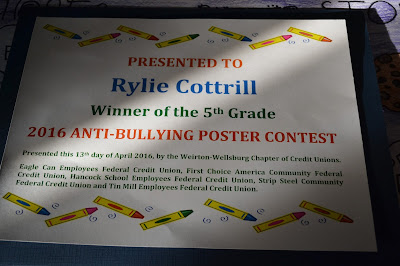 This campaign is very dear to my heart because I experienced bullying when I was a kid and that's something I don't want my kids to experience.
By Chubskulit Rose - April 20, 2016