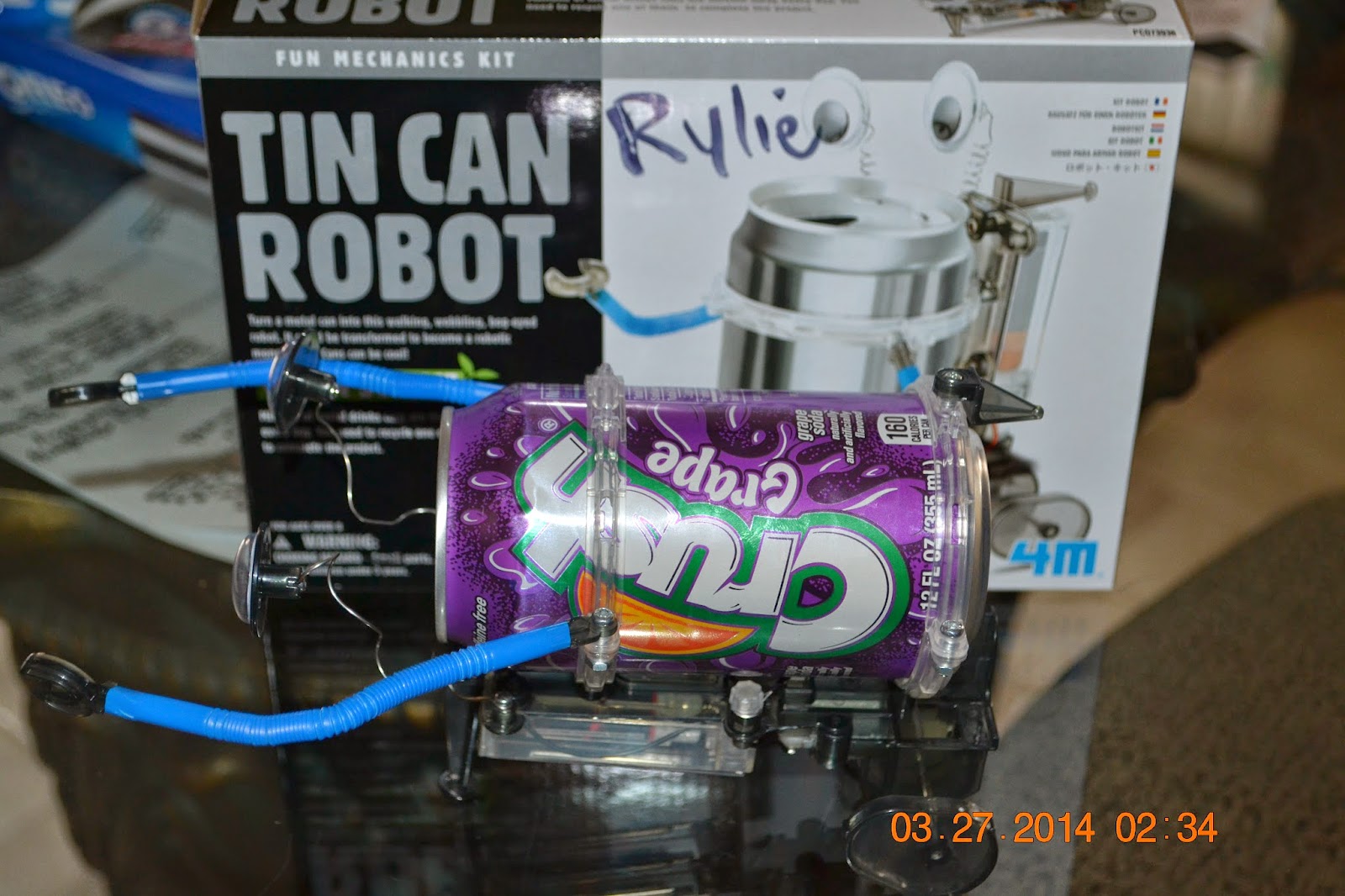 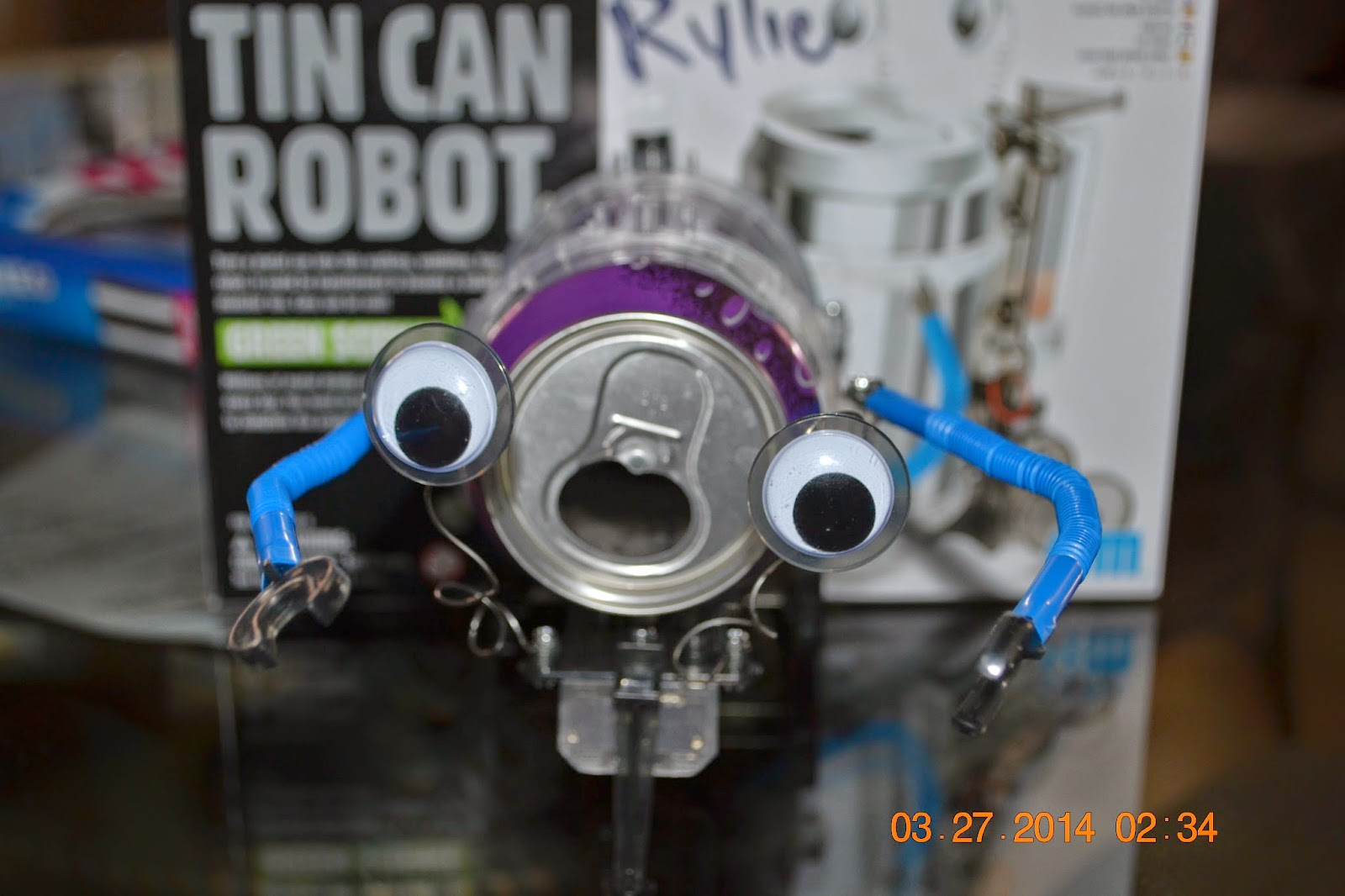 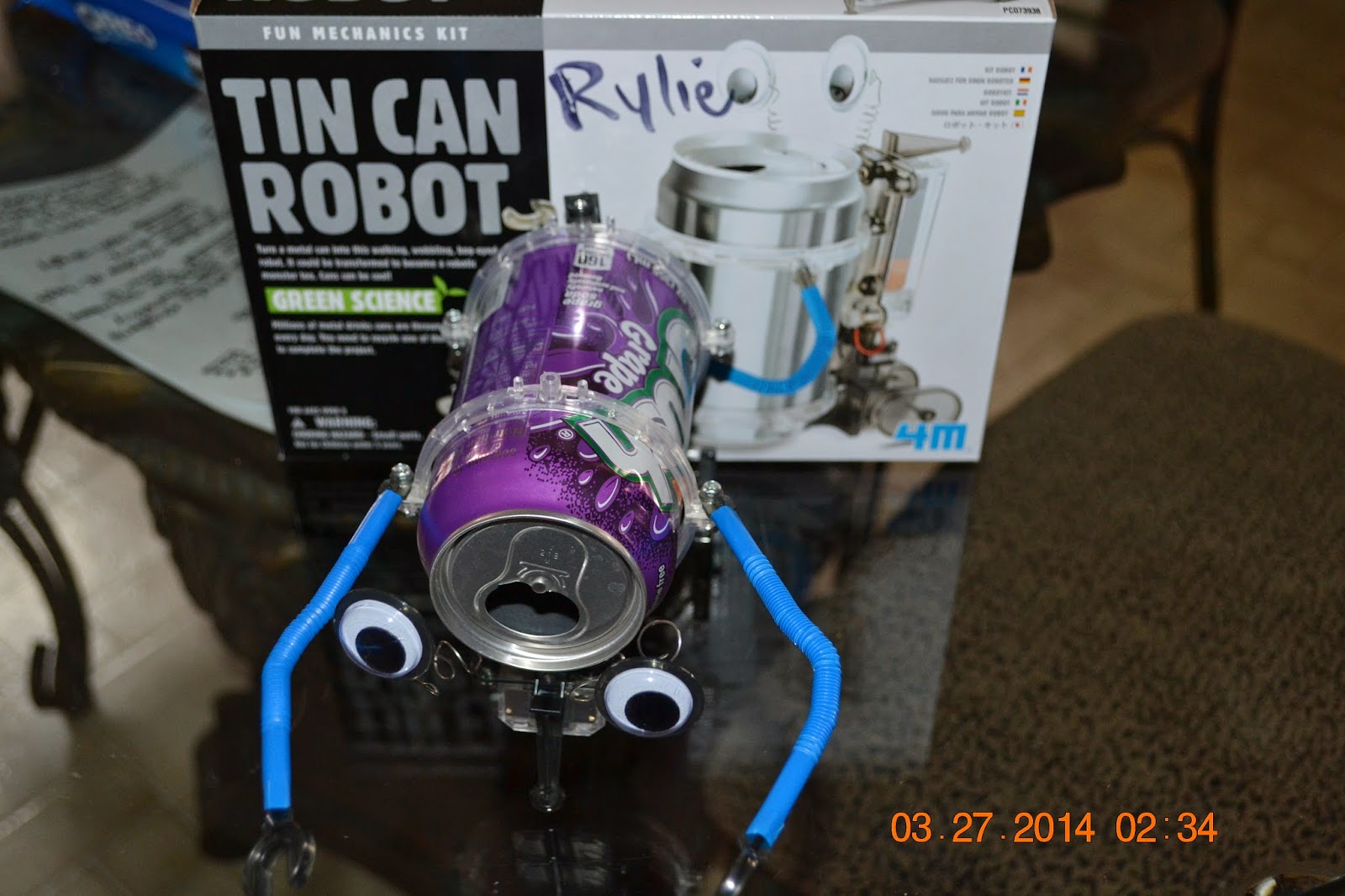 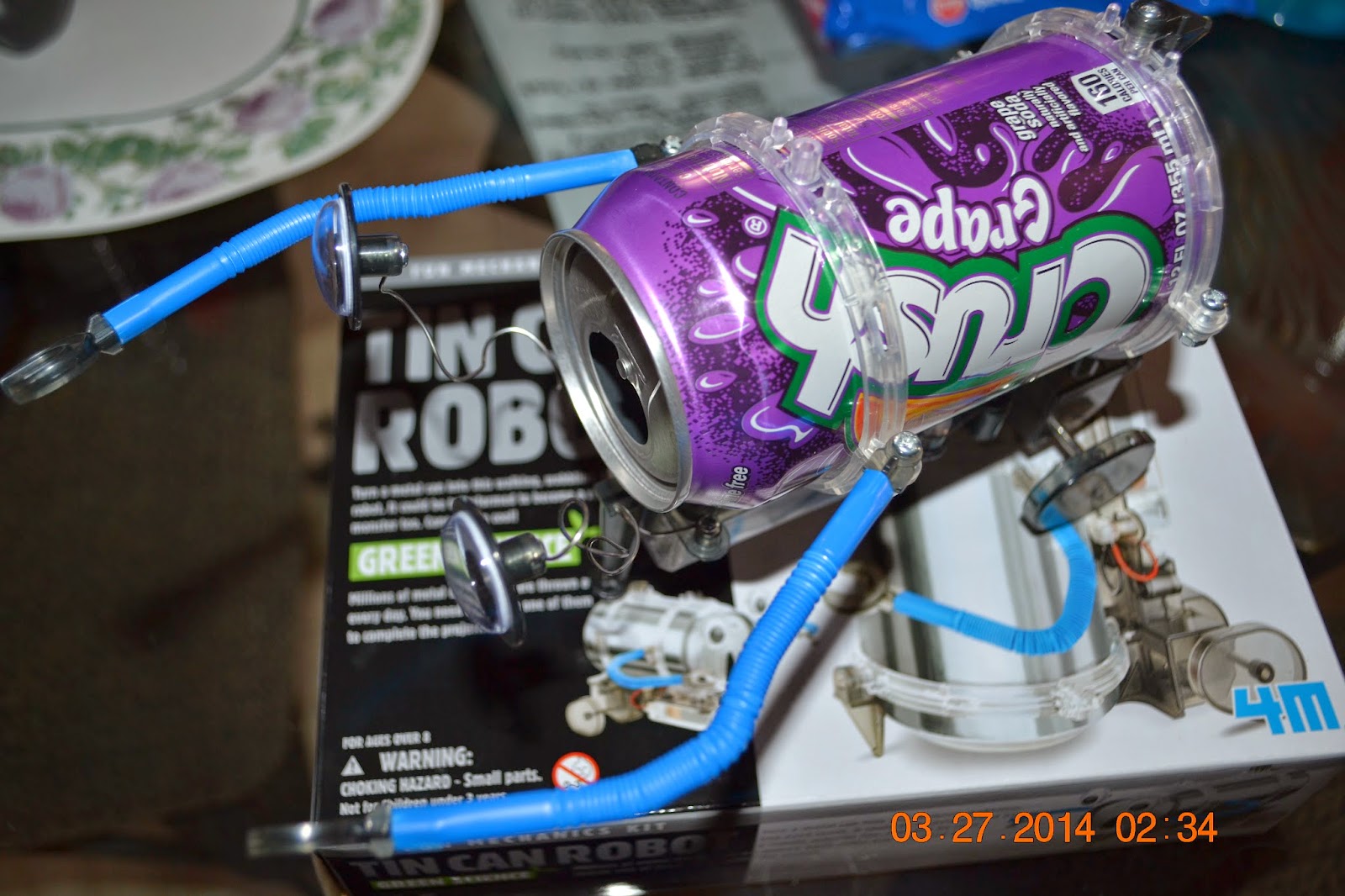 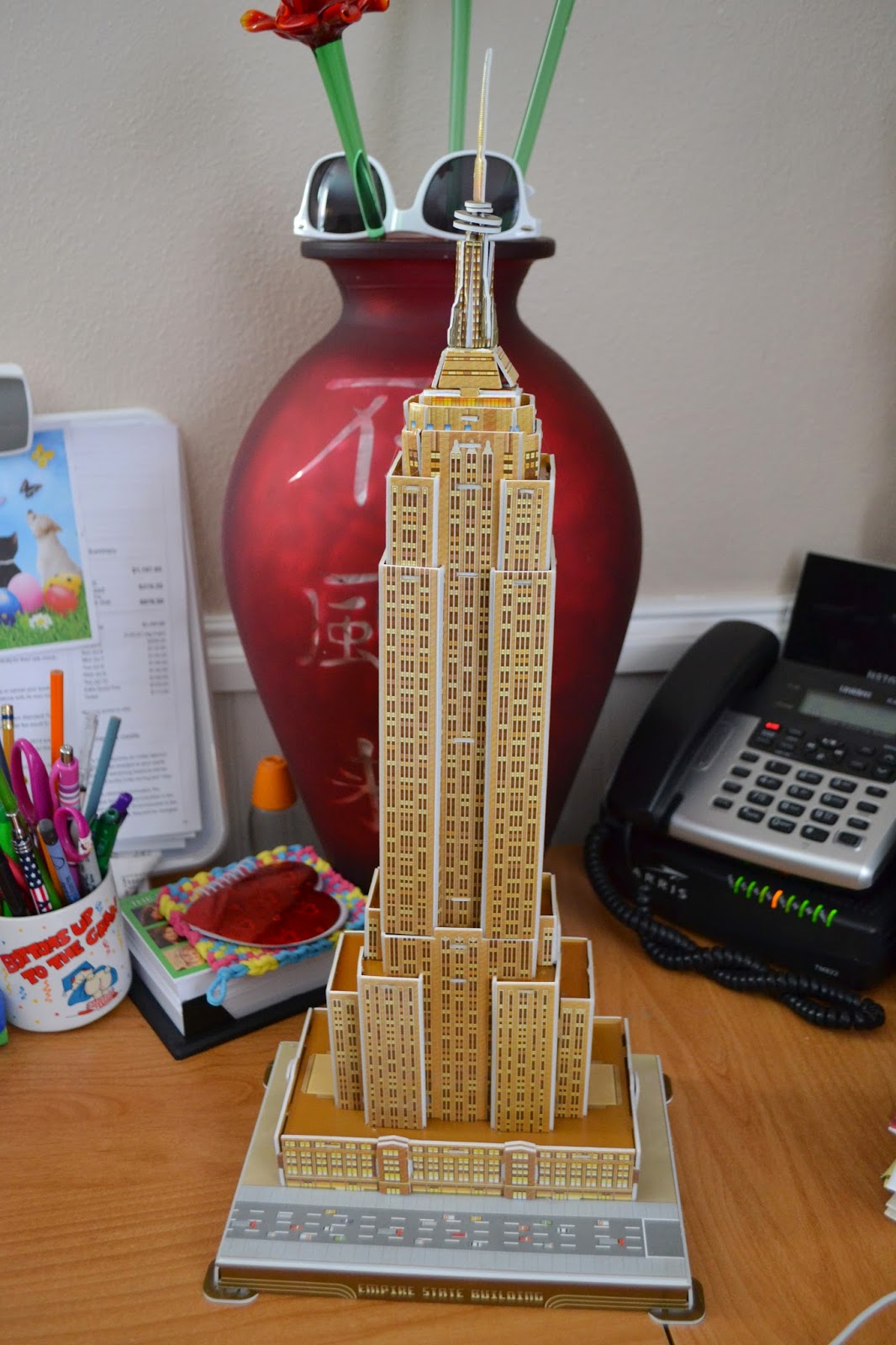 Based from what I read, The Empire State Building  has been named one of the Seven Wonders of the Modern World by the American Society of Civil Engineers.