We helped Mr. Burrito in making his Time line project, Wednesday of last week.  Doing this project is so much fun.  The only thing that  is hard is choosing which picture to use as we have so many and they are  only allowed  one photo for each year.

Mr. Burrito was very determined to have it done last Wednesday although it wasn't due till Friday so we helped him  do it.  His timeline includes: 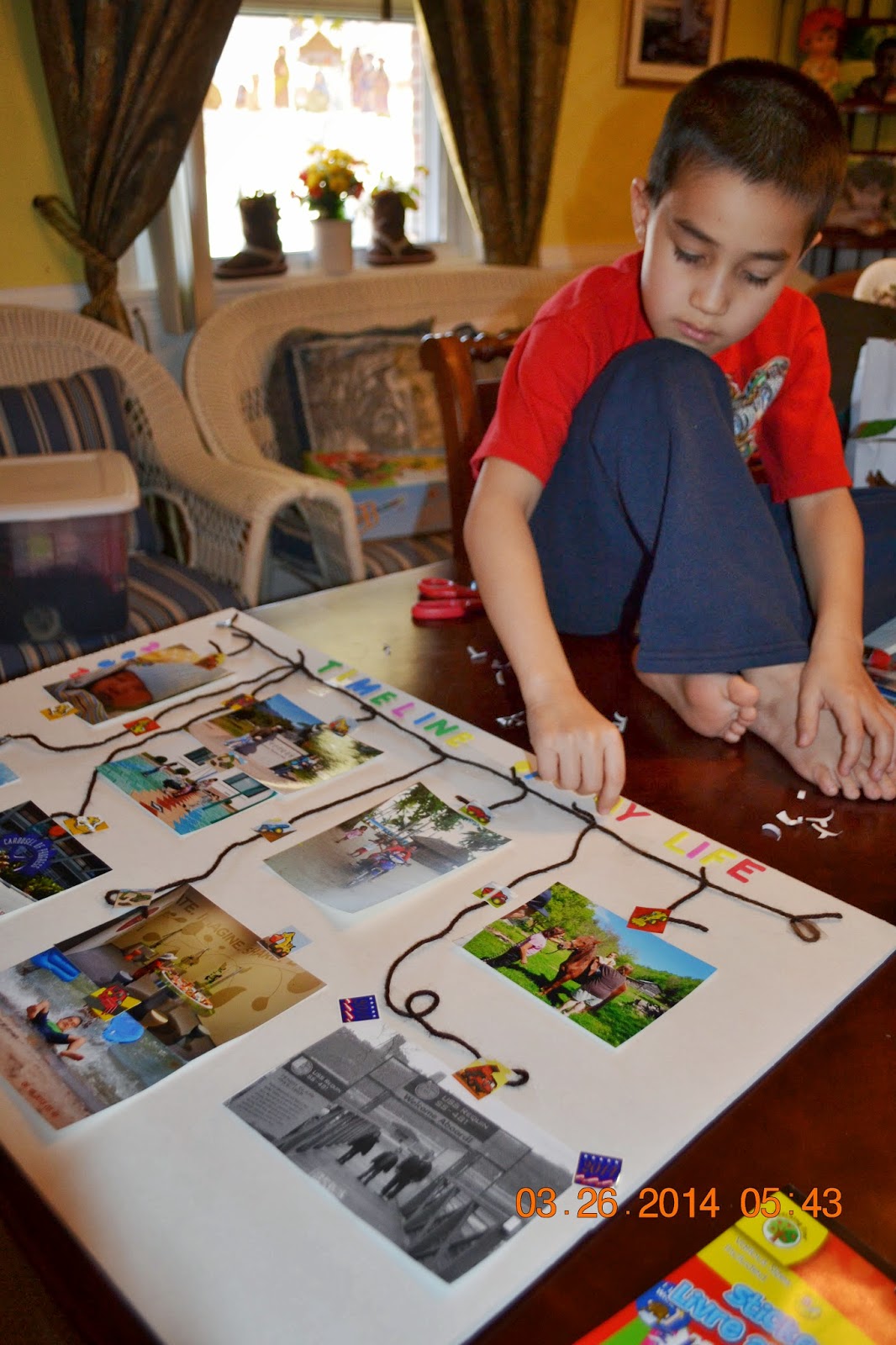 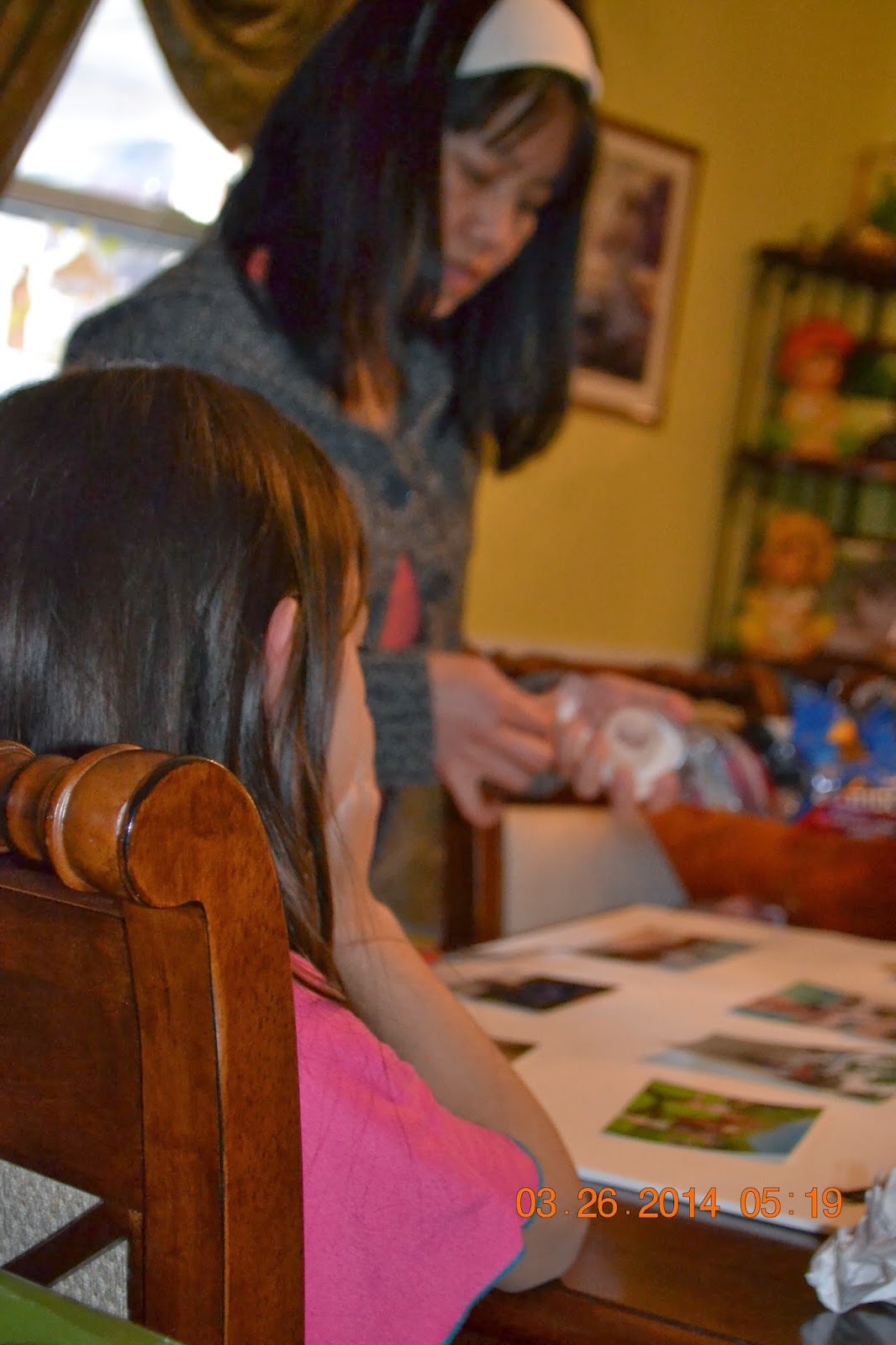 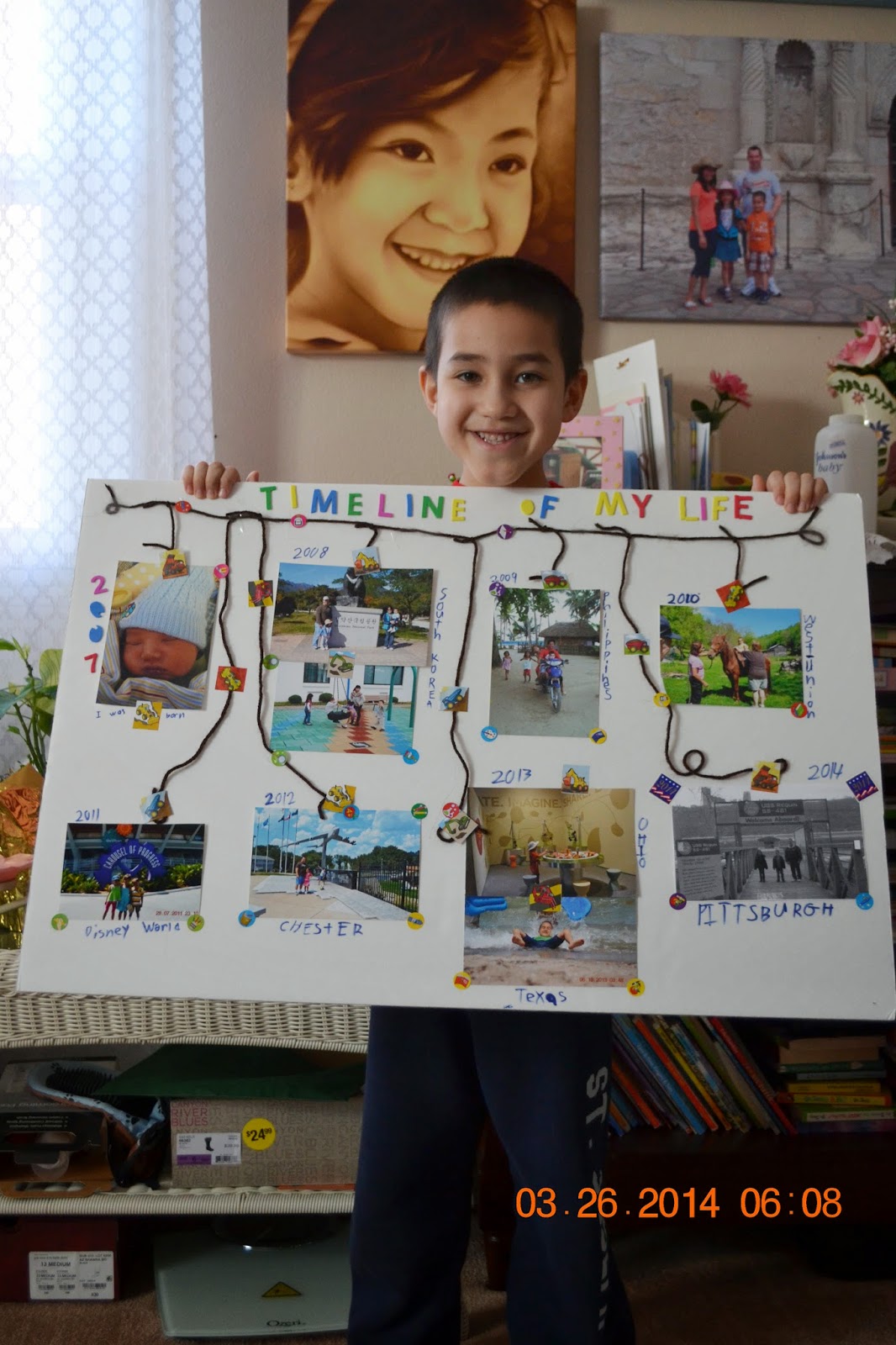 Ms. Burrito or Rylie's Timeline is  much colorful  than what we did with  the little Mister.  He is a boy so we thought of making the design a simple one.  He was proud  of his timeline.
By Chubskulit Rose - April 16, 2014