During our last day in Ocean City we took the kids to the  Speedworld  at Jolly Roger's.  We chose the Drive and Ride  attraction which gives you two hours plus unlimited rides armband.  We paid almost $170 for the four of us.  It was expensive I would say but  worth it because the kids had so much fun especially our daughter who is an adrenaline junkie.  She loves anything that involve speed! 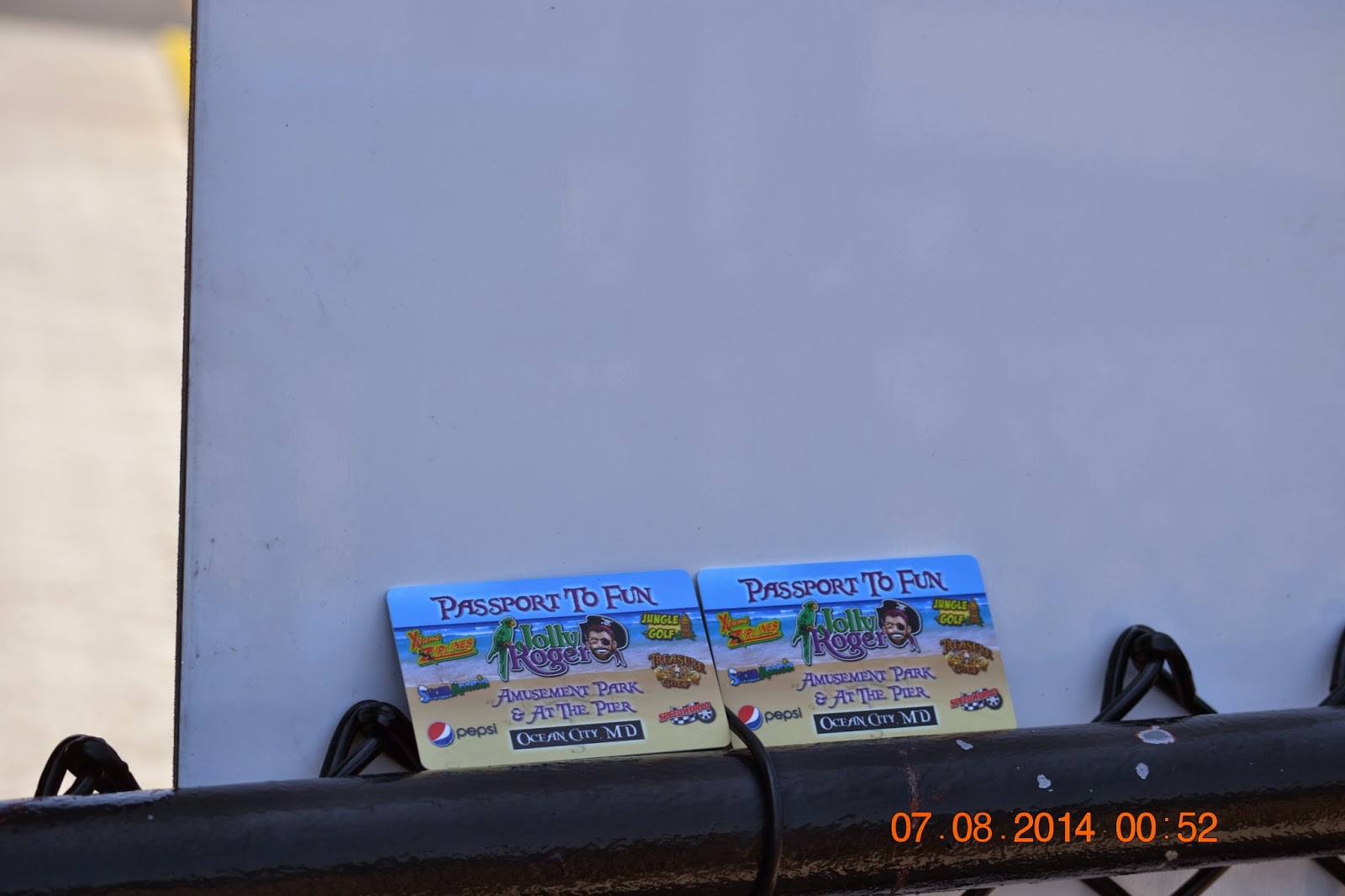 These photos were taken at the Kiddie Gran Prix where the two of them practice their driving skills before we we went to the Family Leman's. 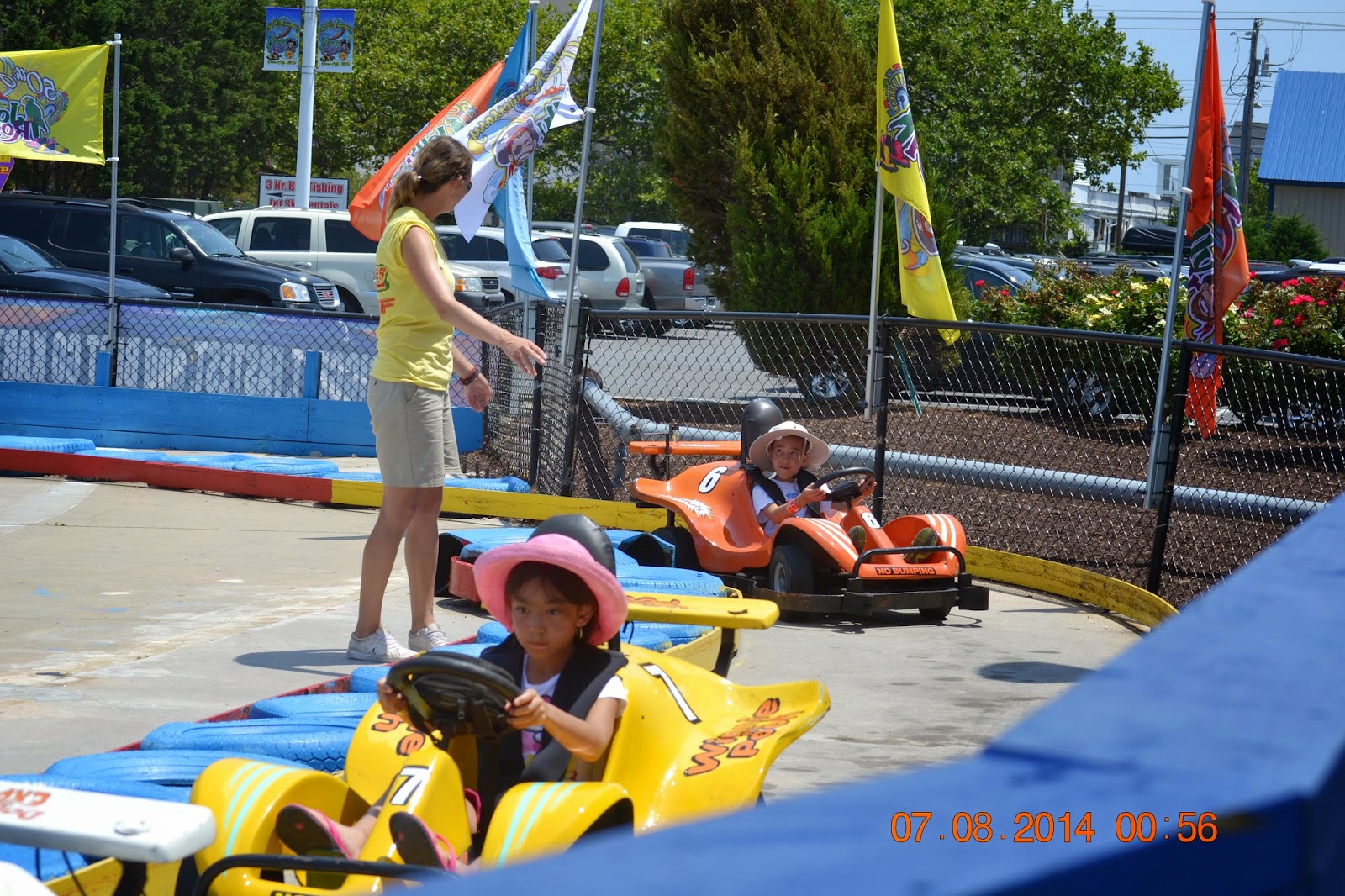 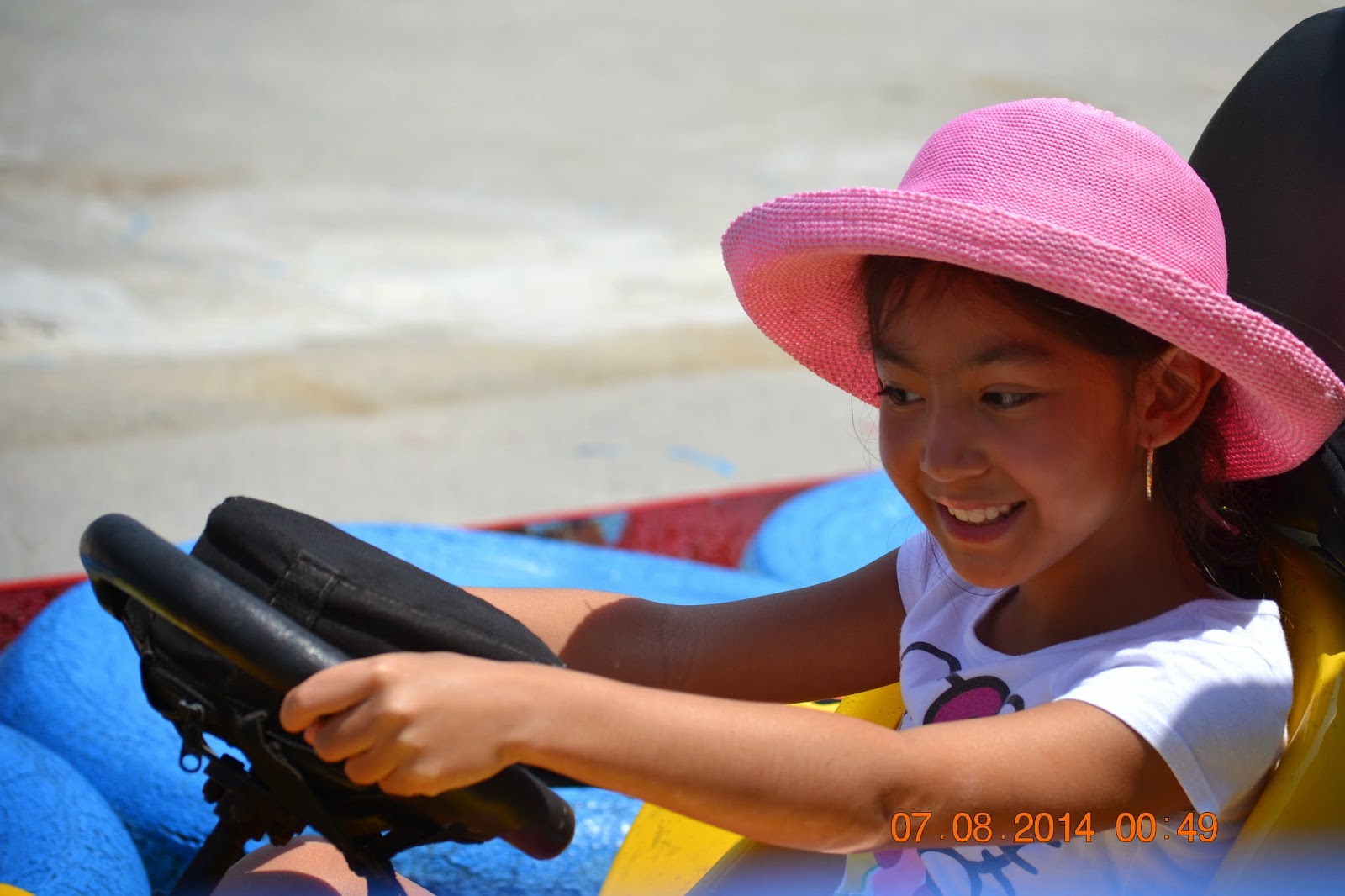 Our son was  a bit shy and would not  fully speed up but once he got the hang of it, he was cruising.  I think he was  a little  uncomfortable because his legs are a little short so he couldn't reach the pedal  fully but he got it eventually. 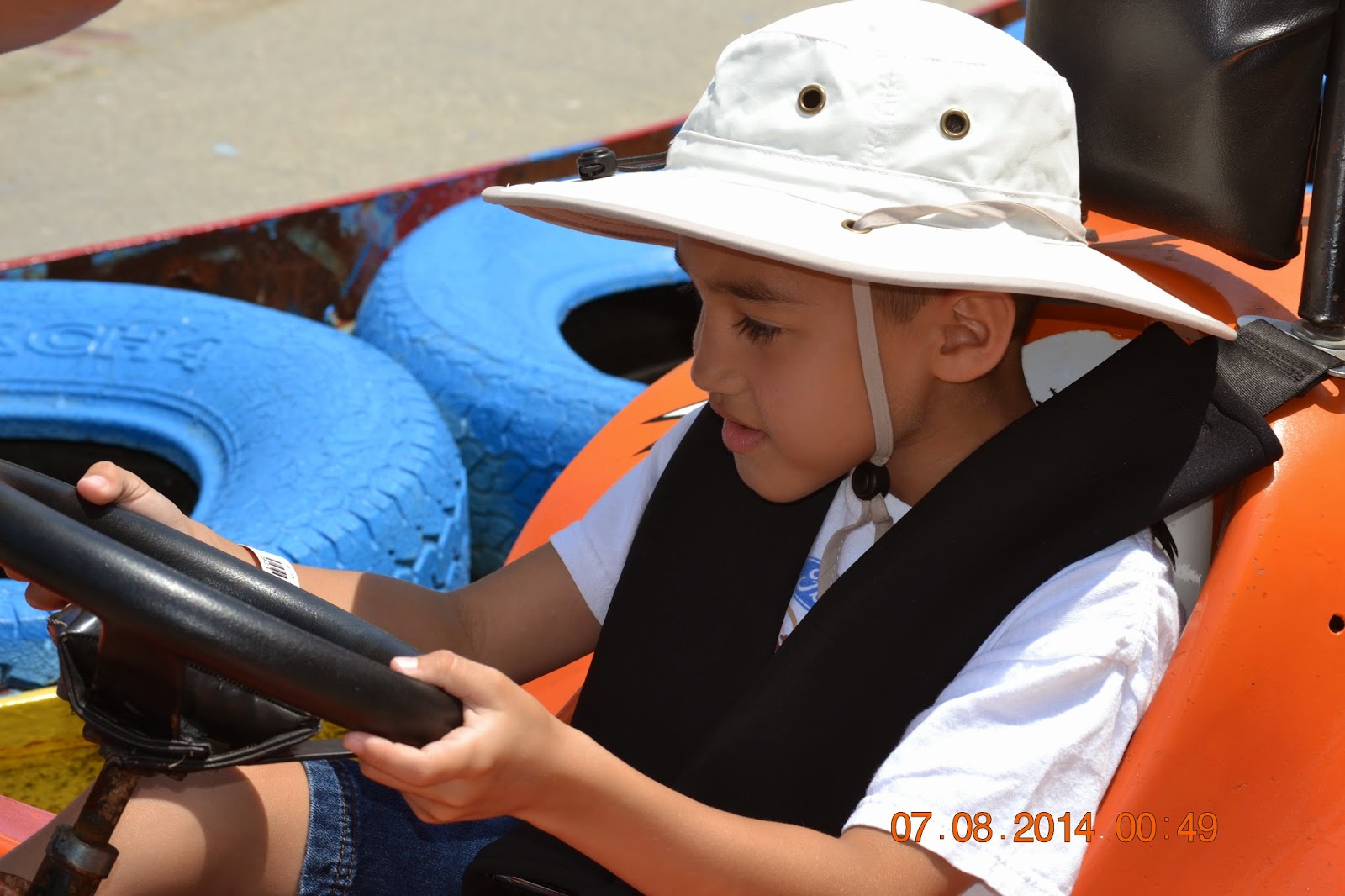 He was more accurate in driving that our daughter is. 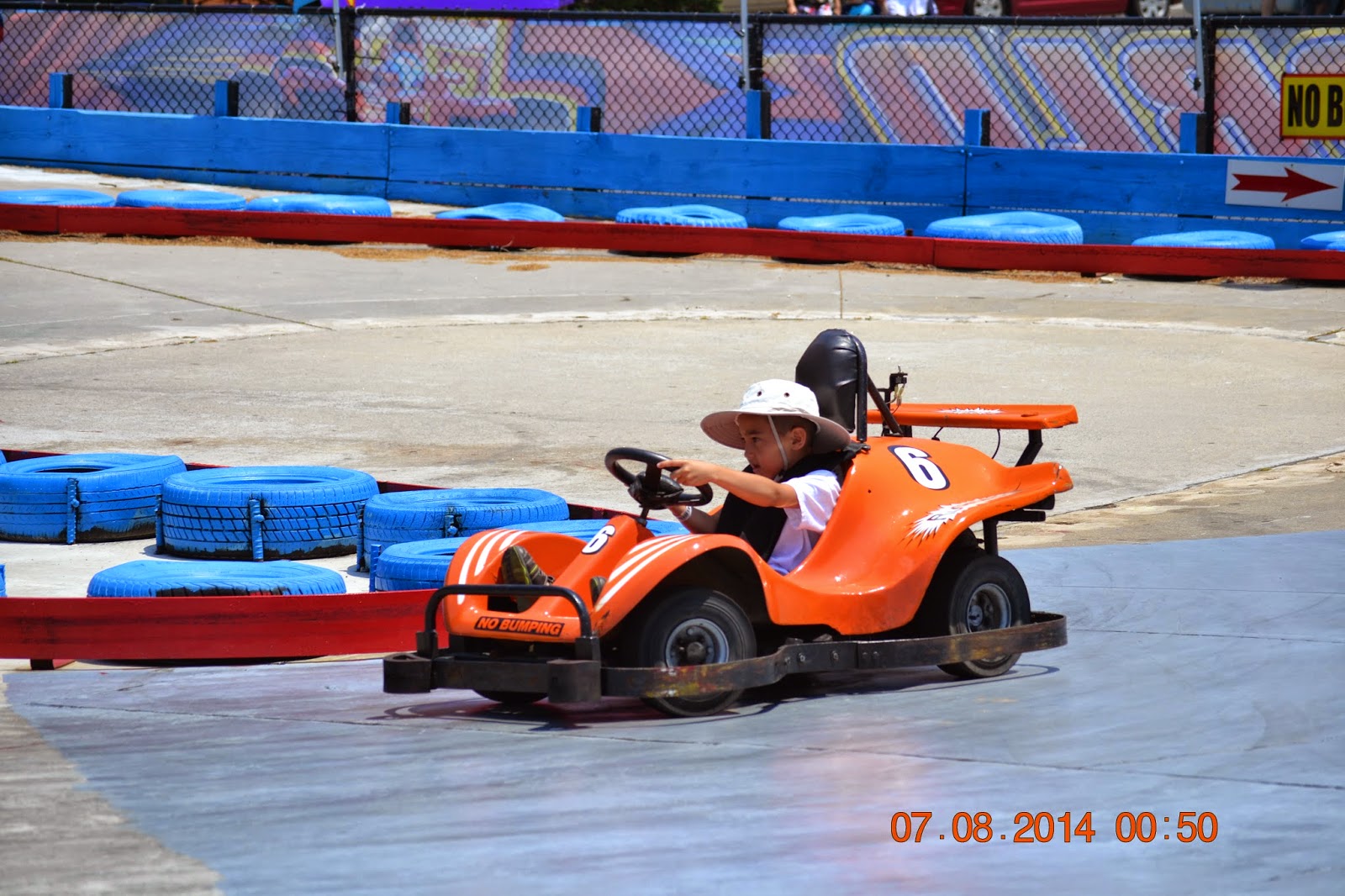 The little Miss just want to drive as fast she could. 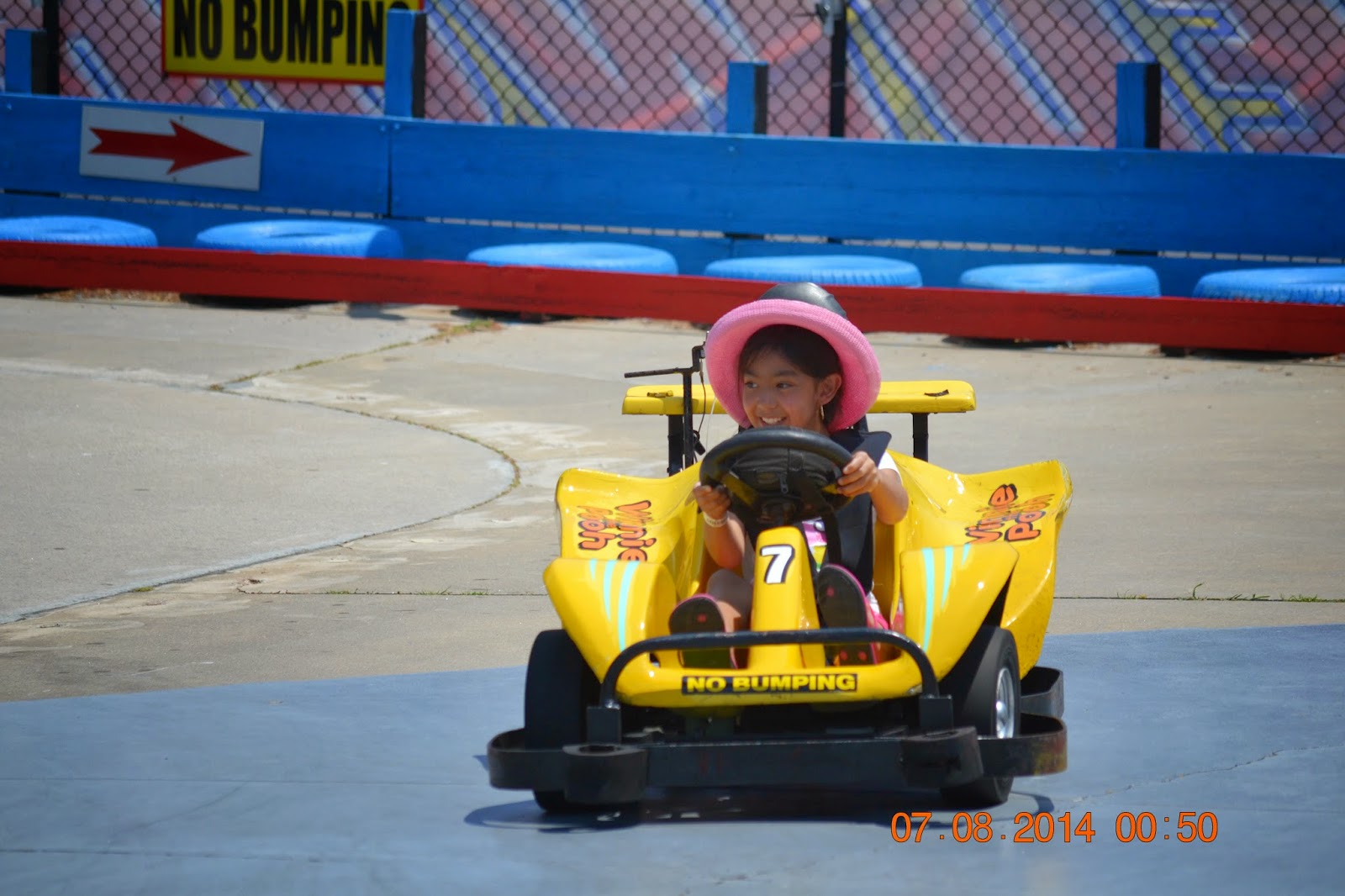 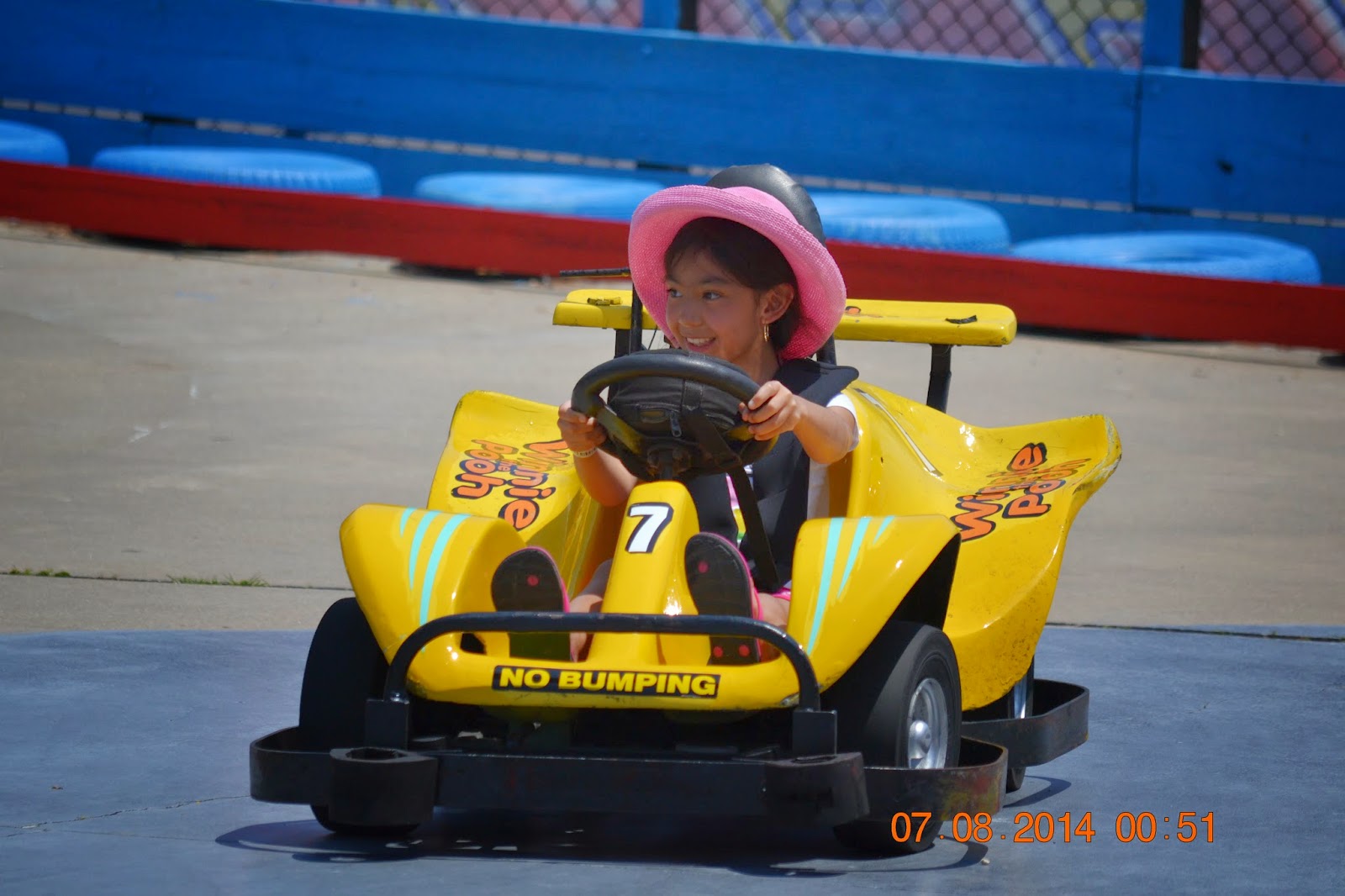 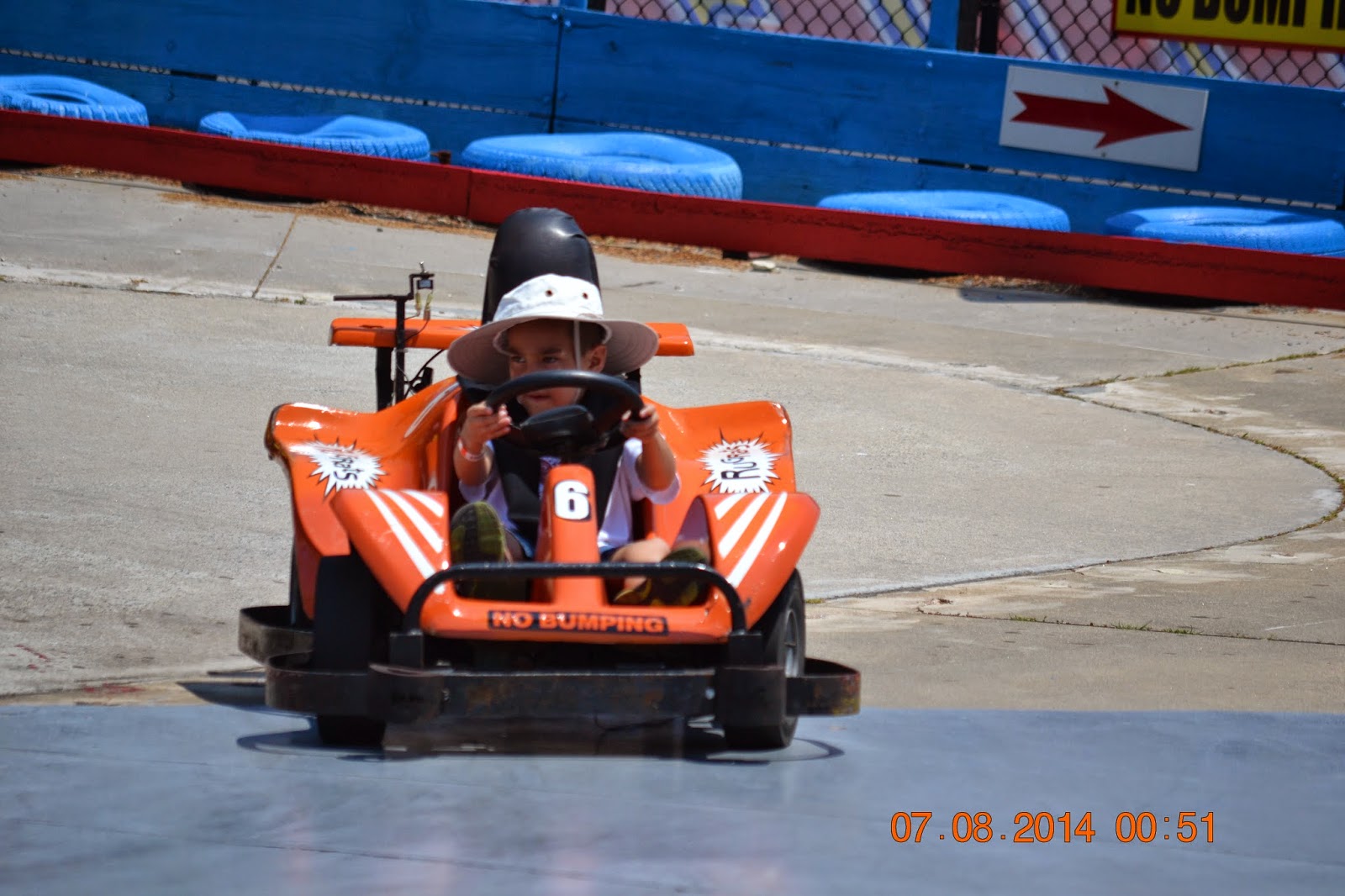 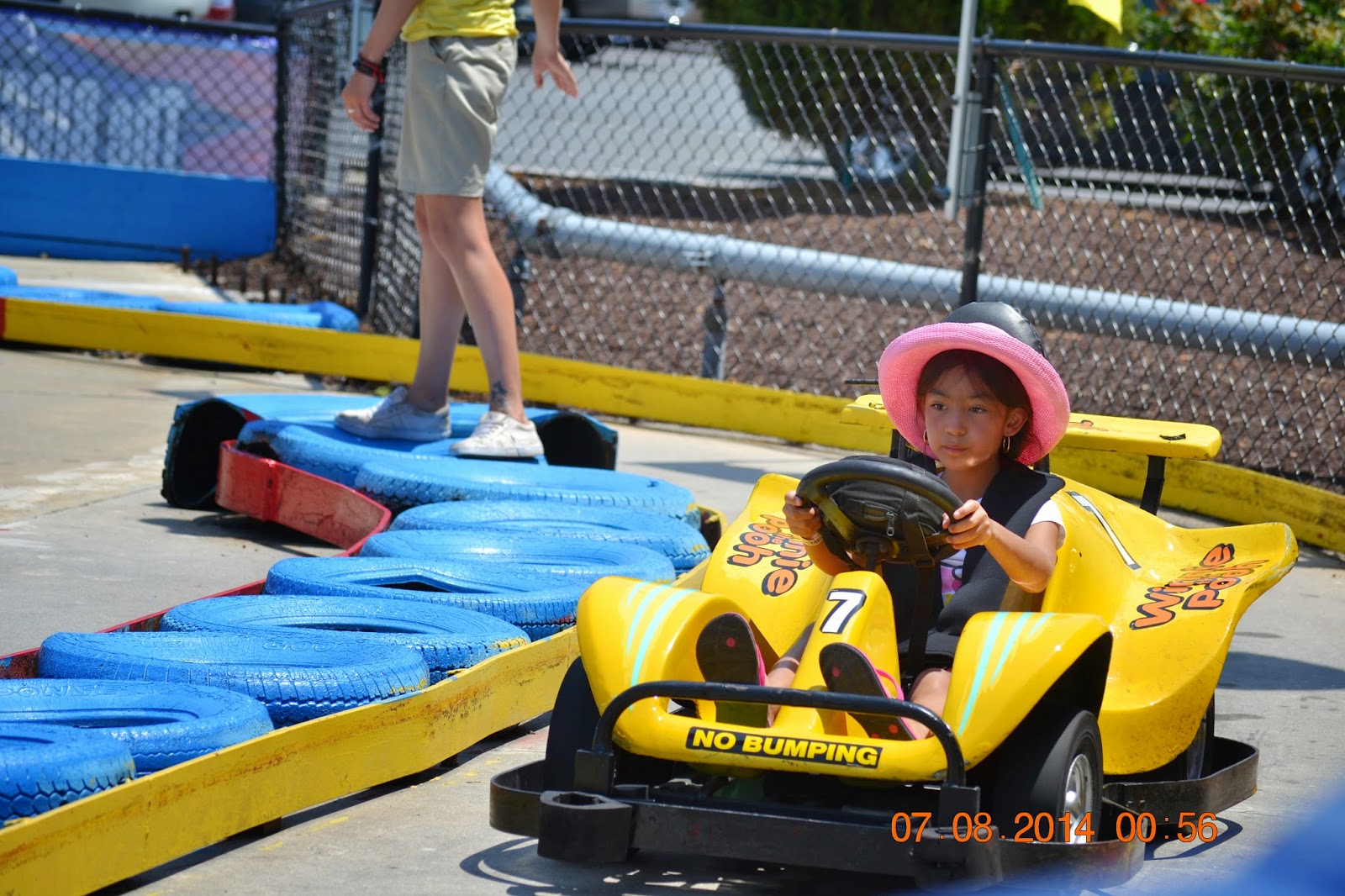 It was the perfect choice to start the day.  They got to experience driving by themselves without us, well at Jolly Roger's anyway as they have done this already in other  amusement park.  Anyway, if you want to have fun  In Ocean City and get tired of the ocean, this  amusement park  is a good choice especially if you have little kids like us.
By Chubskulit Rose - December 13, 2014