Back To School Fun #GameOn

I know it's November already and back-to-school has been  months ago but I  have been so busy that I have not  been  able to post  things as much as I want to.  But anyway, I will just summarize some of the important dates  for the month of August (Yeah I know, I am uber late!!!) 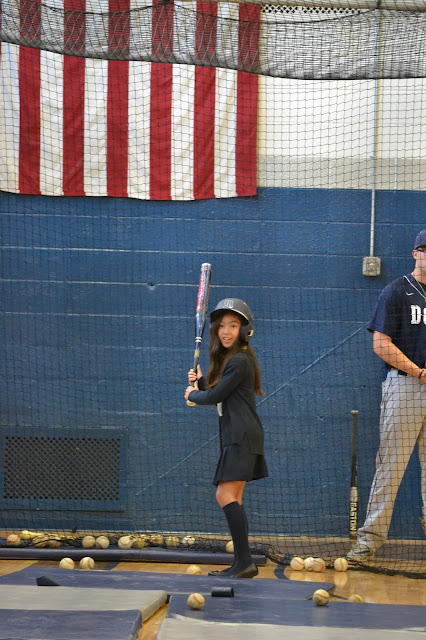 First Day of School. I can't believe my #children are now in 7th and 5th grades, where did all the time go? #BackToSchool
A post shared by Chubskulit Rose (@chubskulitrose) on Aug 18, 2017 at 4:23am PDT 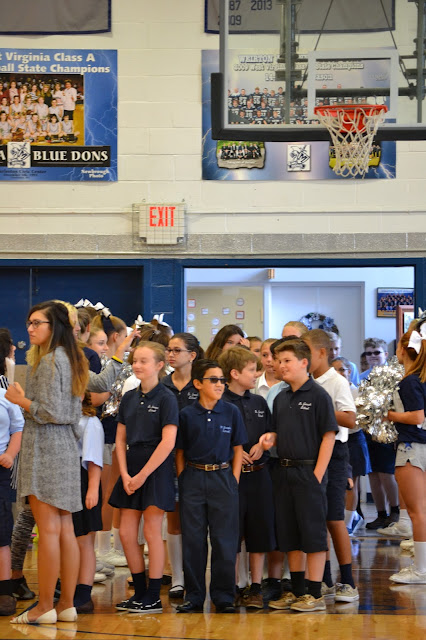 The kids did not have any idea what they were  suppose to do  after the mass which was awesome.  Everybody was wondering why they were brought to the high school gymnasium after the mass. 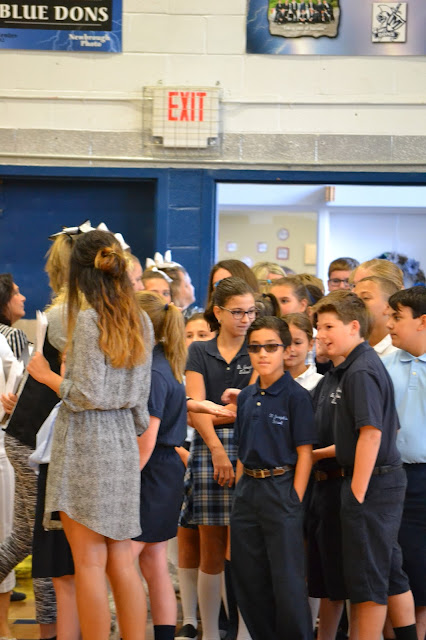 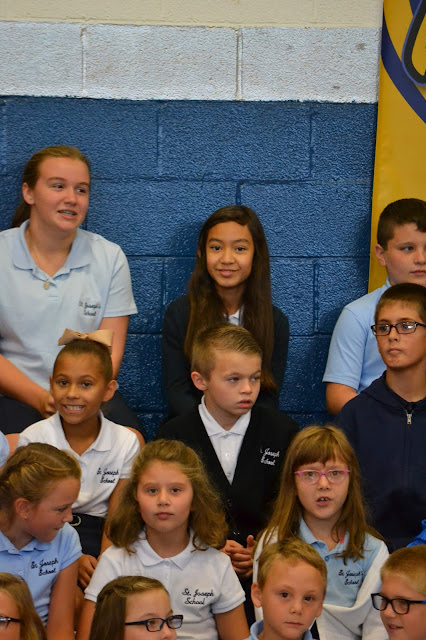 I am glad that our school still recites the  pledge of allegiance, sings the  national anthem, and pray.  With all the crazy things happening these days, I am grateful for  those things. 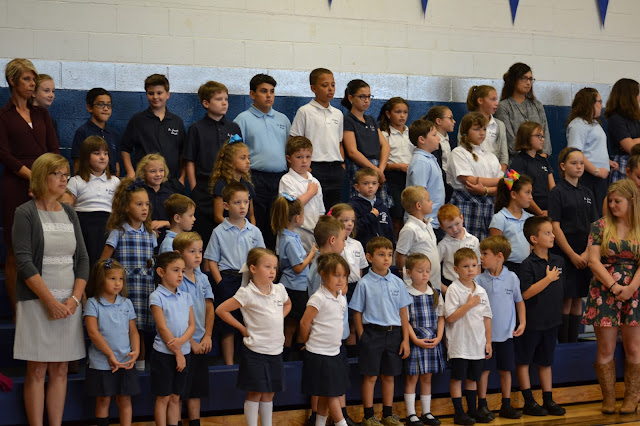 So what exactly was the surprise?  It was  a little  fun time batting baseball with Fr. Dennis.  Each year, the school starts with a vision and goal.  This year is "Stepping Up to the Plate" so even though a lot of kids did not know how to play baseball, they stepped up to the plate and play along.  Even our new principal, Mr. Fuscardo, have also participated  to the game. 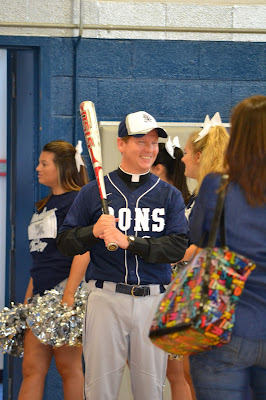 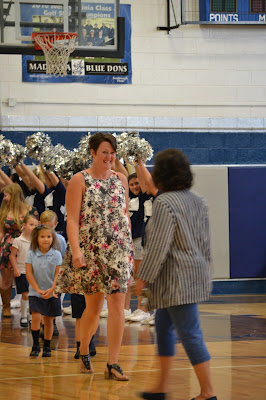 Both of my kids  plays a couple of sports  and baseball isn't one of them but they had fun  participating to the game. 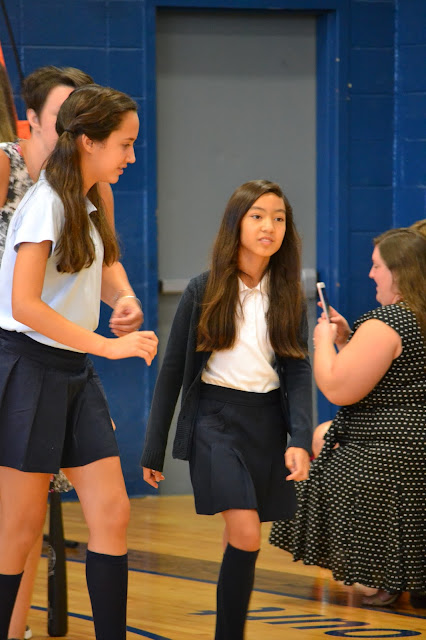 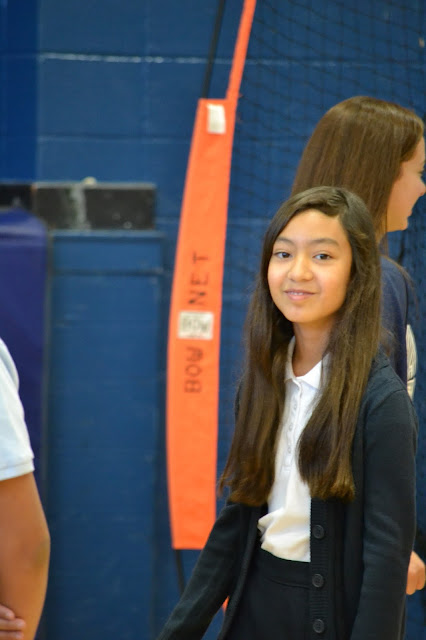 I thought it was a great  idea of having  this event for the kids.  Everybody had fun and everyone was willing to try even though it was out of their comfort zone.  Our new priest and principal  are working together to  bring this kind of events to the school which is great. 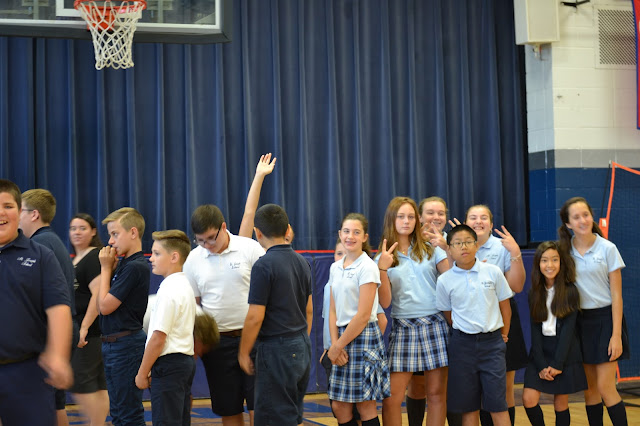 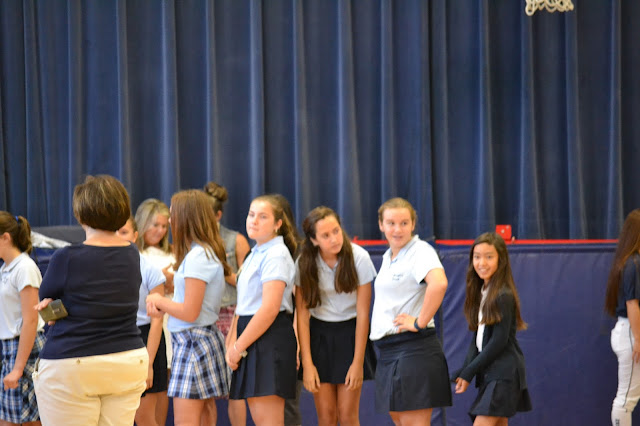 Rye Bean hit one ball which surprised me but she did good. 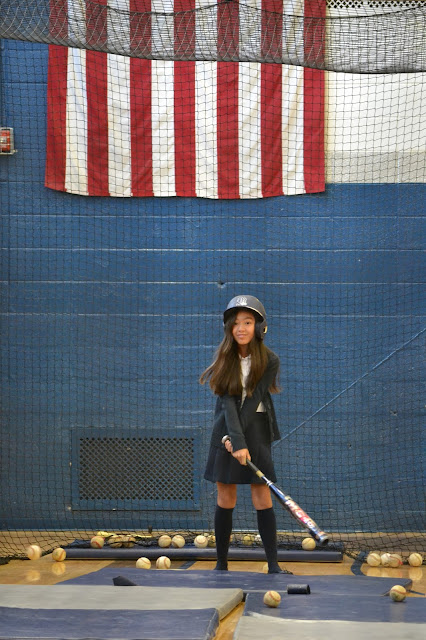 As usual, EJ was dancing as he listened to the music being played in the gym.  He thought I wasn't looking but I took a picture of him lol. 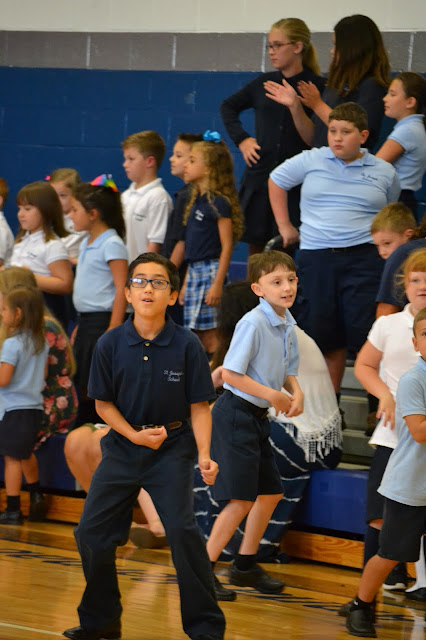 My son and his best friend, Josh discussing something.  I don't know what they were talking about but it looks interesting. 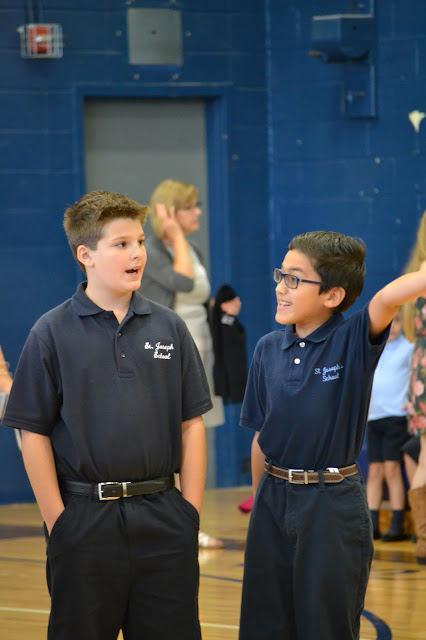 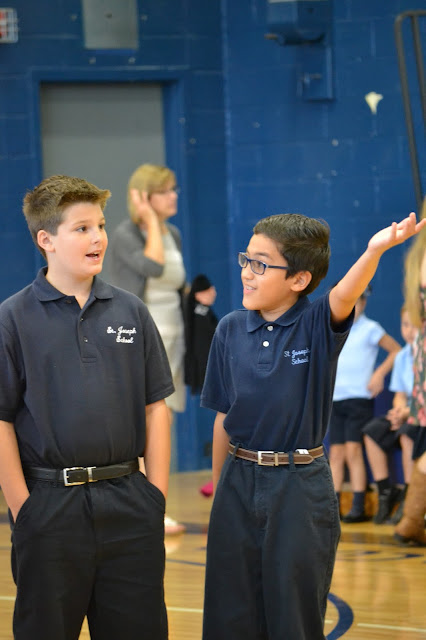 Fr. Dennis told me that EJ can be a baseball player lol.  He did good as well.  Overall, this event was a total success, everyone had fun and they get to release some adrenaline before going back to the classroom.  Kudos to Fr. Dennis and Mrs. Fuscardo and all the  parents involved in  putting this together. 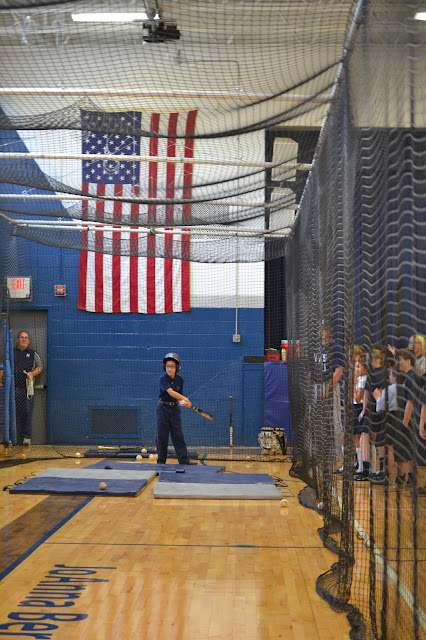 My daughter and  my son's best friend's baby brother. 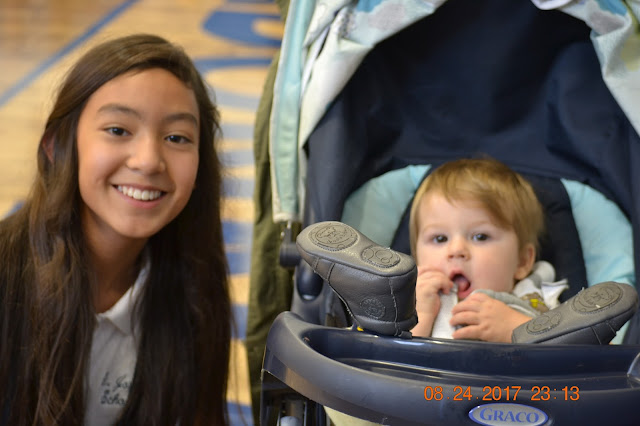 Earlier on this month, I received this $20 Kohl's gift card from Influenster.   We seldom shopped at Kohl's so it was a great opportunity to  check out what they have for back to school.  We bought my daughter's uniform and my son's pair of school shoes there. 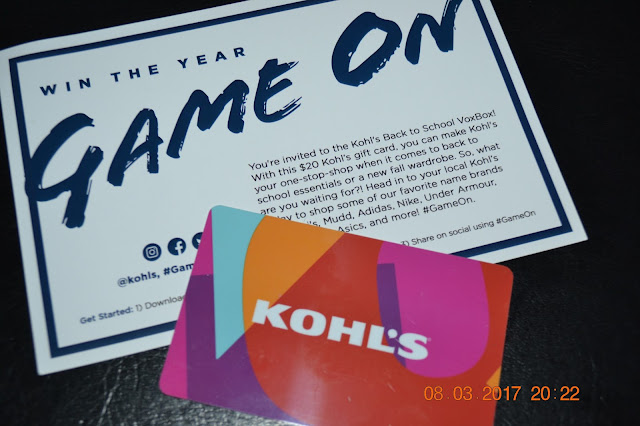 One thing I like about my kids wearing uniform is that, all children wear the same outfits so we don't have to deal with other kids making fun of what other kids are wearing.    It's also  easier for  a parent like me to shop for school clothes.

We got our son's school uniform shoes but we didn't find one for the little lady. Thank you Kohls and Influenster for the complimentary $20 gift card. It wasn't enough to pay for my son's shoes but at least it paid half of the amount. Received a complimentary gift card for testing purposes. #GameOn #ad #footWear #BackToSchoolShopping #bloggingPerks #influenster #shoes
A post shared by Chubskulit Rose (@chubskulitrose) on Aug 5, 2017 at 4:05pm PDT


Here at Kohls for back to school footwear shopping. #backToSchool #shies #shopping #Footwear #GameOn
A post shared by Chubskulit Rose (@chubskulitrose) on Aug 5, 2017 at 10:57am PDT

I still have a lot of event to post but for now, this will do. Just tune in for the next  post about the Blue Mass, Octoberfest, and the latest was Falloween.  Thank you for sharing your thoughts and for visiting.
By Chubskulit Rose - November 06, 2017