As part of our daughter's 11th birthday celebration, we went to  Busch Gardens on Williamsburg, Virginia.  We were supposed to come here when she turned ten but our vacation got cancelled due to kennel issue cancelling  the boarding of our dog  at the last minute.  We finally got to see it this year. 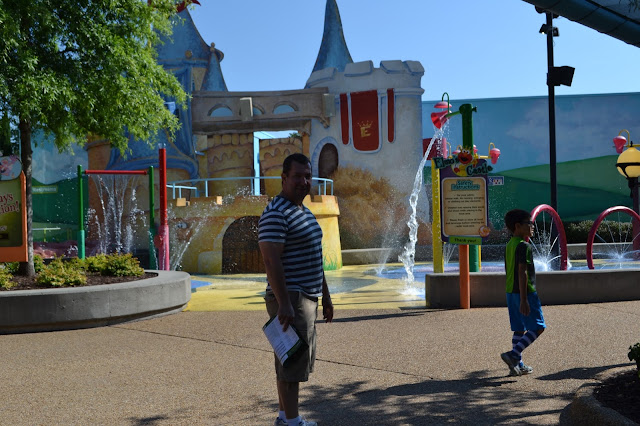 We went there   a little early so mist of the attraction aren't even opened yet lol.  The very first thing that the kids tried is the Bert and Ernie's Loch adventure.  Even though it was for little kids, they  went  for it because  it was   opened. 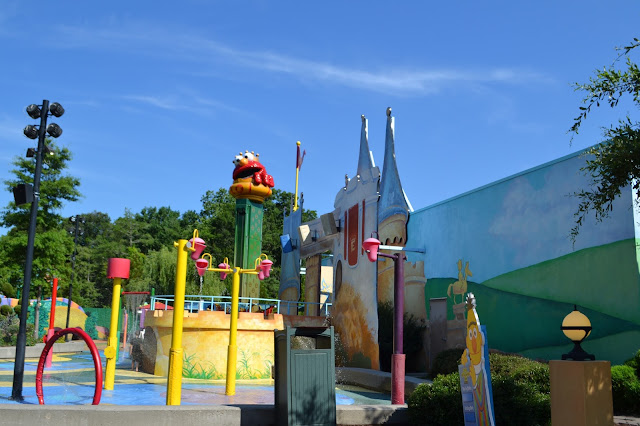 It's amazing  to see how  children's preferences come in play even on rides.  They used to love this kind of rides but now, they act like embarrass on getting on it  because they think they are "too old" for it, lol. 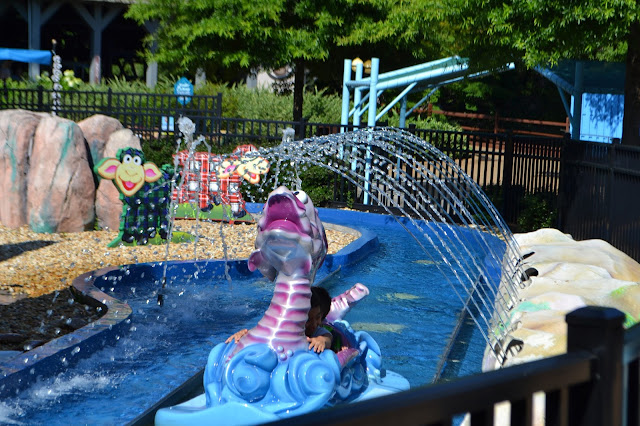 The good thing about going to  an amusement park early is that, there is no lines to  get in but the   negative part is, most of the stuff aren't even operating yet lol.  I think that all parts of the park should be open when they open the  entrance. 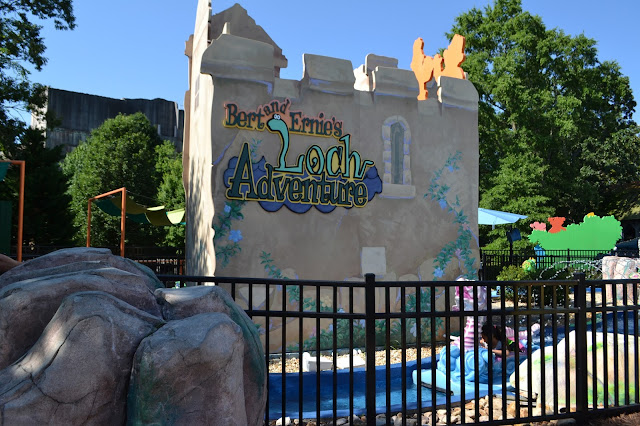 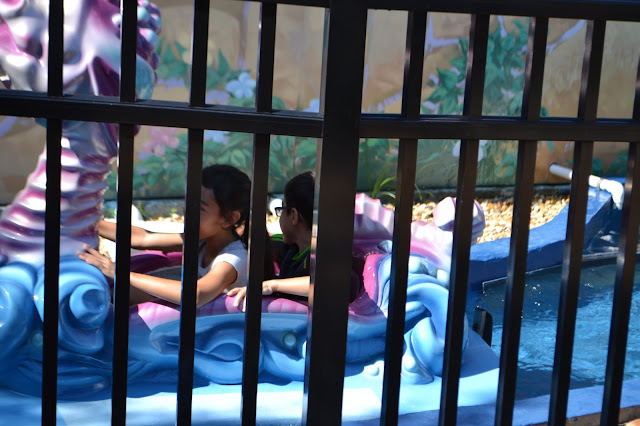 Now that we have been in Busch Gardens, I can say that it was okay.  It wasn't as great as I was expecting it to be. The only thing I love about it is that, it is very clean!
By Chubskulit Rose - October 06, 2016