After a few weeks of attending gymnastics, my son did not want to go back anymore. I was once again disappointed that my son did not stick to it. We have been trying to find something that he would like to do but it seems to not work. I mean, I don't want to push him to do something that he doesn't want to do but at the same time, I don't want him to think that he can quit whenever he wants to as life isn't like that. 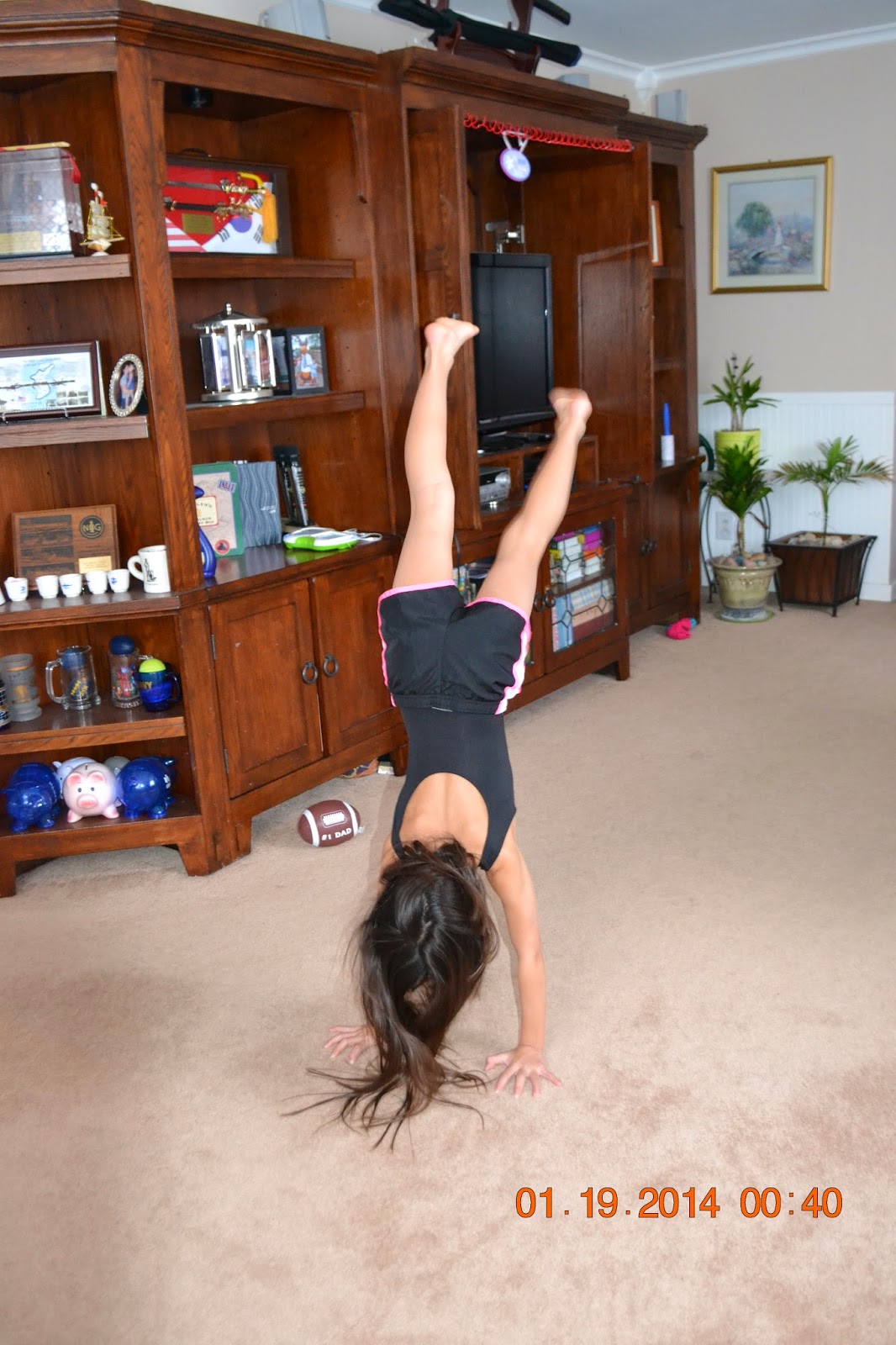 He has to learn how to work on something and stick with it.  My husband said that he is still too young, he is right but my point is, when  is the right age for him  really pick what he wants to do as a hobby.  I guess when he is ready, he will let us know. 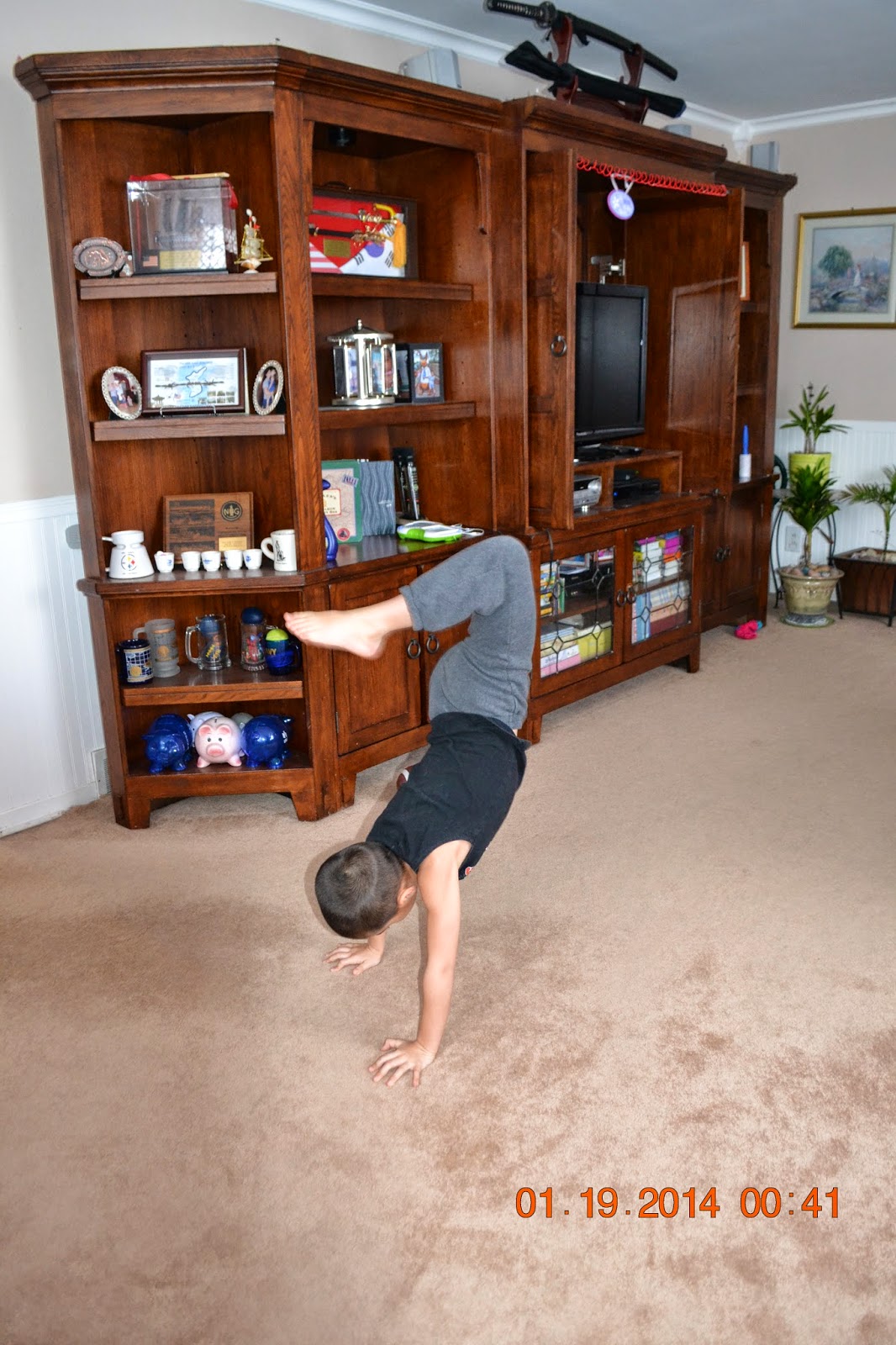 He does do what he have learned for that short period of time attending gymnastic class though. Him and his sister sometimes do the tricks at our living room.
By Chubskulit Rose - April 01, 2014