For a while there, I have been  encouraging my daughter to try  serving at church through an altar server but she did not want to do it because  of my husband's reservation about  church altar server.  As parents, you can't help it but think about the bad  news you see  about kids being molested by priest so he was against it at first.  Since we knew the priest at our church, I told the kids to just try it. 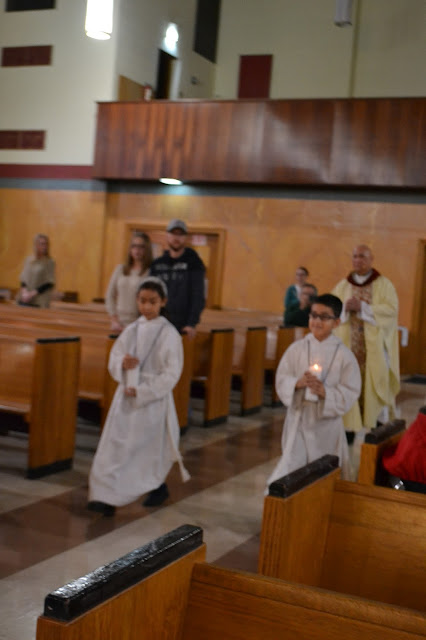 My daughter tried it the first time on her brother's first communion and she loved it ever since.  She wants to serve every single Sunday which I am so glad.  Then our son tried it ad  also like it so  both of them have been serving during masses and it makes me so happy to see them both at church doing it. 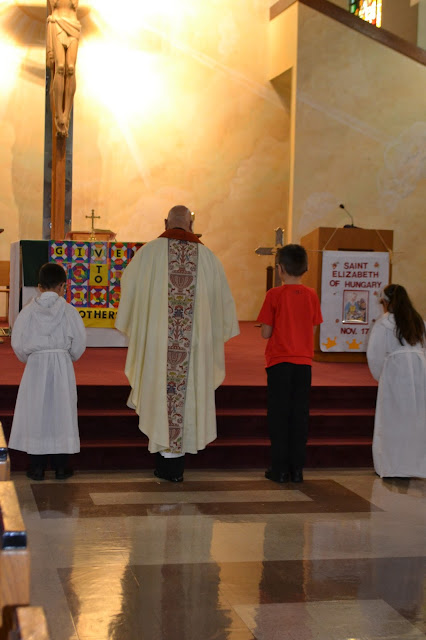 I never had the chance to do this when I was a kid but back then, only boys are allowed to be an altar servers.  In fact, I have never seen a girl do this  when I was still back home. 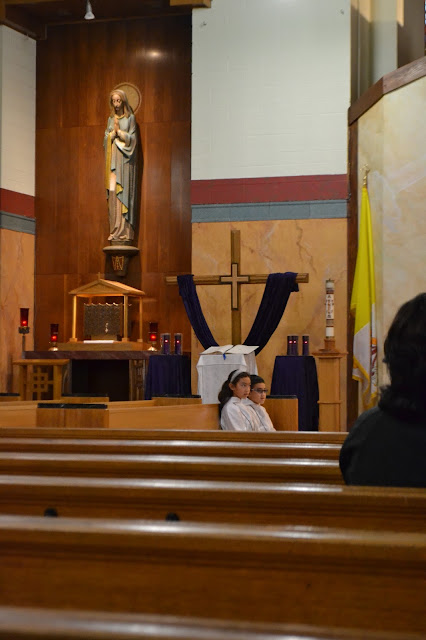 They still have a lot to learn but they  are getting better at it each time. 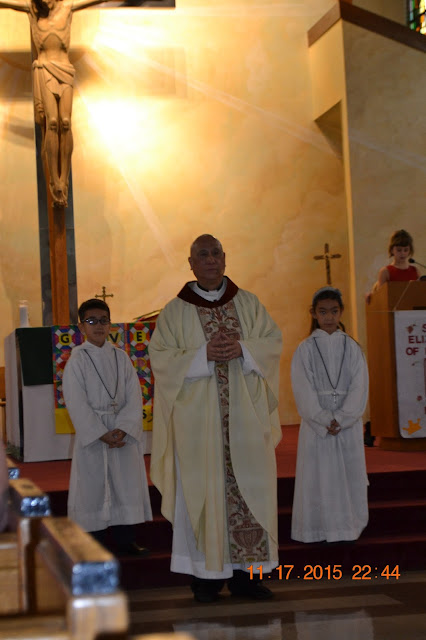 Whenever our kids don't want to try things, we  don't give up on them.  We want them to try things because   they never know if they like a thing or two unless they try it. 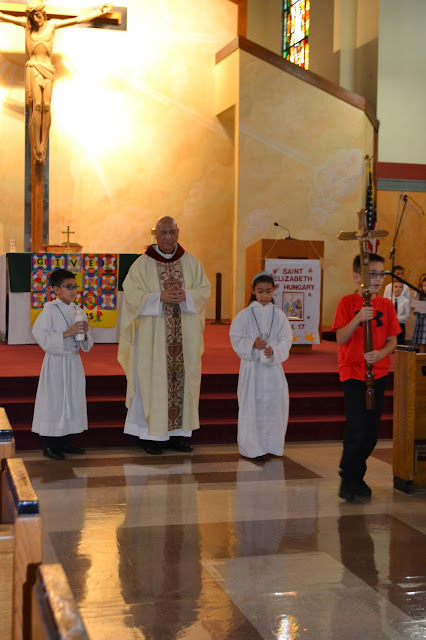 They have so many things that they reject at firstbutwith our fuidance, they tried it and learned to like it. 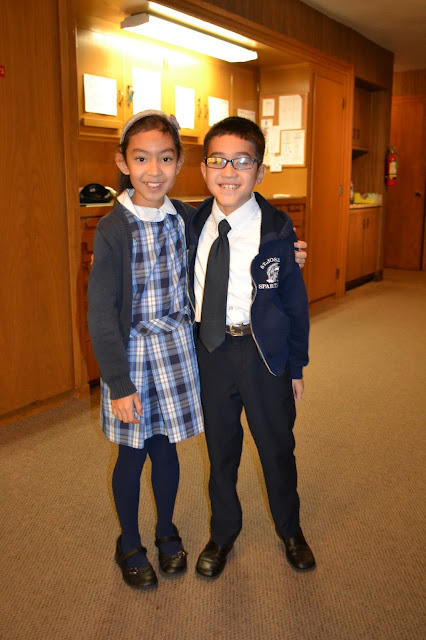 Just like being an altar server.  We are so proud of you kiddos!
By Chubskulit Rose - December 07, 2015