This is one of those events that I have forgotten to  post sooner.  These photos and videos were taken/recorded on May 5th when the choir from Saint Joseph was invited to sing at the   public library in Weirton.  It was very nice to see them having fun while performing.  They were on their element as they sung different songs. 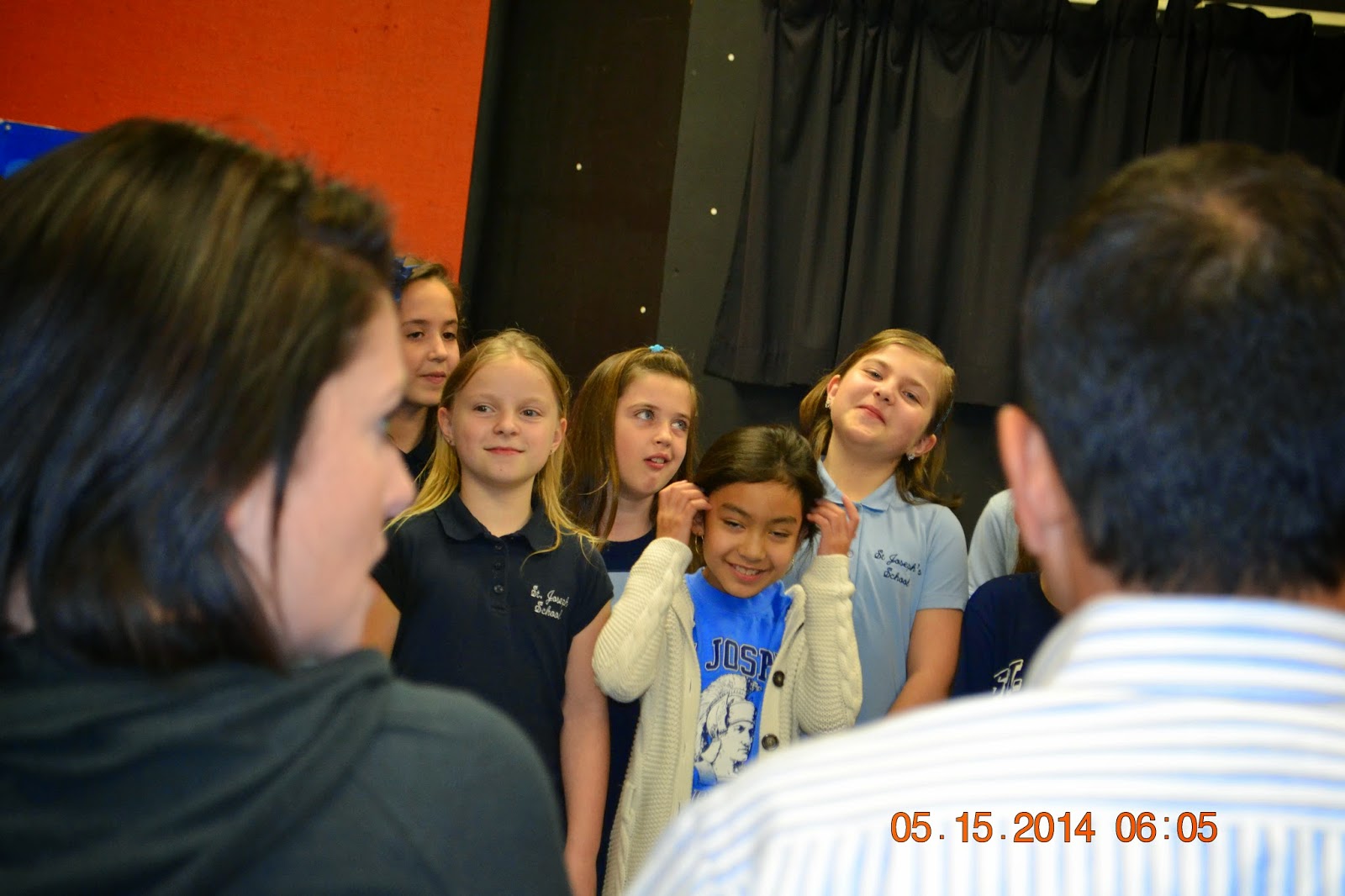 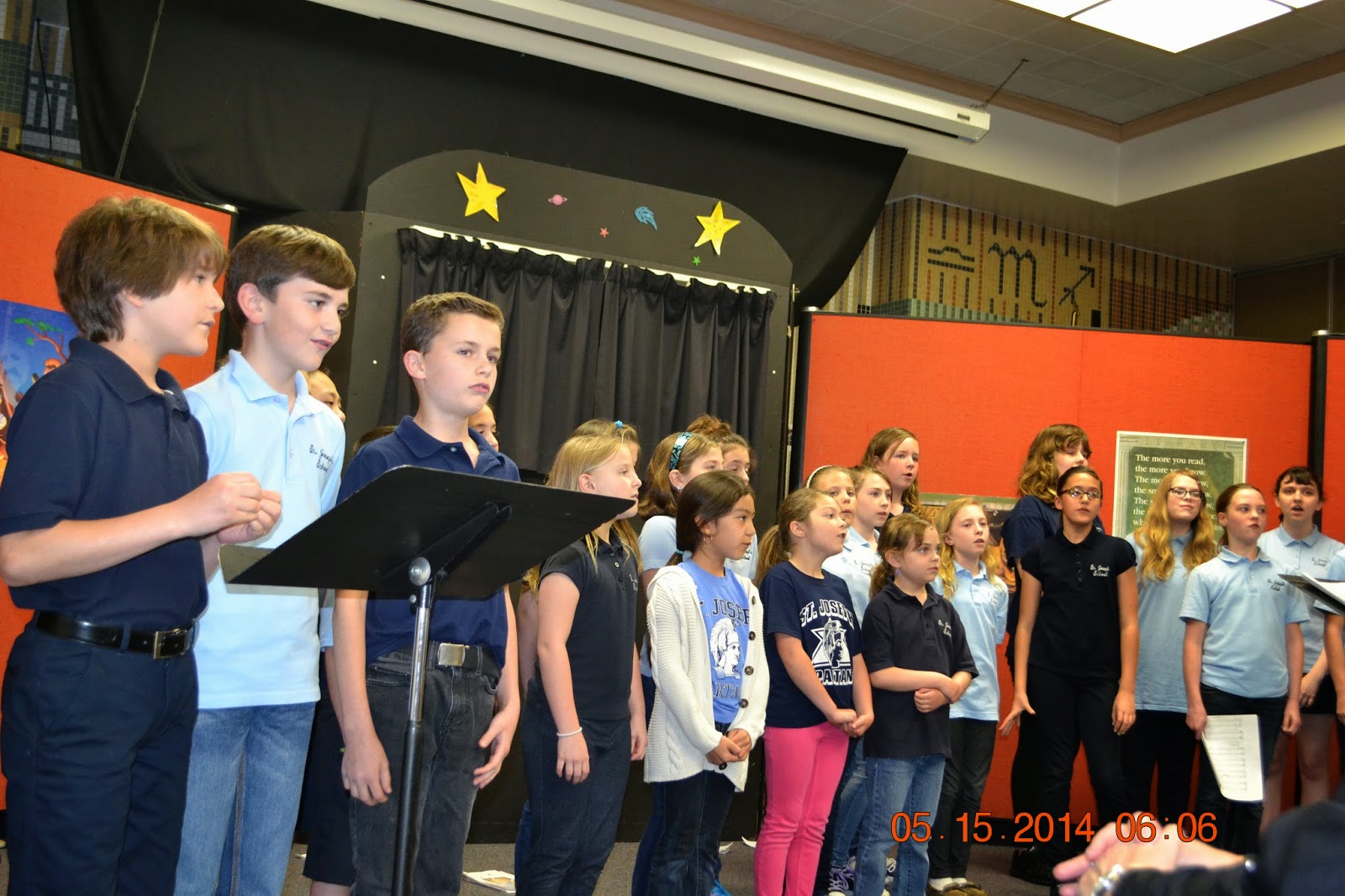 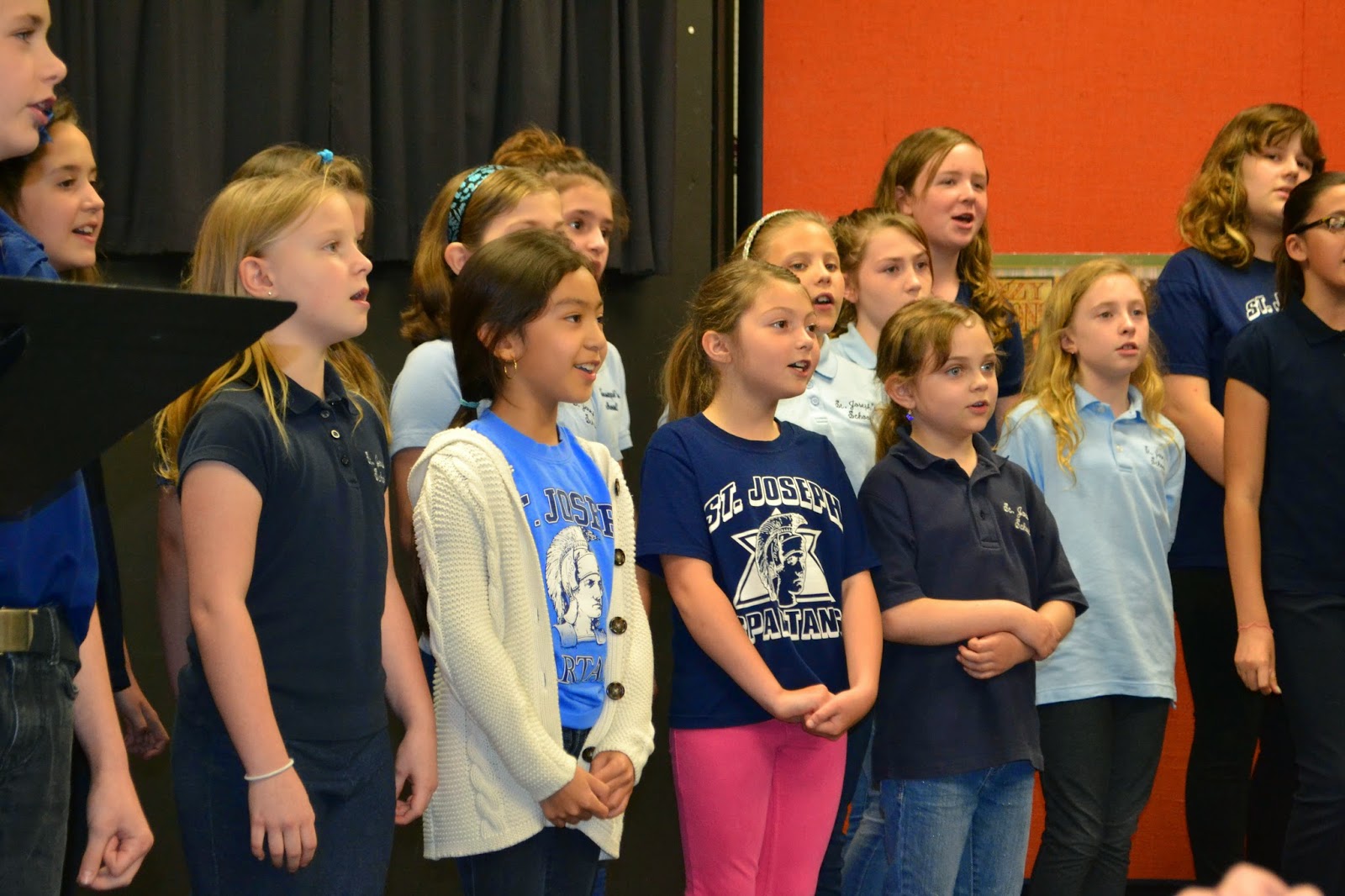 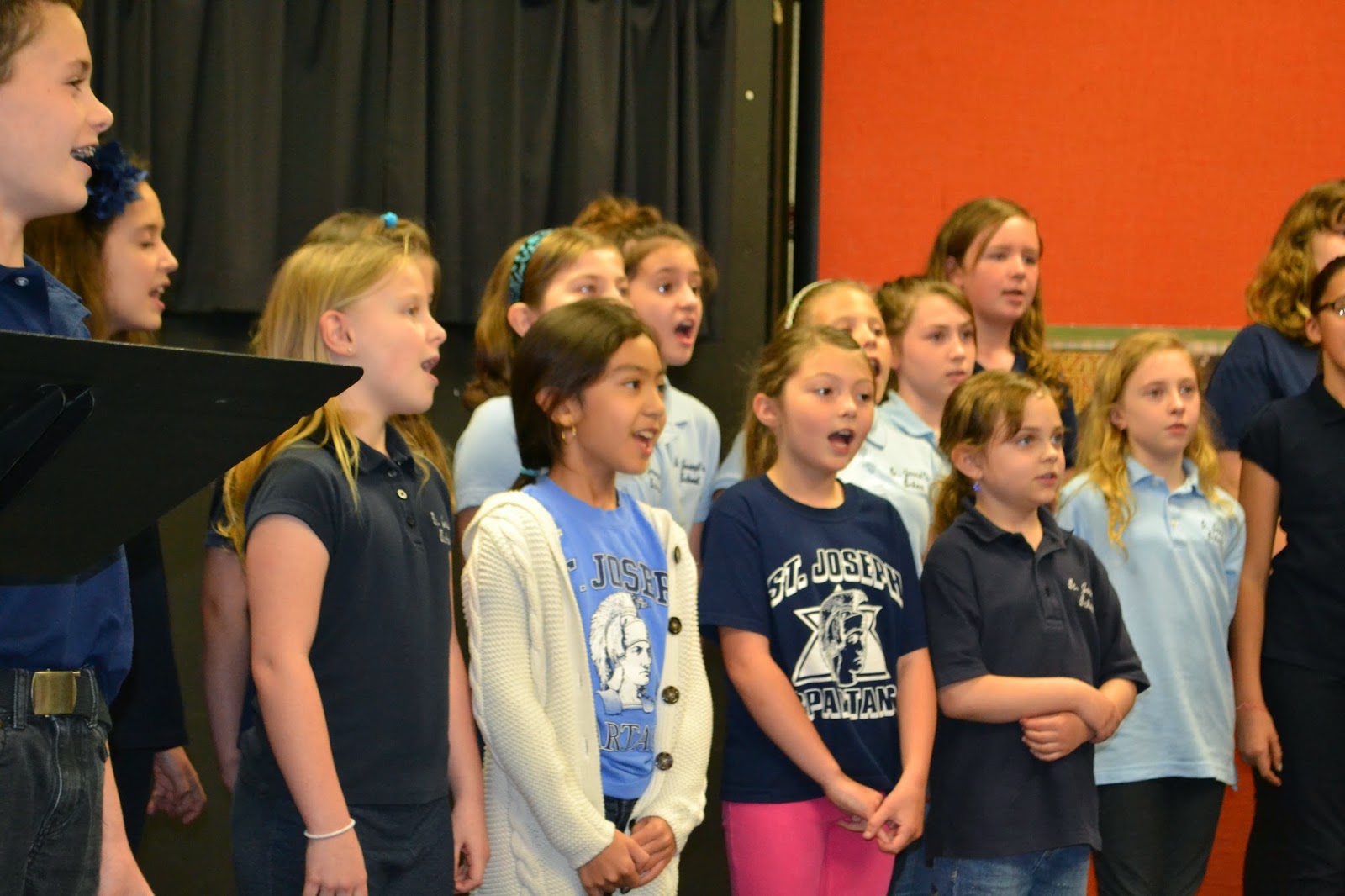 I applaud Mrs. Bernardi, the music teacher in school, because if her patience and dedication in  training and practicing the kids.  She really does a good job in not only honing the kids talents but  making them get used to performing in front of a big crowd. 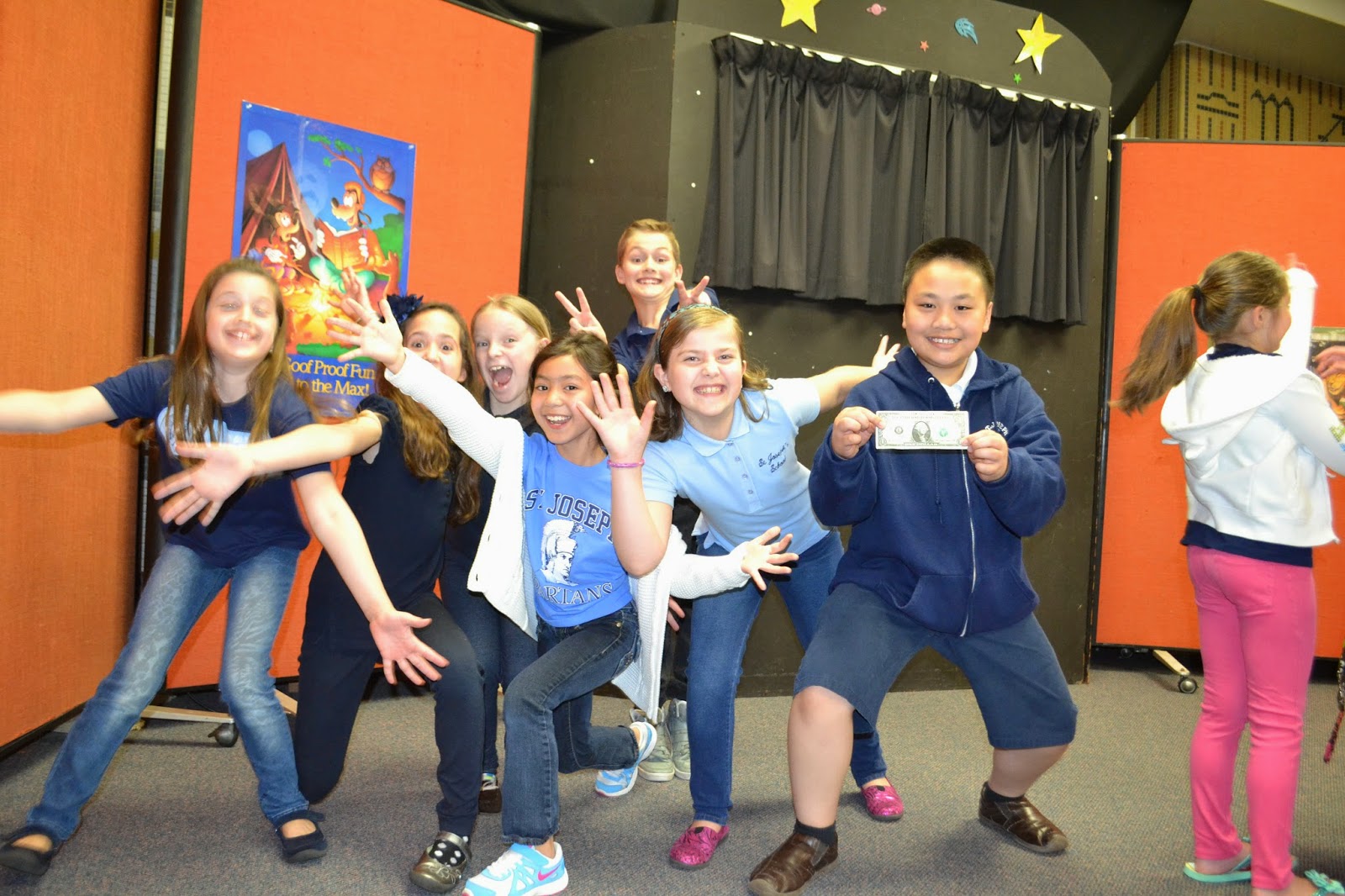 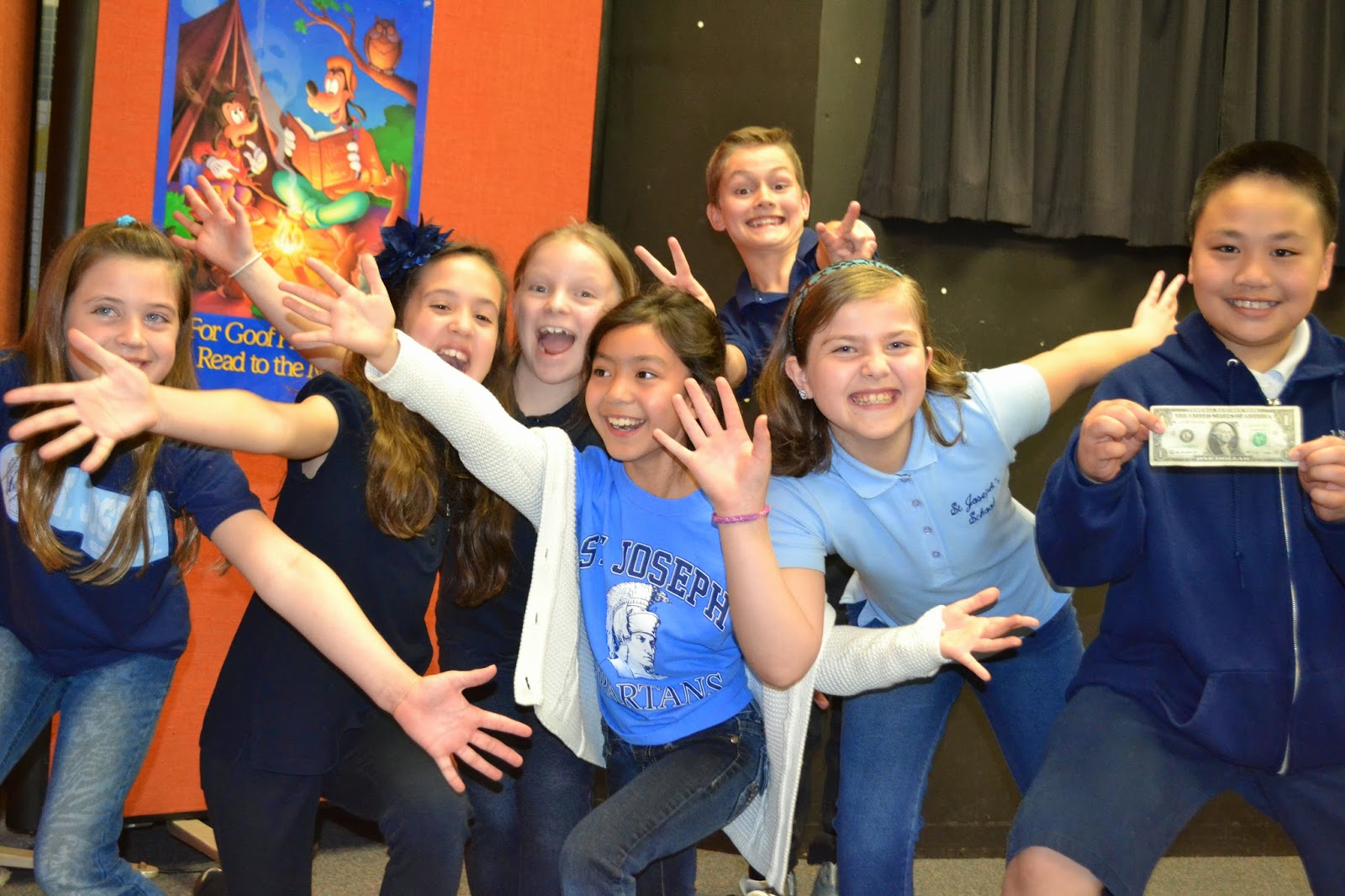 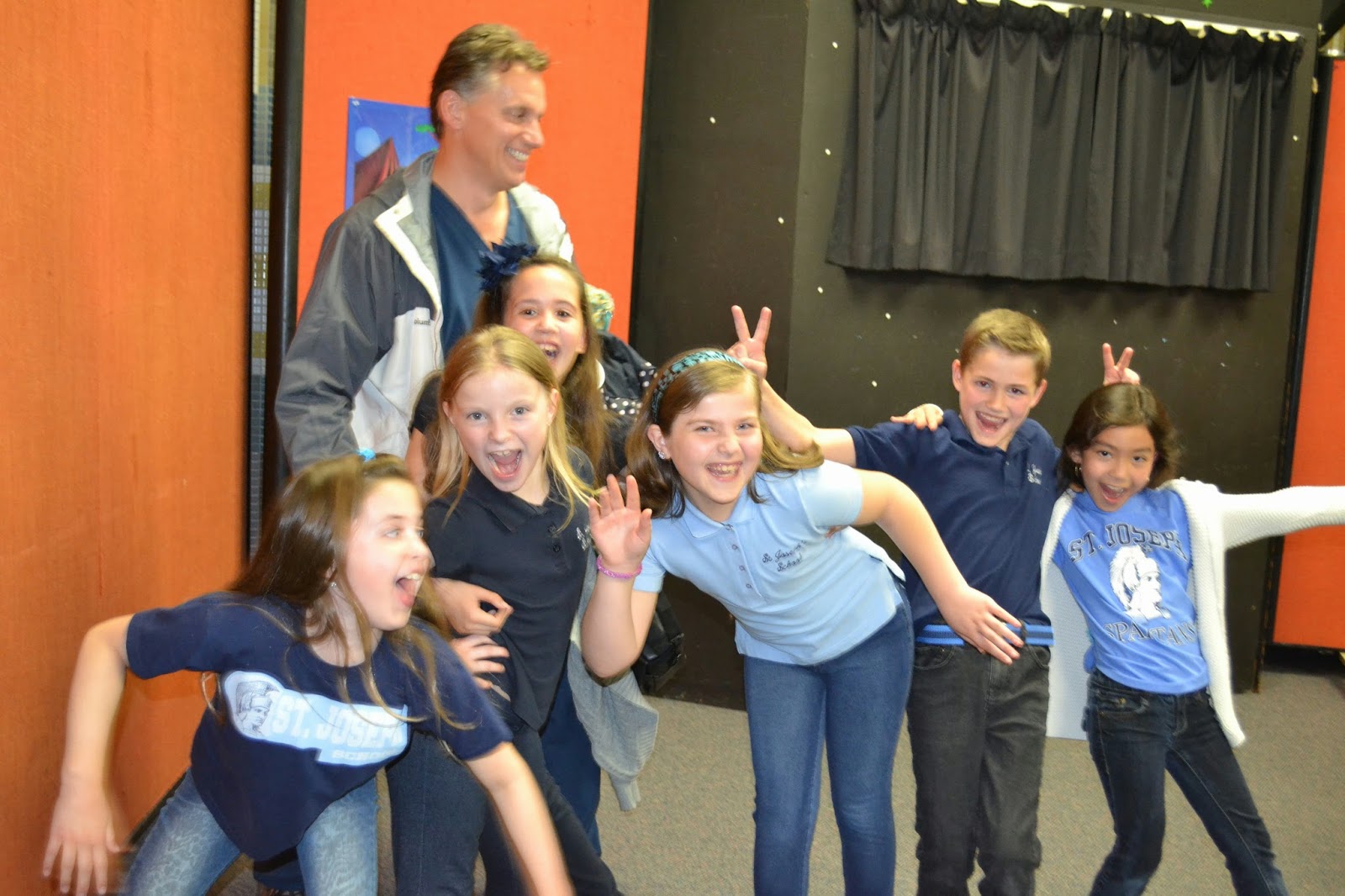 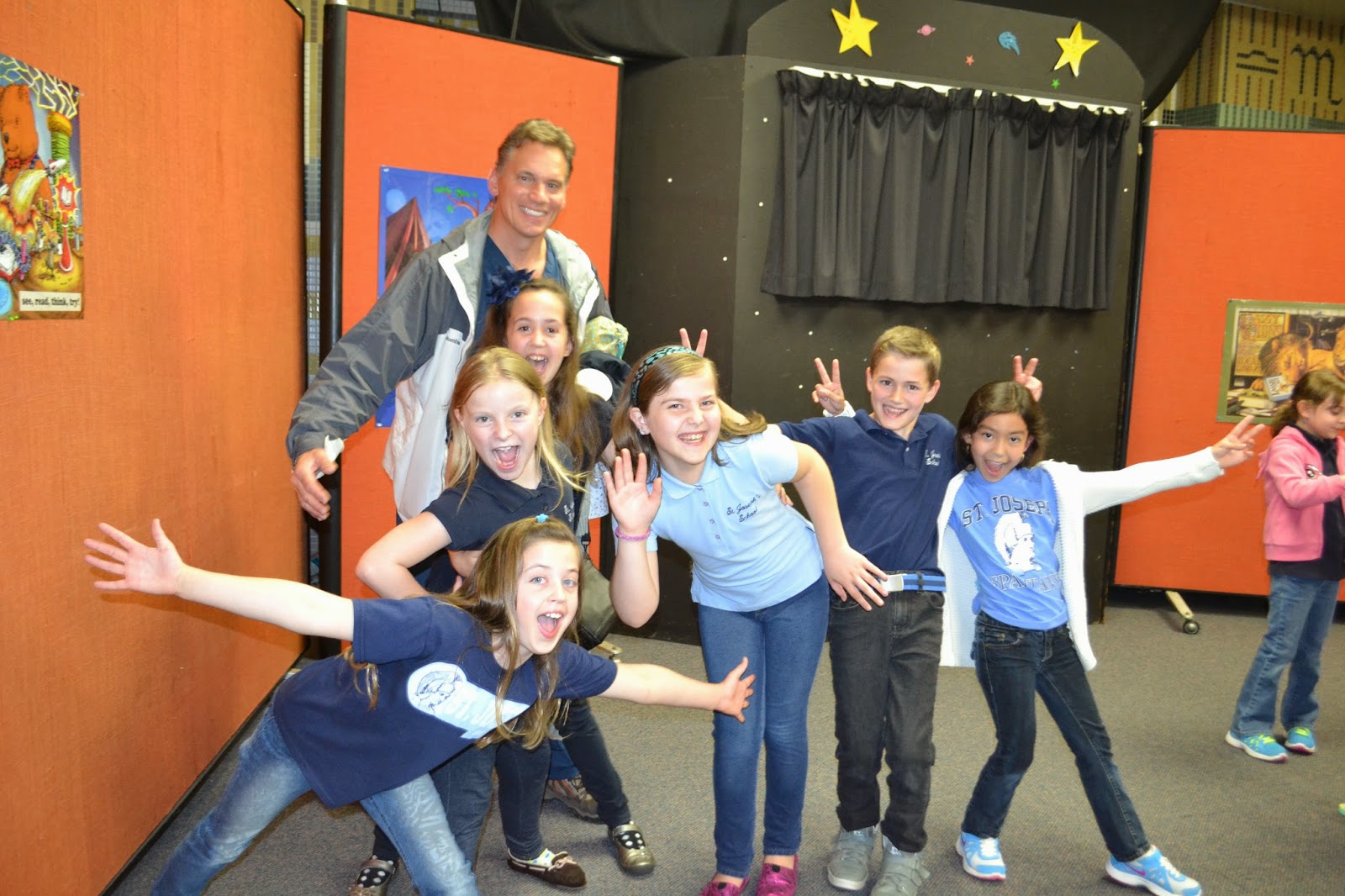 After their performances, they let loose by  goofing around the camera.  Even Dr. Mascio joined the fun lol. 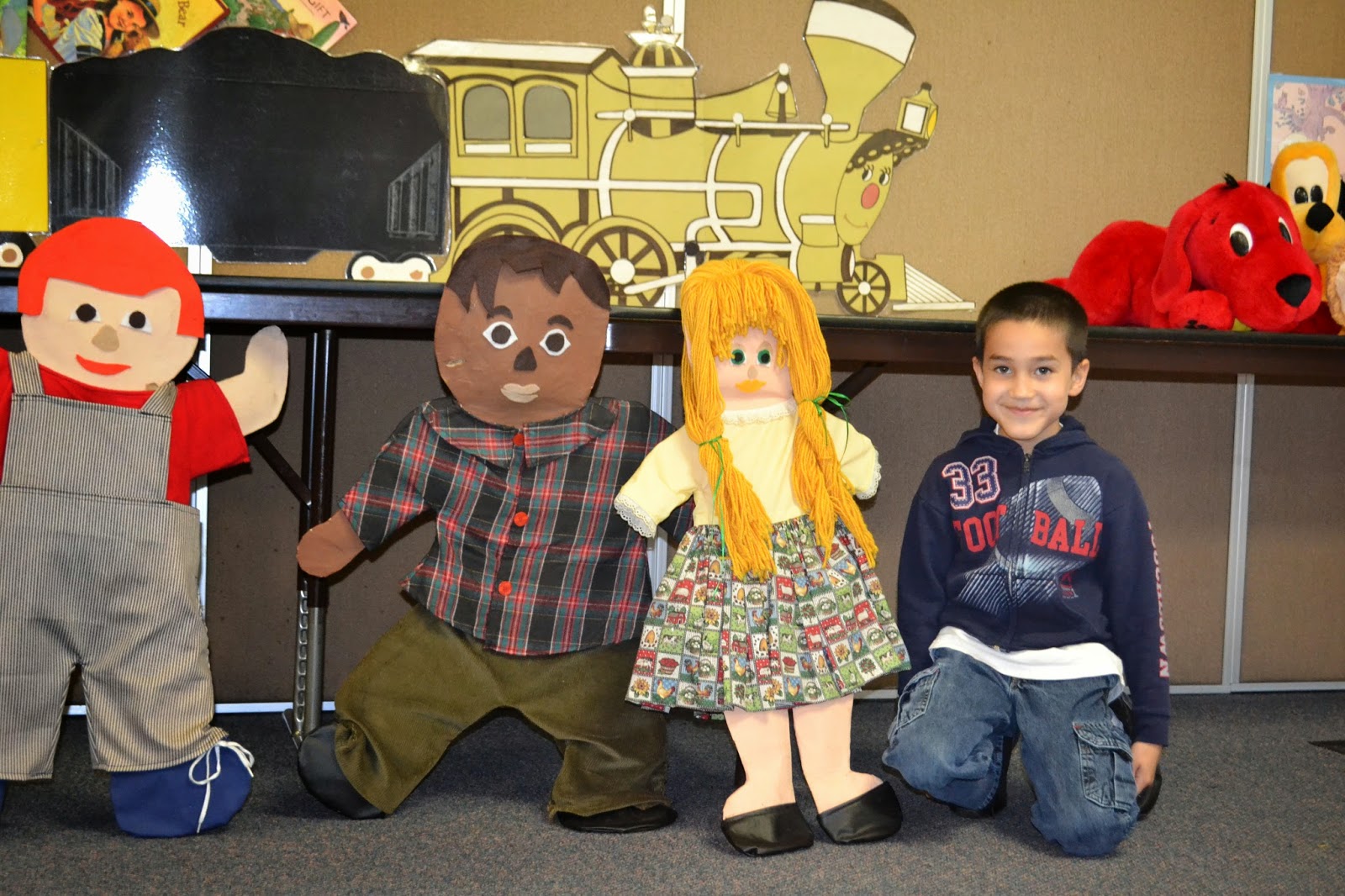 My little man is very shy  and just explore the library.  He isn't part of the choir yet  but he plans to when he  is in third grade.  Below is some of the videos I managed tio record during the event.