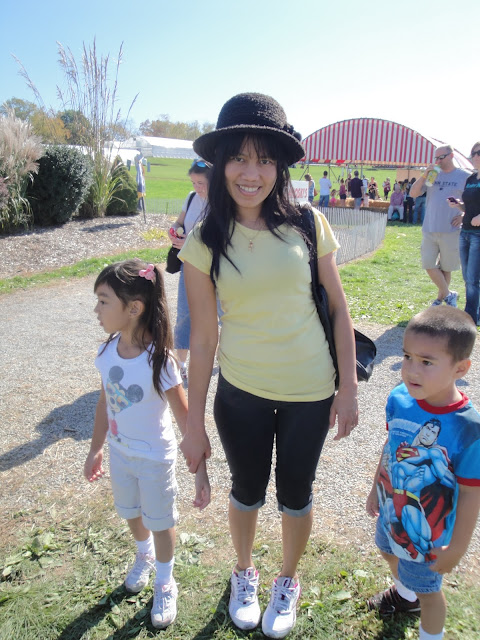 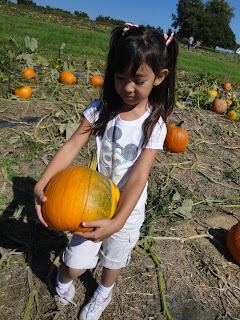 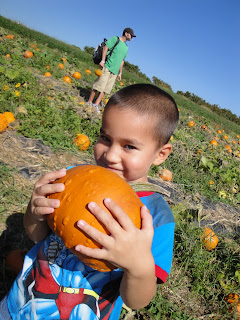 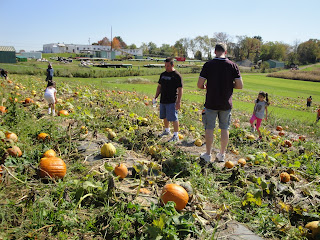 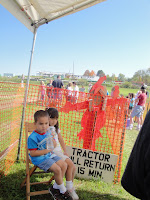 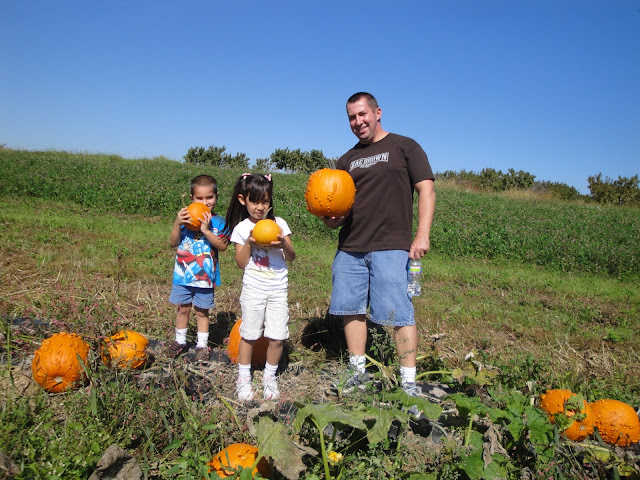 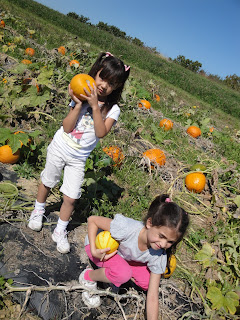 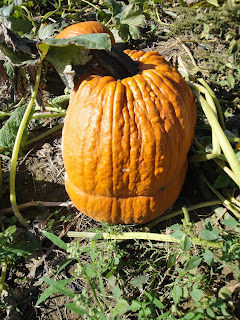 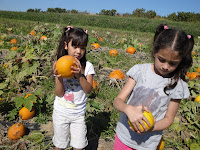 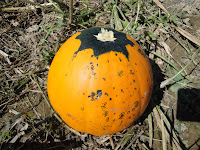 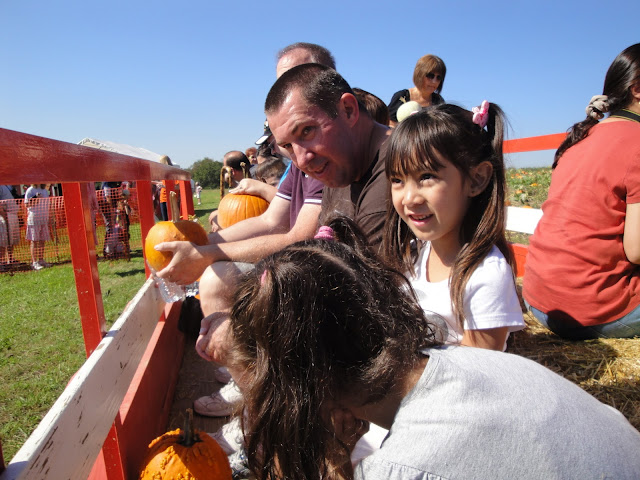 I don't think we would be able to go there again since the weather is getting so cold.
By Chubskulit Rose - October 21, 2011